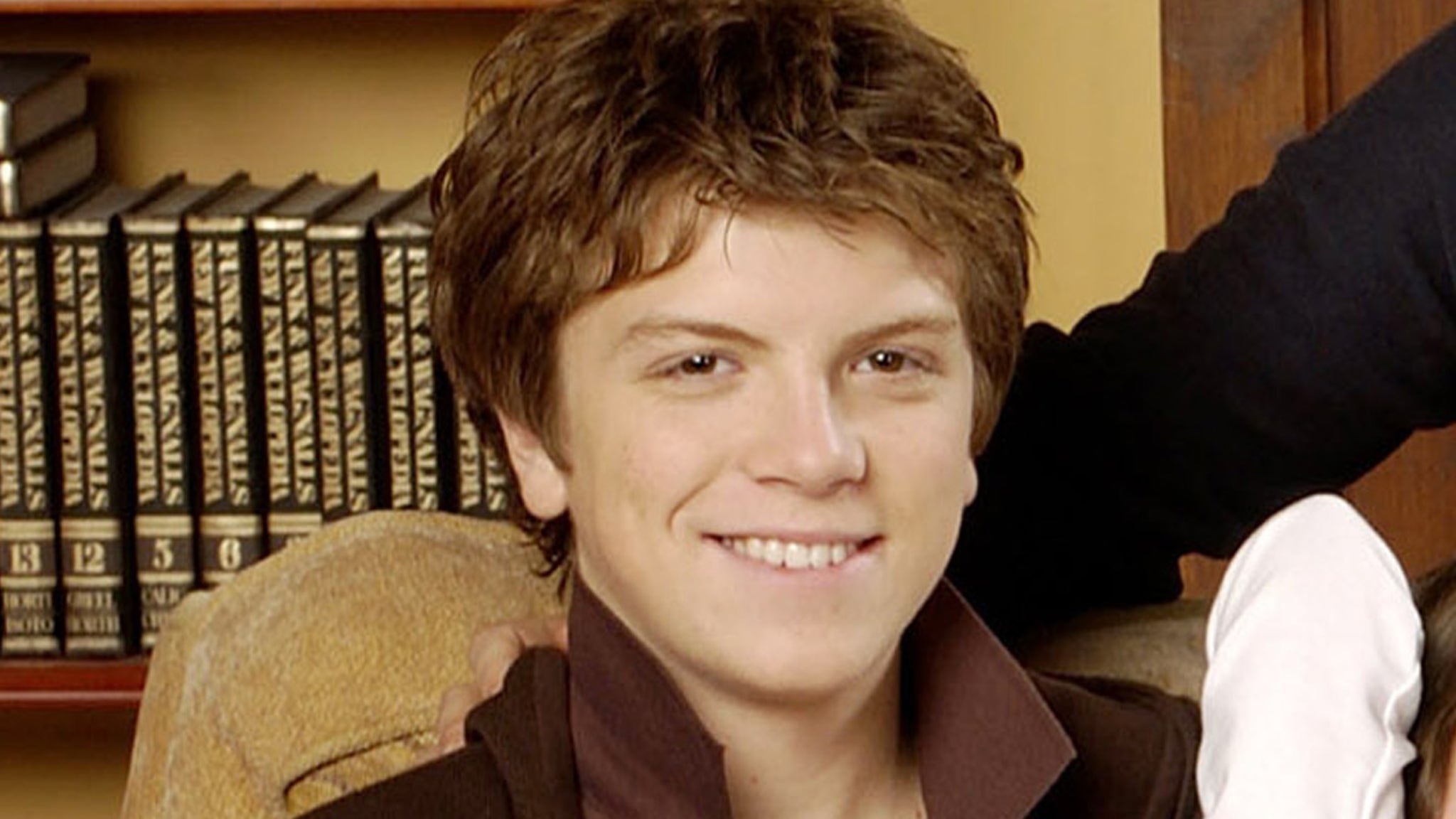 Ontario actor Michael Seater was still a teenager when he landed the title role of the easy-going older brother, Derek Venturi — who would rather be playing in his band than studying for school — in the classic Disney Channel show “Life With Derek.”

He was joined on the family television program by Ashley Leggat as the book-smart older sister, Casey McDonald, Daniel Magder as Derek’s sibling sidekick, Edwin Venturi … and Ariel Waller as the adorable kid sister, Marti Venturi.

Michael went on to be on a bunch more TV programs like “Bomb Girls,” “Murdoch Mysteries” and “The Wedding Planners.”

Guess what Seater looks like now at 34 years old!