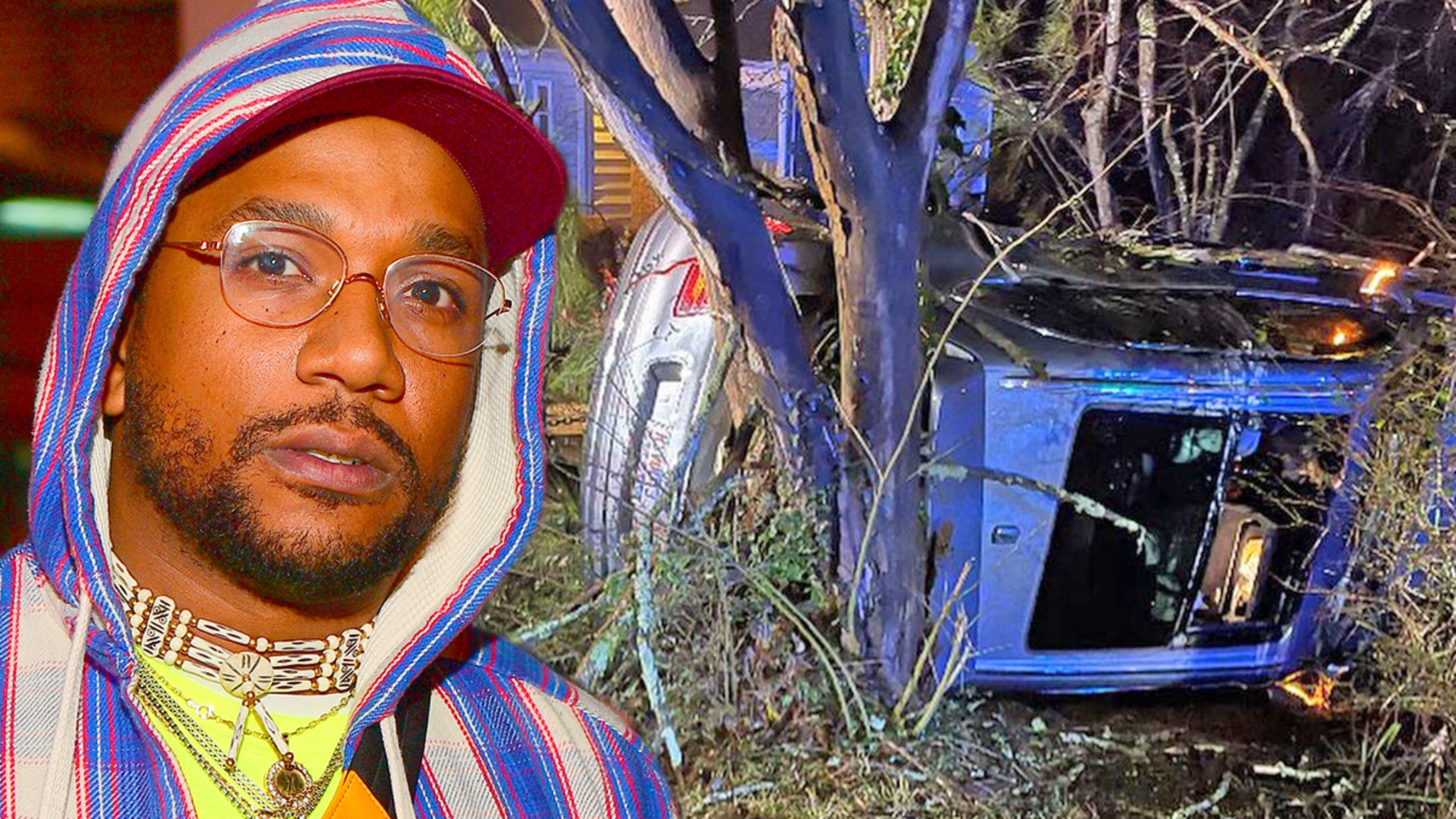 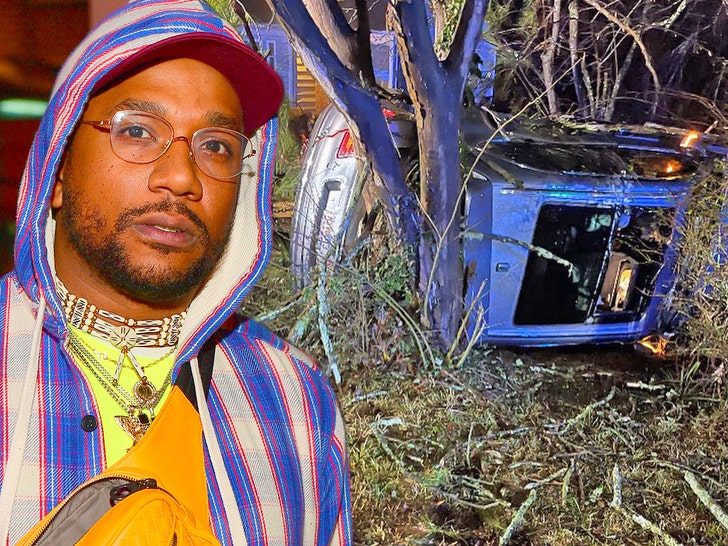 Rapper Cyhi the Prynce claims someone tried to gun him down on the highway in Atlanta … and he’s lucky to be alive after flipping his vehicle and crashing into a tree.

The Atlanta PD tells TMZ … it responded to a car accident on February 11 at 11:41 PM and found an empty Bentley SUV flipped on its side off the road. Cops say while they were on the scene, the driver — Cyhi — walked back to his vehicle.

The police say Cyhi told them a red Maserati started chasing him on the highway, followed him as he got on an exit ramp and began shooting at his SUV. That’s when he says he lost control and crashed into a tree.

Cyhi told cops he immediately got out of his vehicle and fled on foot into the woods to get away from the shooter.

He believes this was an attempt on his life, but on IG he said he doesn’t know if it was “a mistaken identity, a robbery, or associated with something that I did when I was younger but I haven’t been in the streets in over a decade.”

The rapper says after he crashed the suspects returned and shot up his vehicle some more, adding that it’s “By the grace of god and my lord and savior jesus christ I am still here.”

Cyhi says he wants whoever tried to kill him to know he doesn’t want revenge … he just wants “understanding and closure.”

The rapper suggests this alleged murder attempt is part of a bigger issue in Atlanta — violence among various crews “fueled by the music” … and he’s hoping there can be a summit to put an end to it.