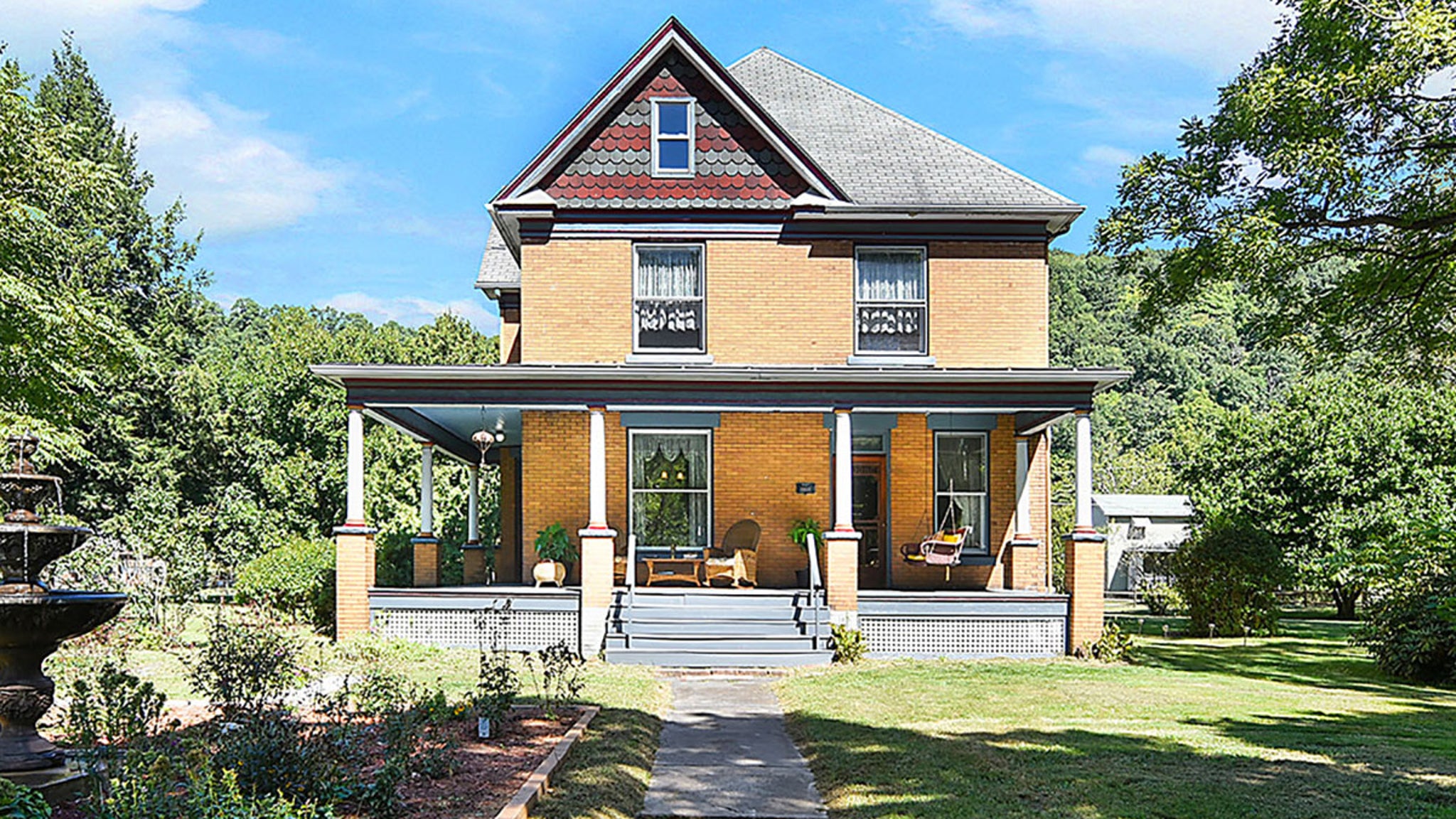 Buffalo Bill was a terrible host for his basement well “guests” in “The Silence of the Lambs” — so here’s hoping the new owners of the home from the movie do a whole lot better.

That’s right … the creepy house where the fictional serial killer lived — and tortured folks — is now being converted into a bed and breakfast in Perryopolis, PA. It was recently sold after hitting the market back in October for around $300k.

The new owner — theatrical art director Chris Rowan of NY — says he’s planning to give the property a makeover of sorts, but in a creepy way that’s faithful to the movie.

What that means exactly … installing decor that fans might recognize from the film, including a replica of a well — JUST LIKE THE MOVIE! Don’t worry, it’s just for photo ops … so no, you freaks can’t pay extra to stay in there.

He says the film has become a staple of pop culture — and that he and his fam are sure people will flock there to sleep in BB’s new B&B.

As for specs … the 4-bedroom house — which is more than 100 years old — is around 2,400 square feet and sits on nearly 2 acres of land. There’s railroad tracks (complete with an old-timey caboose) just a stone’s throw away, and you can also access the Youghiogheny River from the backyard. The one major renovation that’s coming … an in-ground pool.

One last thing that’s worth mentioning — the previous owner was reportedly a former FBI agent at one point, just like Jodie Foster‘s Clarice. Oh, how delicioussssss (creepy Hannibal Lecter voice).