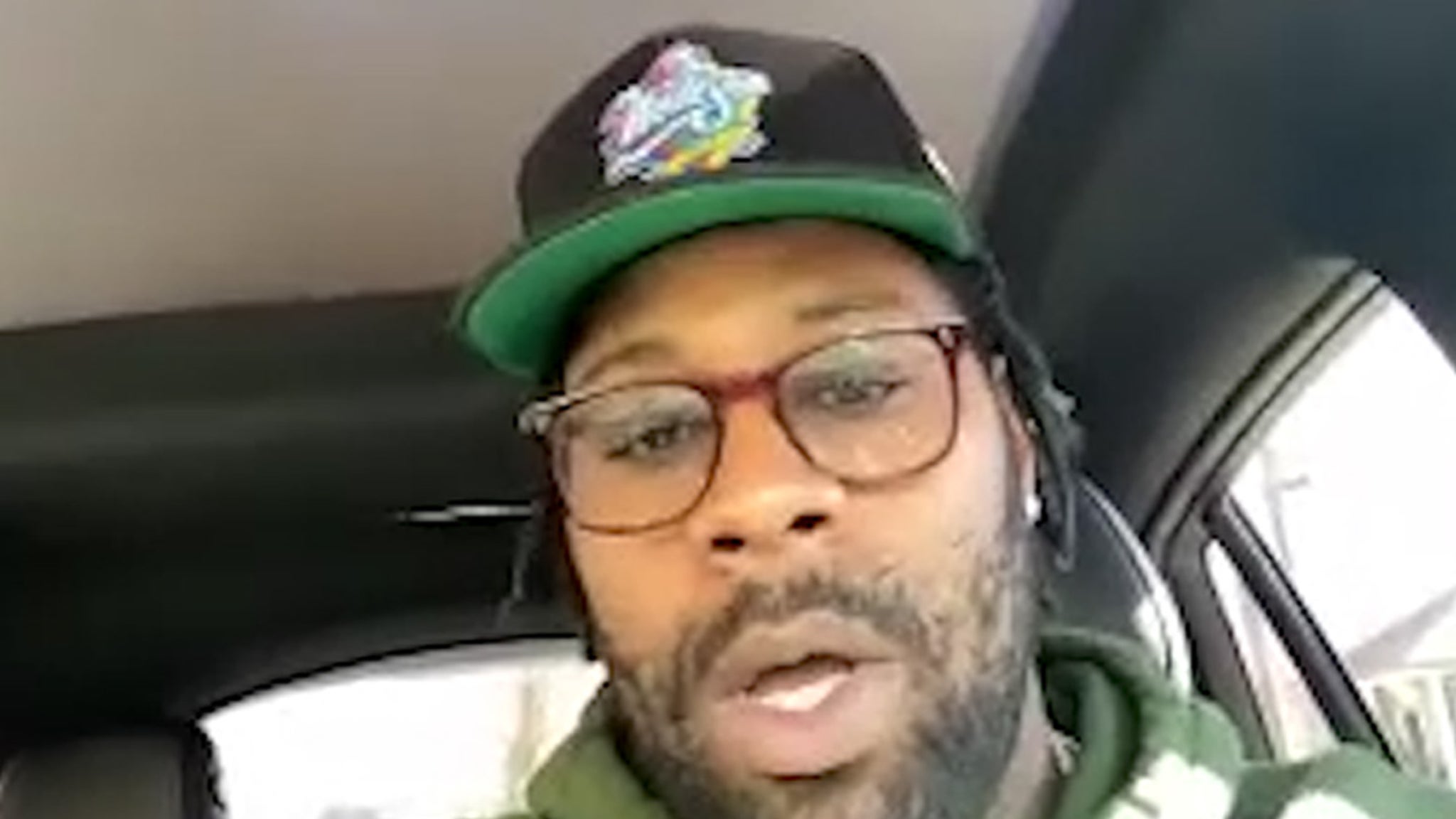 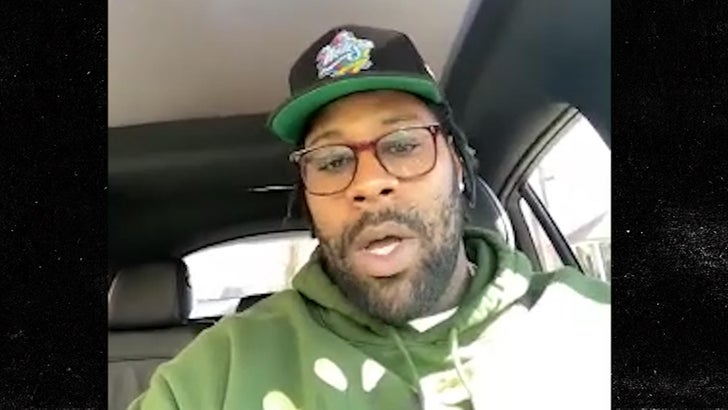 Cam Newton‘s NFL days are NOT numbered … so says his former teammate Trai Turner, who tells TMZ Sports he believes the quarterback “has more left in the tank.”

Newton is coming off his worst season as a pro — throwing just eight touchdown passes to 10 interceptions — and it’s got some wondering, is retirement the next move for the former NFL MVP?

Turner — who blocked for Cam from 2014 through 2019 in Carolina — says hell no … telling us people shouldn’t rush to judge Newton’s future based off his 1 year in New England.

“First year on a new team and it’s just different man,” Turner says. “Different people around you. Different city, new place and all that. But, I don’t think that was the last showing that Cam would have wanted.” 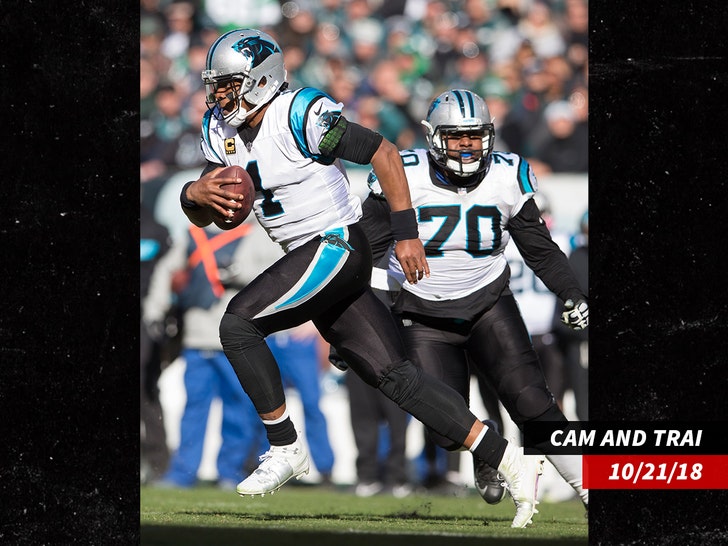 “Me just knowing him and knowing what he can do and just being able to see him play, I know that he has more left in in the tank to give.”

Newton is slated to be a free agent this offseason … and he’s already promised to come back to the league next season a better player. 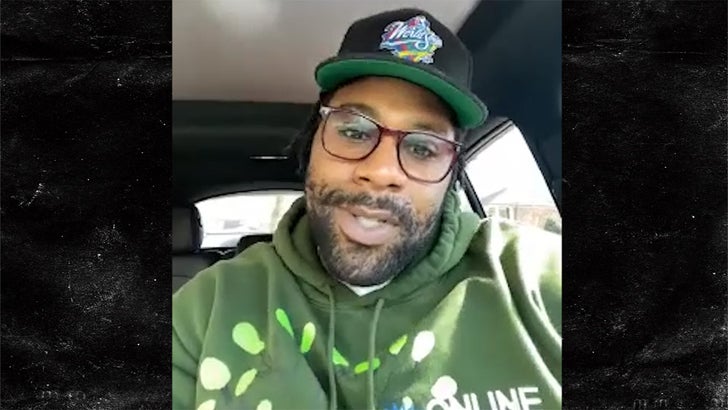 As for Turner’s current QB … Justin Herbert just won Offensive Rookie of the Year honors — and the Chargers offensive lineman told us he’s PUMPED to watch the 22-year-old grow in L.A.’s system.