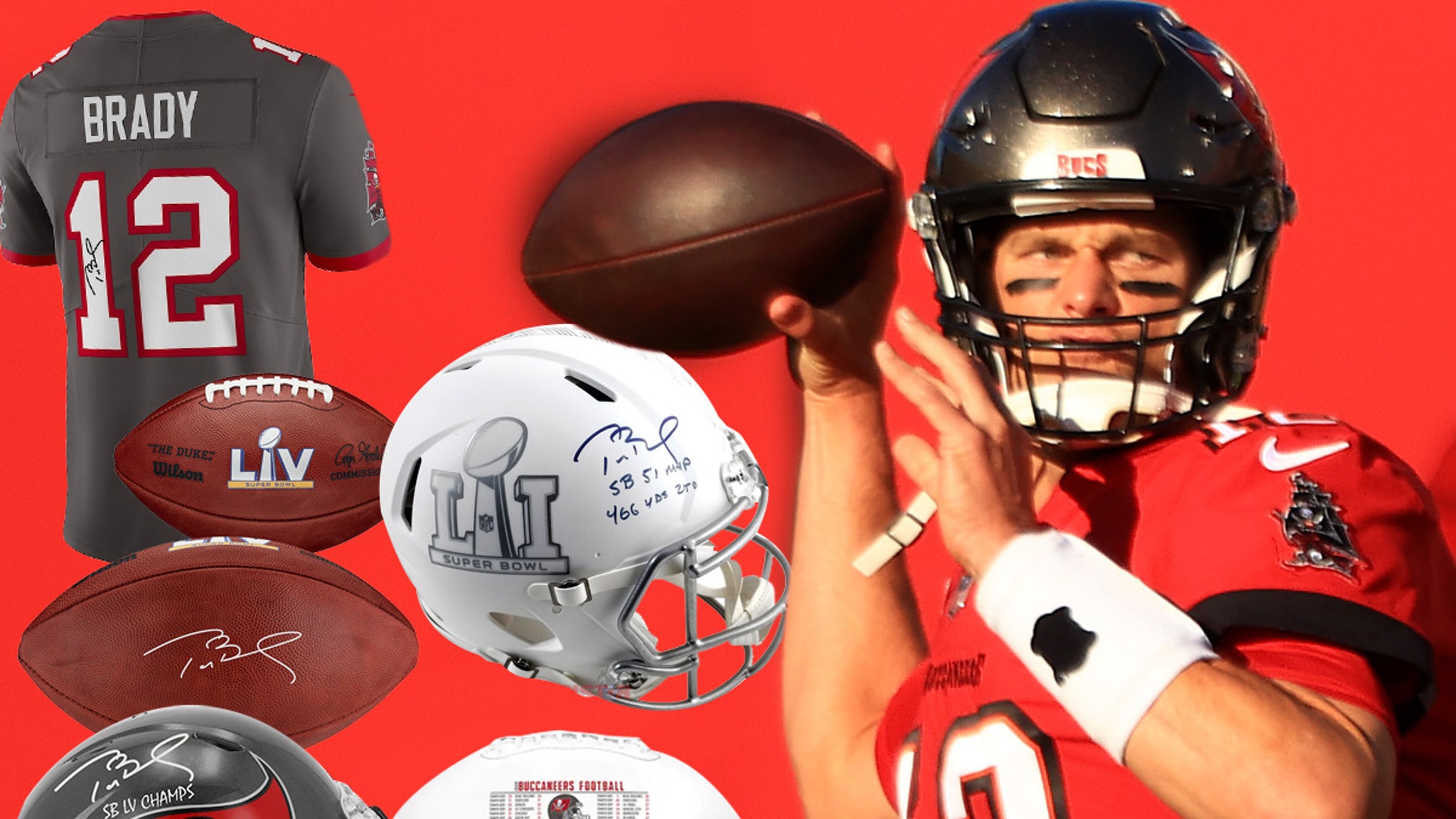 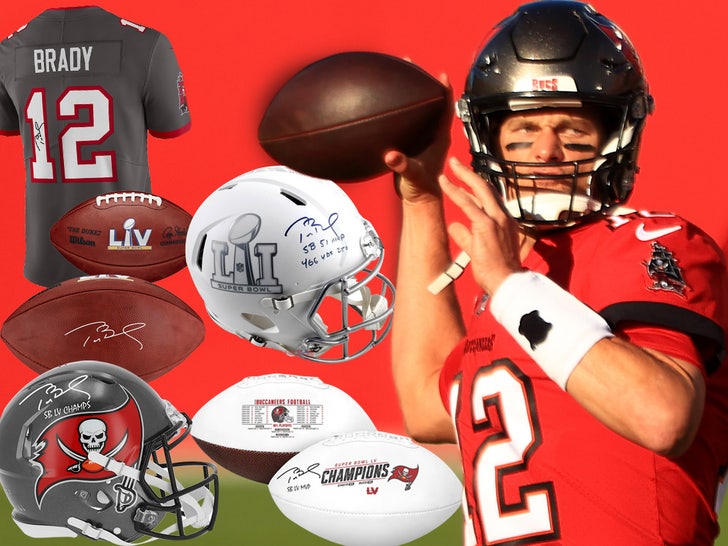 Tom Brady‘s signature is like GOLD — the prices for a TB12 autograph are higher than ever … DOUBLING in just 4 years!!

The Tampa Bay Bucs QB is holding a private autograph session for collectors and memorabilia shops … and if you want his John Hancock on a Bucs helmet, you’re gonna have to shell out $3,700!!!

Here are the current prices compared with rates from a TB12 signing back in 2017 — back when Tom only had 5 Super Bowl rings (he’s got 7 now!).

Obviously, a lot has changed since 2017 … Tom left the New England Patriots and basically secured his spot as the greatest NFL quarterback of all time.

Bottom line … these prices may seem high now, but if he wins ANOTHER title, you can probably expect another surge!!