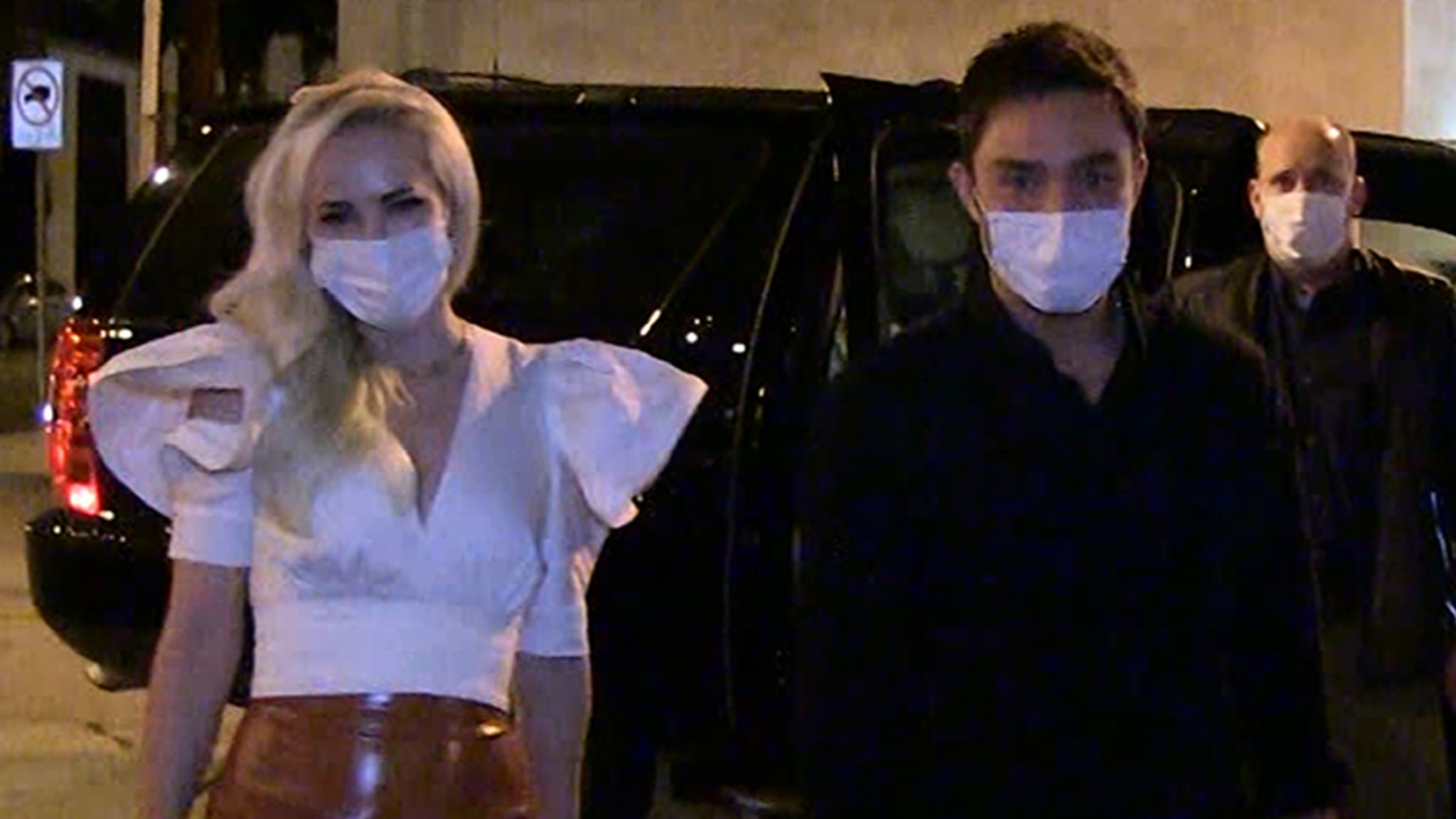 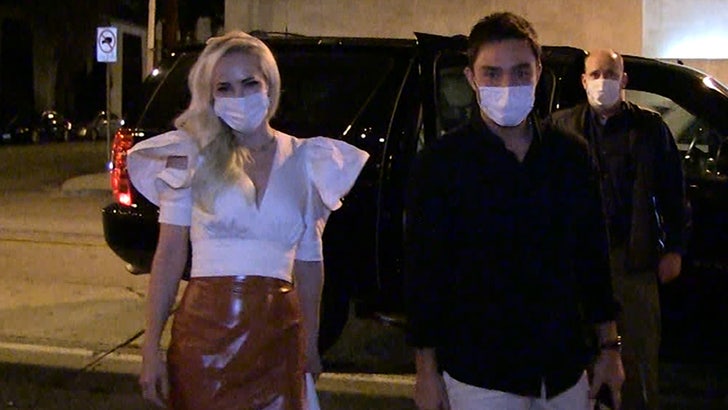 Louise Linton‘s passion project with Ed Westwick is out, and they both agree their stunt scenes were crazy … especially the one surrounding someone’s family jewels!

Louise, who’s married to now ex-Treasury Secretary Steve Mnuchin, is the writer, director and star of “Me You Madness” — and she hit Craig’s in WeHo Thursday night with her leading man Ed … and her hubby.

We asked the trio what’s the craziest scene in the action-comedy, and Ed mentioned getting his hand stabbed — but we had to ask about the online chatter involving someone in the movie eating testicles.

It’s interesting, because all signs point to Linton’s character doing something like that … but she suggests that’s not the case.

Guess you’ll have to see for yourself. Either way, Louise and Ed had a lot more to say about their movie than Steve did about his old pal, Mike Pence.