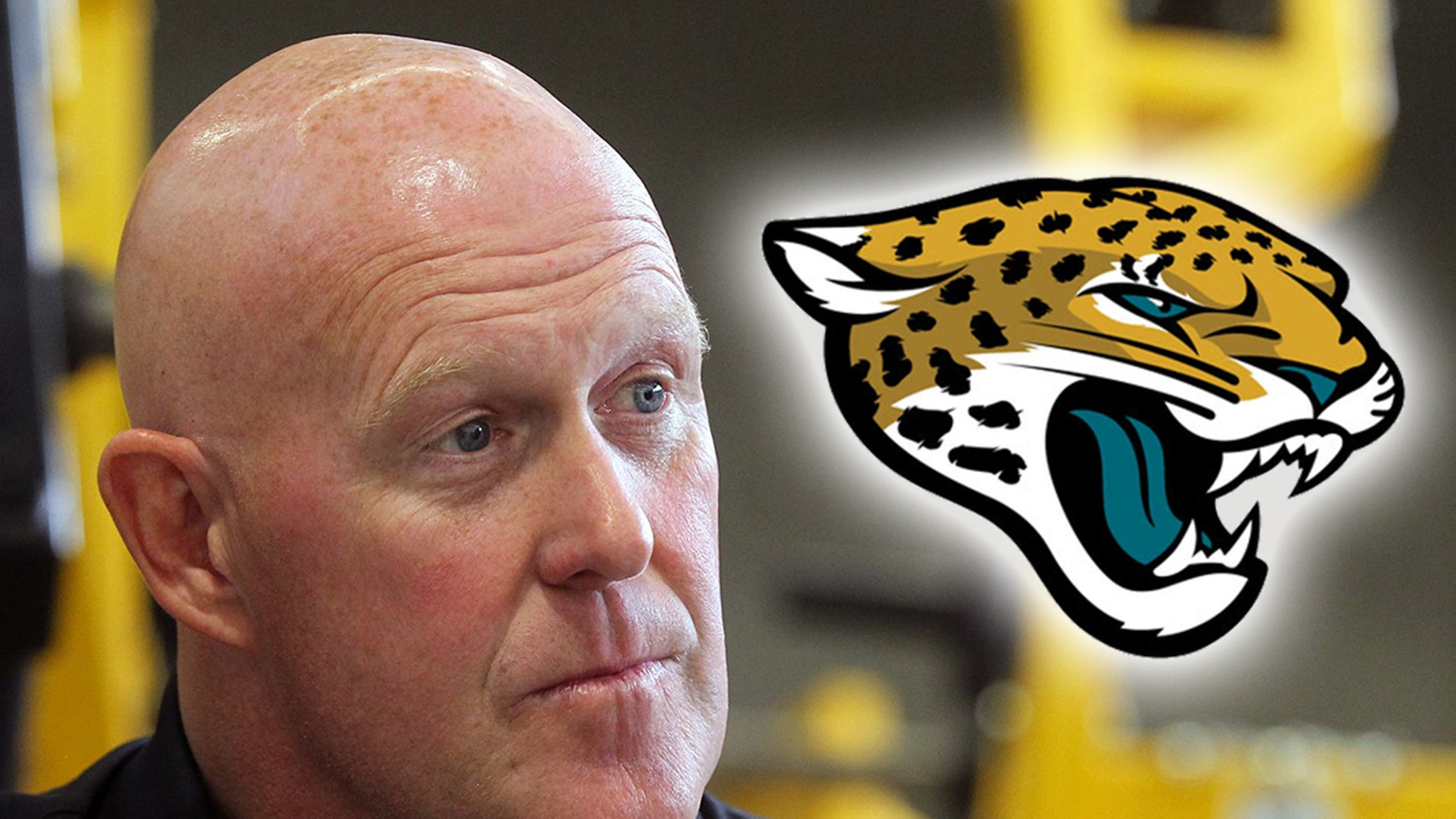 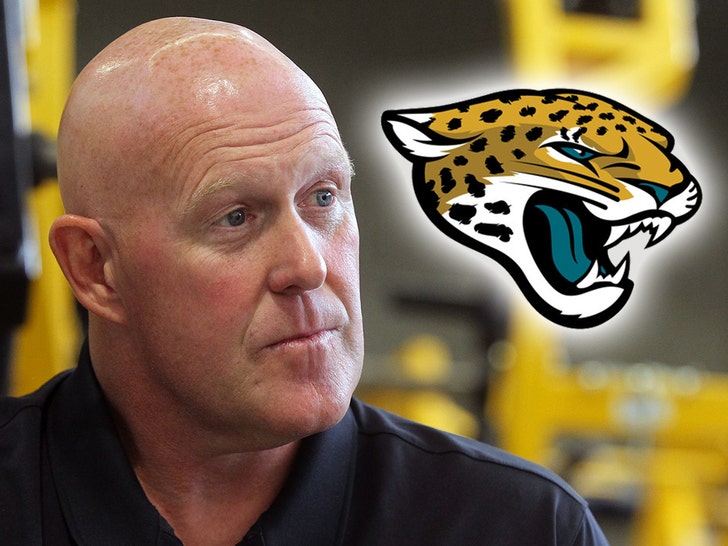 Chris Doyle‘s run as the Jacksonville Jaguars’ director of sports performance is over before it ever really got started … with the controversial coach resigning amid major backlash.

Jags head coach Urban Meyer made the move official late Friday night … saying, “Chris Doyle came to us this evening to submit his resignation and we have accepted.”

“Chris did not want to be a distraction to what we are building in Jacksonville.”

So … what was the distraction??

Doyle — who served as Iowa’s strength and conditioning coach from 1999-2020 — was accused of making racial comments, bullying and other instances of misconduct towards players during his time with the Hawkeyes.

The decision to hire a guy accused of that kind of misconduct was ill-received … and the Fritz Pollard Alliance — which works with the NFL on diversity — released a scathing statement, calling the hire “unacceptable.”

While Meyer initially claimed he and Jags ownership went through a serious vetting process before hiring Doyle, he is now admitting it wasn’t a good look.

“We are responsible for all aspects of our program and, in retrospect, should have given greater consideration to how his appointment may have affected all involved.”

“We wish him the best as he moves forward in his career.”