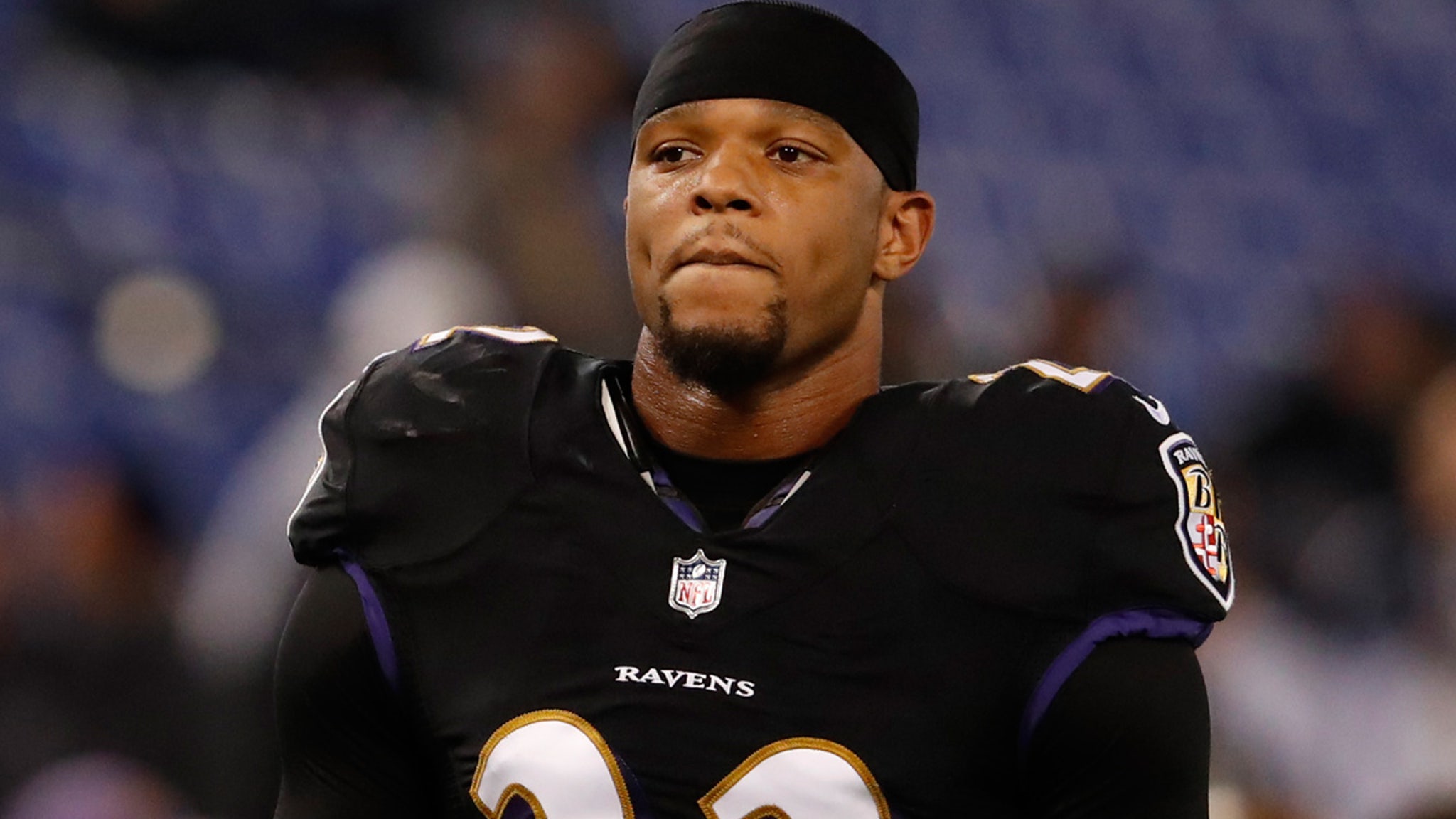 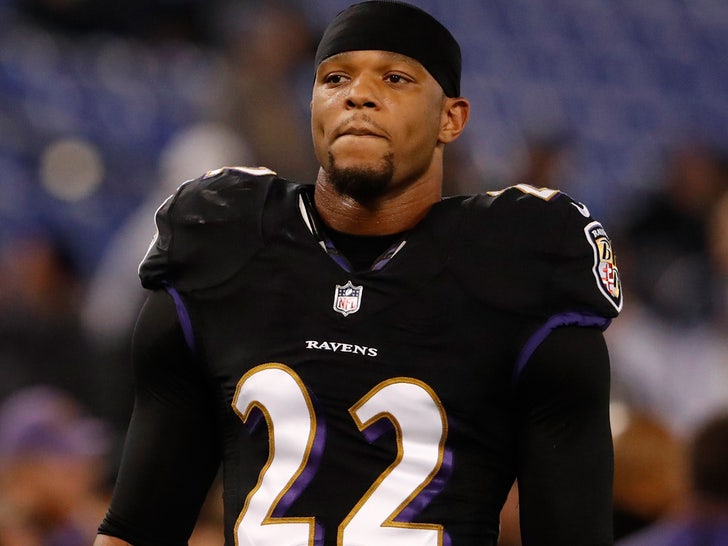 Baltimore Ravens cornerback Jimmy Smith and his family were reportedly robbed at gunpoint after arriving in Los Angeles earlier this week … but thankfully, the team says everyone is now safe.

The 32-year-old former Super Bowl champ and his family arrived at LAX with his family Tuesday night … and were followed to their hotel, according to The Athletic’s Jeff Zrebiec.

Once the group arrived at the hotel, the report says they were robbed at gunpoint … but no one was injured during the incident.

We’re working on getting more information regarding the incident.

The Ravens released a statement Friday saying they’ve been in touch with the former first-round pick and have confirmed he and his family are doing okay.

“We are aware of the situation involving Jimmy Smith,” the team said Friday. “We have spoken with Jimmy, and he and him family are safe.”

Smith — who grew up in Southern California — has been with the Ravens for 10 seasons, signing a 1-year deal for $6 million last March.