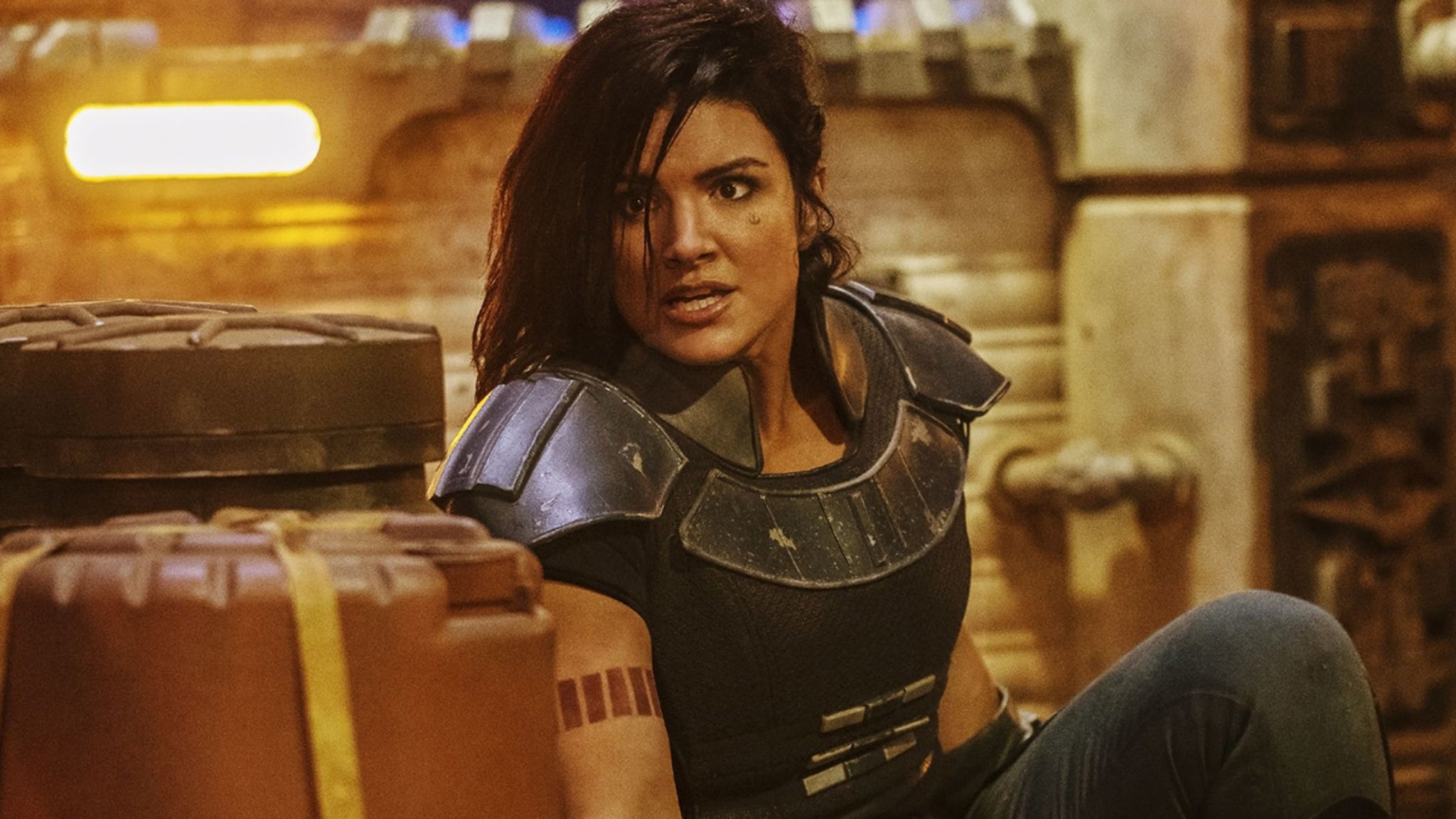 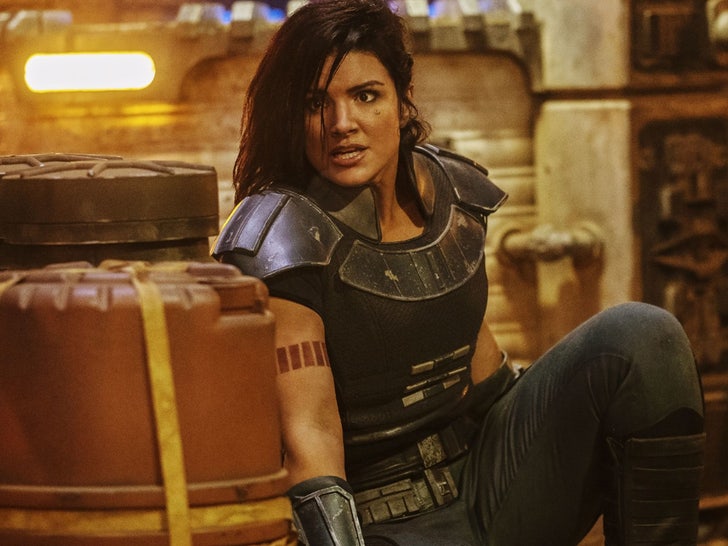 The 38-year-old — who’s previously posted anti-liberal and anti-COVID mask content on social media — shared a post comparing the her perceived mistreatment of conservatives in the U.S. to the millions of Jews who were slaughtered in the Holocaust. Seriously.

Hey @ginacarano I know I’m blocked, but let me just ask, as a Jew: What the actual hell????? pic.twitter.com/yr4qPI9tKe

“Jews were beaten in the streets, not by Nazi soldiers but by their neighbors … even by children. Because history is edited, most people today don’t realize that to get to the point where Nazi soldiers could easily round up thousands of Jews, the government first made their own neighbors hate them simply for being Jews. How is that any different from hating someone for their political views,” the post read.

The wildly offensive post breathed new life into the #FireGinaCarano movement (which began in 2020 due to other insensitive posts she had made) … and ultimately caught the attention of her bosses at Lucasfilm.

“Gina Carano is not currently employed by Lucasfilm and there are no plans for her to be in the future,” the company said in a statement.

“Nevertheless, her social media posts denigrating people based on their cultural and religious identities are abhorrent and unacceptable.”

Carano played former Rebel shock trooper Cara Dune in the Disney+ series — the latest in a series of high-profile action roles for the actress.

She previously had key roles playing tough-guy characters in “Deadpool” and “Kickboxer: Vengeance.”

Before storming Hollywood, Carano fought her way to the top of the women’s MMA world — racking up a 7-0 record before getting smashed by Cris Cyborg in 2009.