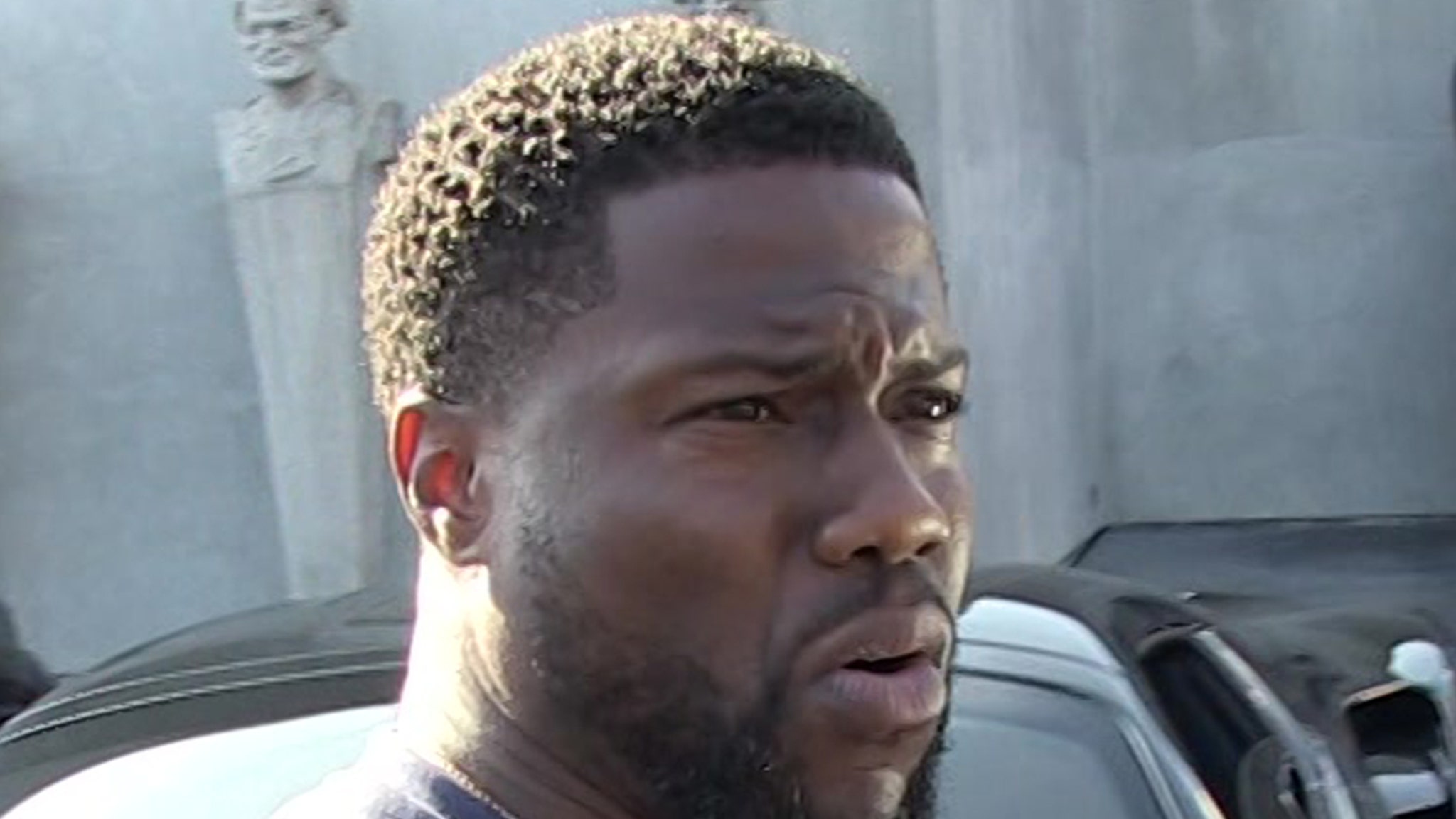 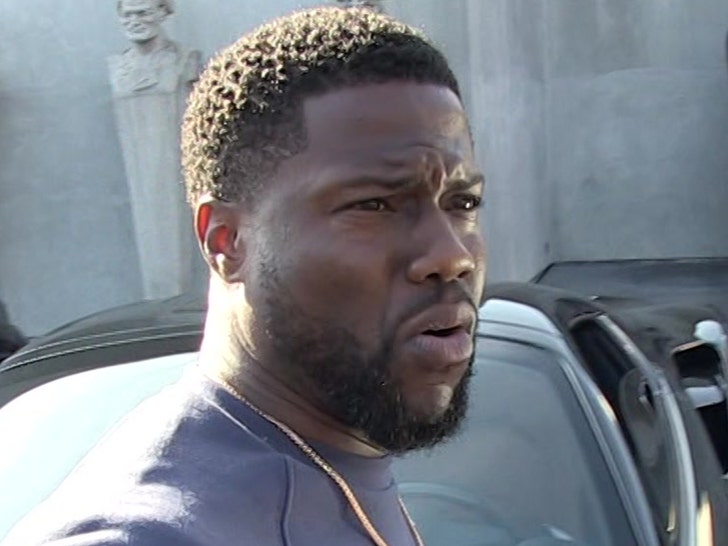 Kevin Hart‘s personal shopper took that title way too literally, according to prosecutors … who say the guy swindled Kev out of more than a million bucks.

Dylan Syer was in a NYC court Wednesday for his arraignment for grand larceny and 9 other counts … after he allegedly used Kevin’s credit card info to launder cash into his own account, and then burn through it. 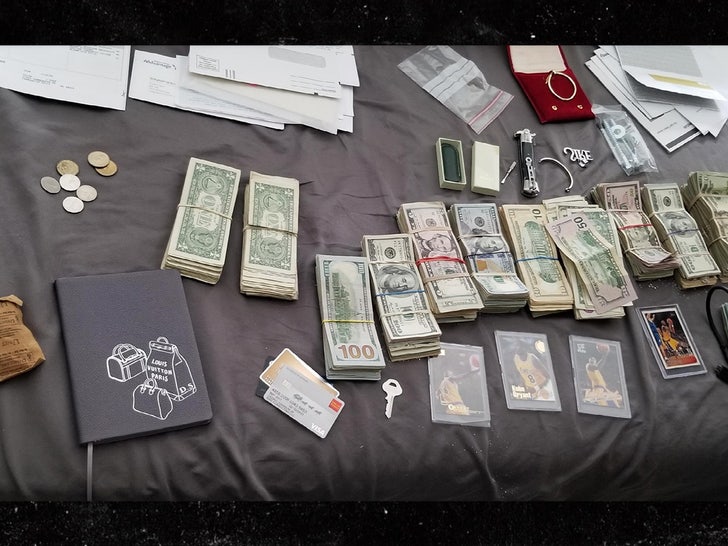 Queens County D.A. Melinda Katz says Syer built trust with Kevin, when he was hired in 2015, by making legit, authorized purchases on behalf of Kevin. However, Katz claims Syer started siphoning off hundreds of thousands from Hart’s credit cards, depositing the dough into his own bank account.

He wasn’t saving for a rainy day, either — Syer allegedly spent lavishly on himself. All in all, prosecutors say Kevin was defrauded out of nearly $1.2 mil over nearly 2 years. Much of that was allegedly used to buy pricey jewelry, watches, art, collectibles and luxury handbags. 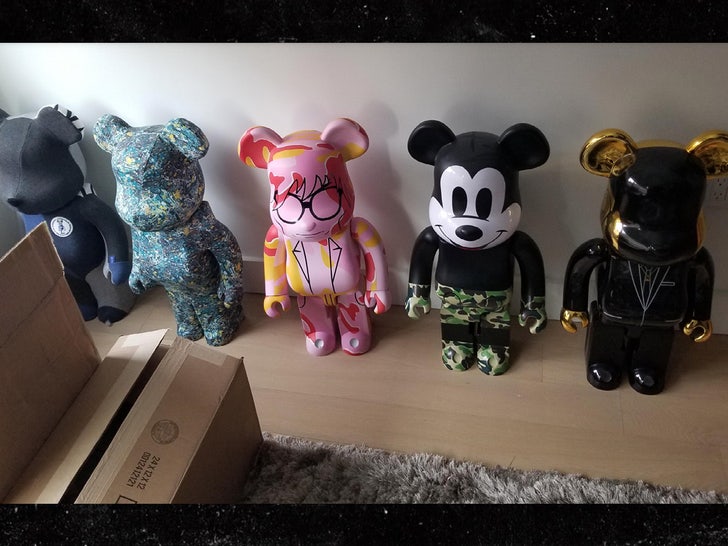 Prosecutors are trying to seize all the booty Syer allegedly purchased, so they get back Kevin’s money.