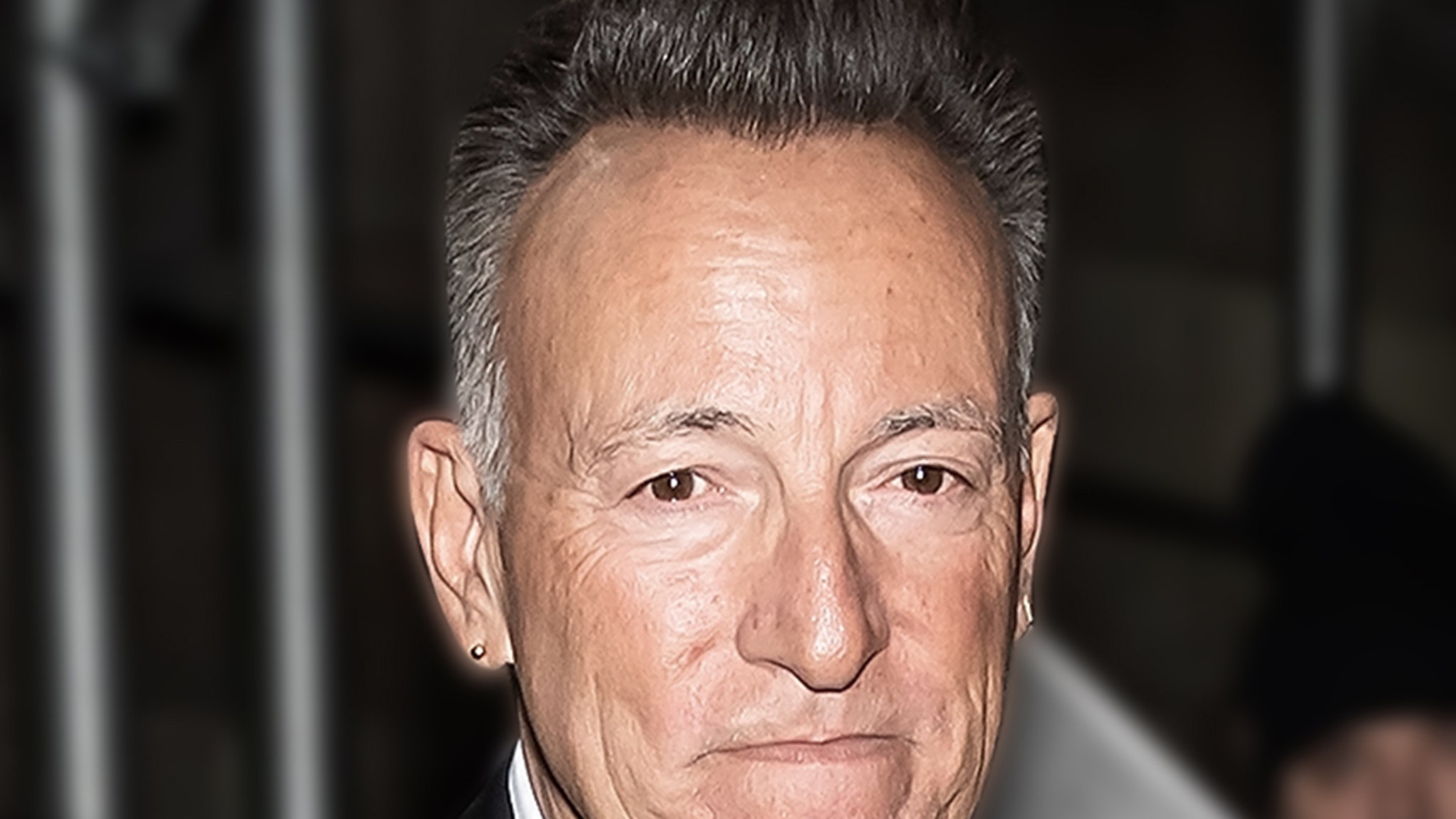 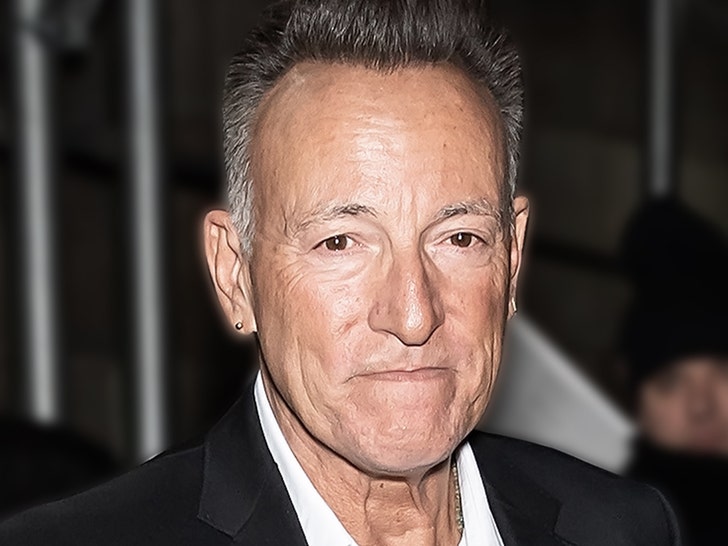 Bruce Springsteen was glassy-eyed, swaying and reeked like booze when he was cited for a DWI … at least according to cops.

According to legal docs, obtained by TMZ, an officer watched Bruce take a shot of Patron Tequila, hop on his motorcycle and start the engine. The officer says he informed Bruce drinking was prohibited in the area and observed the 750 ml bottle of Patron was empty.

Springsteen allegedly told the cop he’d only had 2 shots of tequila in the last 20 minutes, the officer says he smelled strongly of alcohol and his eyes were glassy.

The officer then put Springsteen through a field sobriety test, and says he was swaying, and took 45 steps when he was only asked to take 18. He allegedly refused to submit to a breath test.

TMZ broke the story … the rock icon was cited for DWI, reckless driving and consuming alcohol in a closed area at Gateway National Recreation Area in Sandy Hook, NJ. There have been reports claiming Springsteen’s BAC was only .02 … well below the legal limit — however cops can bust you for DWI based on other factors … such as field sobriety or observing erratic driving.

Not long after we broke the story … Jeep pulled its 2-minute Super Bowl ad featuring the Boss. The Asbury Park Press was first to report Bruce’s BAC.