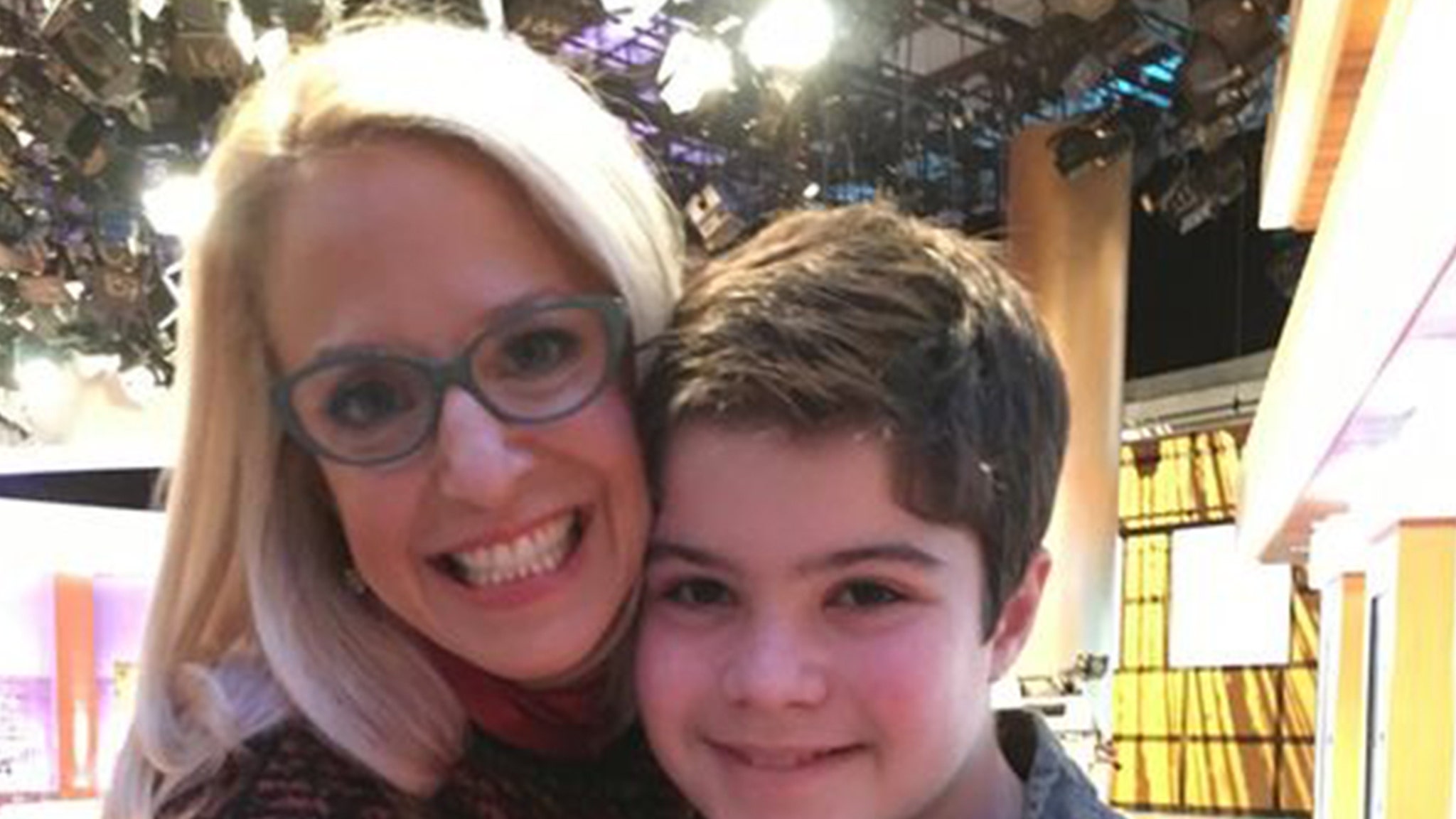 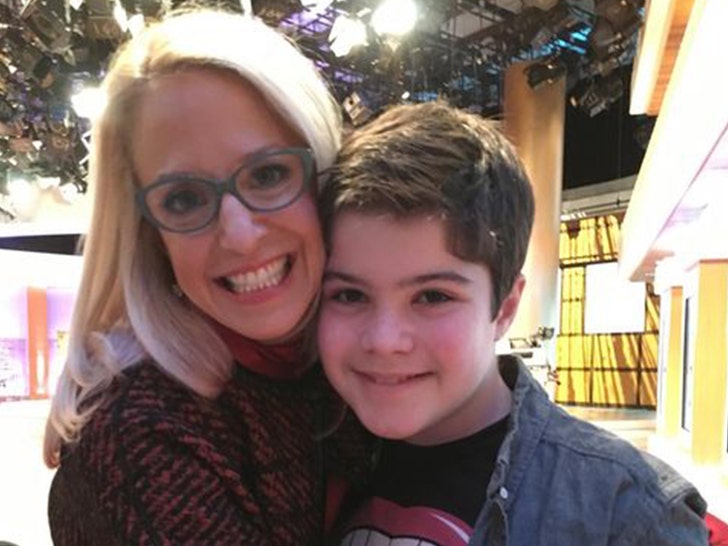 The teenage son of Dr. Laura Berman — the famous sex therapist on Oprah Winfrey‘s TV network — has died after what sounds like an accidental drug overdose.

Dr. Berman made the announcement Sunday, saying her 16-year-old Samuel had recently passed away after what she describes as a shady drug deal on Snapchat … which apparently led to her boy getting fentanyl-laced Xanax pills.

She writes, “Sheltering at home. A drug dealer connected with him on Snapchat and gave him fentinyl laced Xanax and he overdosed in his room.” Dr. Berman says dealers lace their stuff with fentanyl because it hooks their buyers, but it can obviously kill people too if too much is taken … as we’ve come to realize in recent years.

Her post goes on … “My heart is completely shattered and I am not sure how to keep breathing. I post this now only so that not one more kid dies.” Dr. Berman explains that, yes, she and her family watched Samuel closely, and that he was a straight-A student.

Still, one experiment with prescription pills went wrong … and cost him his life. Sounds like this happened right under his parents’ noses too — she says the drugs were delivered to their house while they were quarantining … and warns parents to monitor Snapchat heavily.

Dr. Berman’s had her own program on OWN for almost a decade now — not to mention a number of books she’s written, and a radio show she hosts as well. She has 2 other boys, who are close in age to Samuel.