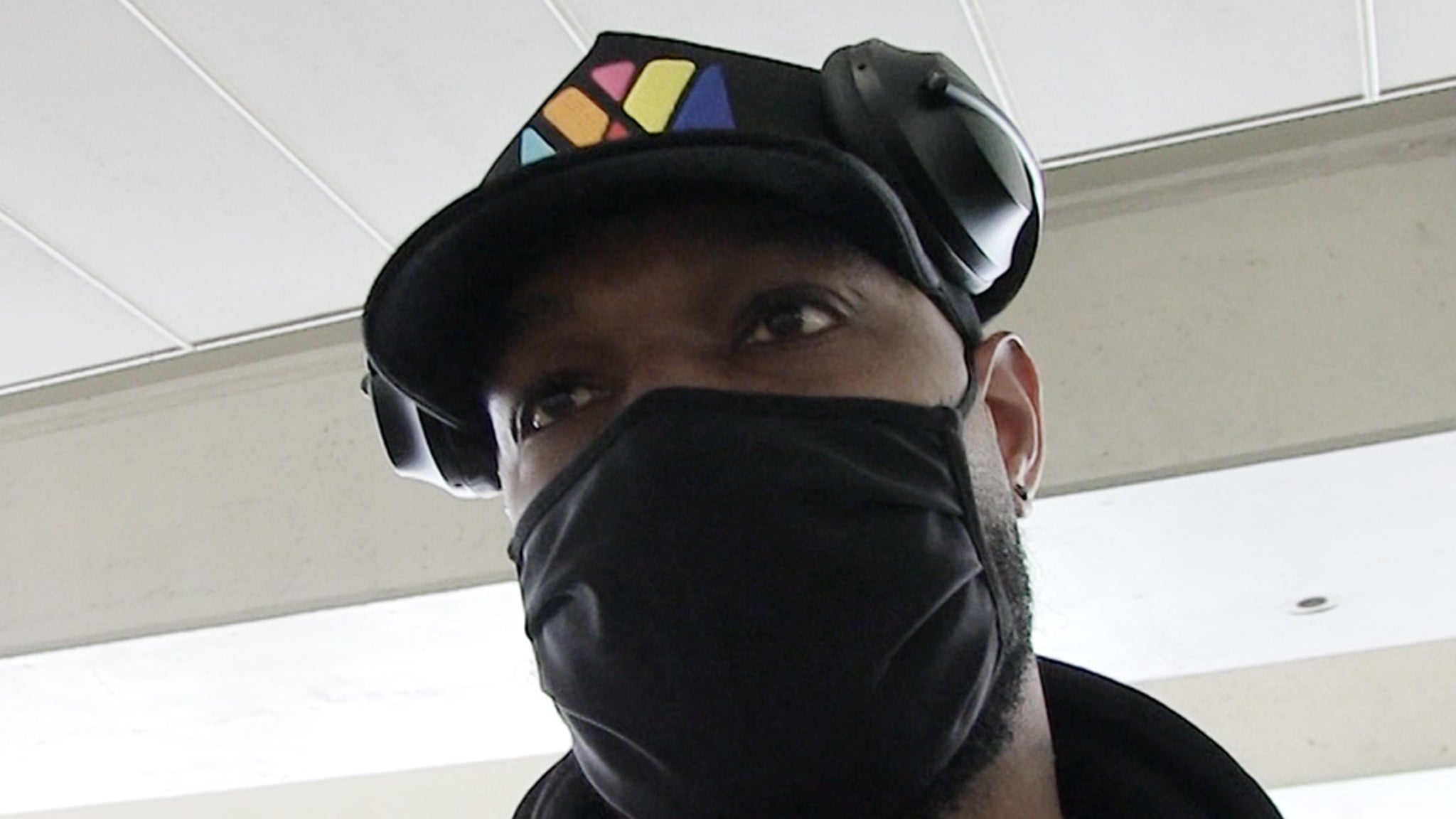 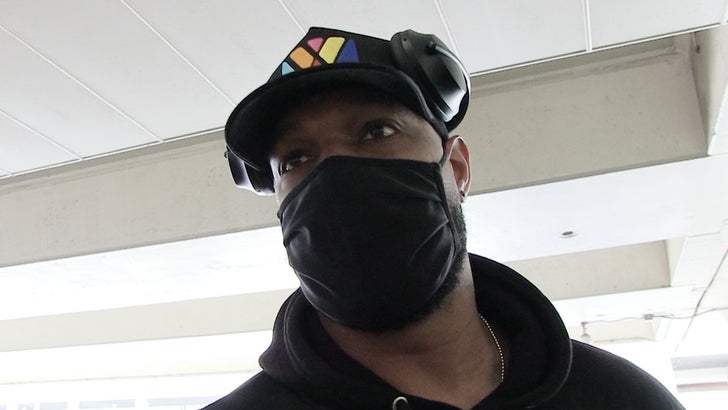 For those hoping to land Aaron Rodgers in a trade this offseason, his Packers teammate, Marcedes Lewis, has some bad news for ya …

The Green Bay tight end tells TMZ Sports there’s NO WAY IN HELL the Packers jettison their star QB — not even for a treasure trove haul!!

“He is Green Bay,” Lewis said of the future Hall of Famer. “If we want to do what we want to do, year in and year out, he has to be a part of it.” 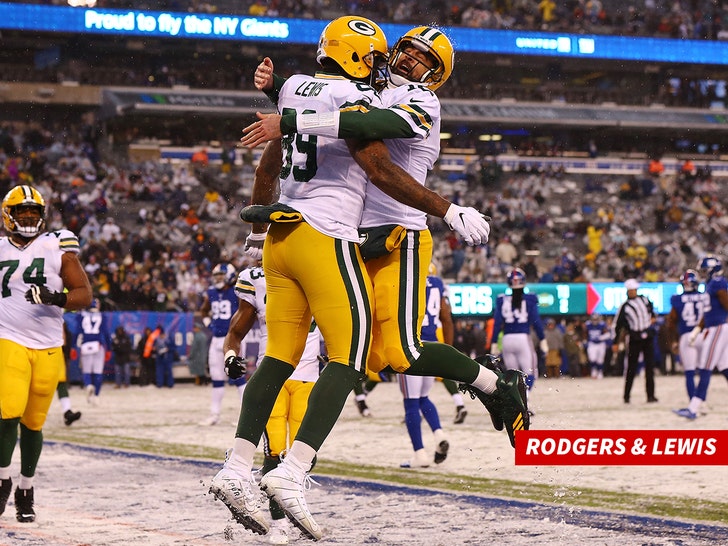 Of course, for a day or two after Green Bay lost the NFC Championship Game to the Tampa Bay Buccaneers, it sure looked like a Rodgers trade was coming.

Aaron told reporters he believed his 2021 future was up in the air … and given the team had just drafted Jordan Love with its first-round pick, the writing seemed to be on the wall.

But, damn near EVERYBODY in the Packers’ organization has insisted the last few days that Rodgers isn’t going anywhere … and when we got Lewis out at LAX this week, he said they ain’t lying.

“Nobody’s even thinking that,” Lewis says.

By the way, 36-year-old Lewis is scheduled to be a free agent this offseason after spending the last two years with Rodgers in Green Bay … but he told us he has no plans to retire, and would LOVE to return to the Pack.