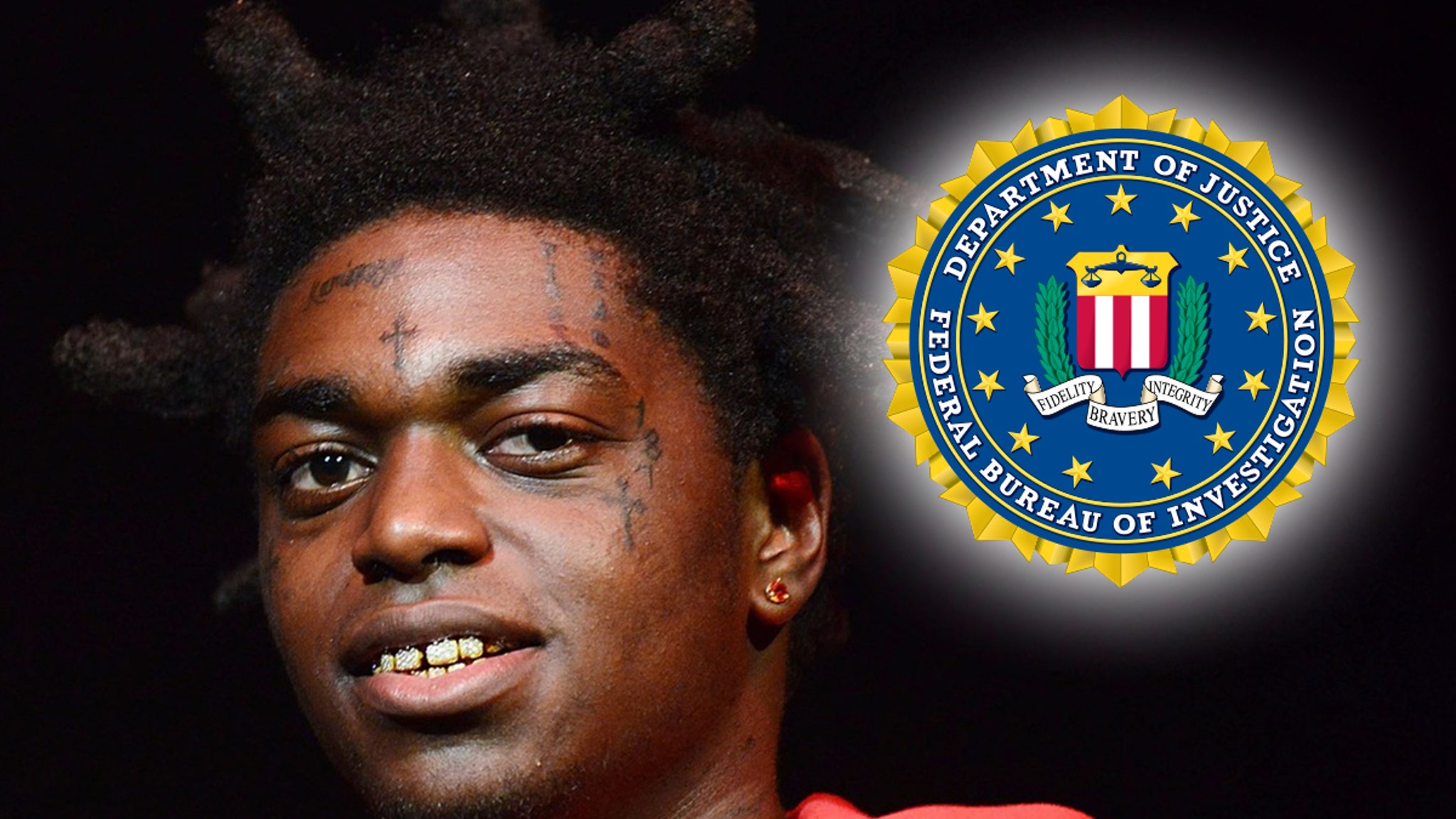 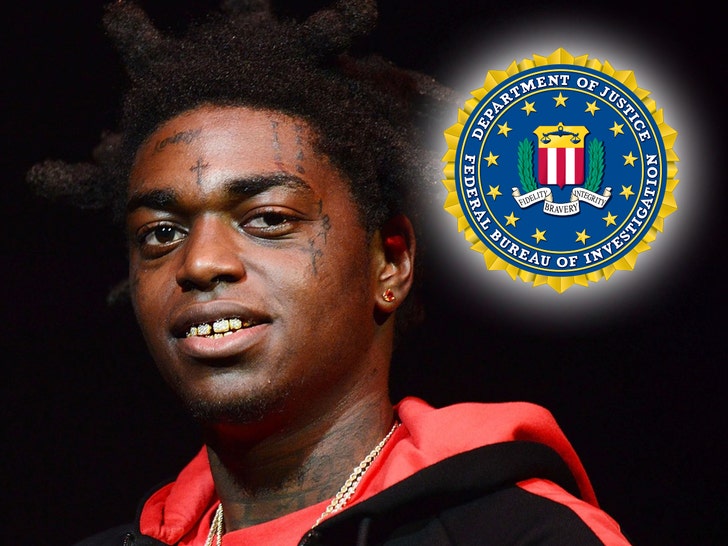 Kodak Black is extending his charitable streak by reaching out to the families of the FBI agents killed in the line of duty this week in Florida.

TMZ has learned the Florida rapper — fresh out of prison after his Presidential pardon — had his attorney, Bradford Cohen, send a letter to the FBI Miami Division offering to pay college tuition for the children of the 2 agents fatally shot in Sunrise, FL.

In the letter, obtained by TMZ, Cohen says Kodak knows what it’s like to lose loved ones and grow up in a single-parent home, and he wants to make sure the mourning families don’t ever have to worry about sending their kids to college. 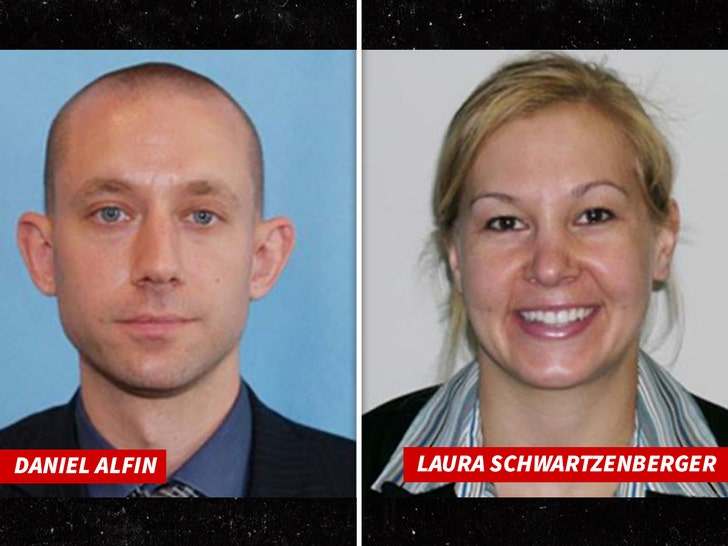 Kodak’s attorney says he has a friend in the FBI’s Miami office who told him special agents Daniel Alfin and Laura Schwartzenberger each have minor children — and Cohen relayed that to KB.

The agents were serving search warrants Tuesday when they were killed and 3 other agents were injured.

We don’t know if the families will accept Kodak’s offer — we’ve reached out to the FBI, but no word back.

Kodak’s been very generous when it comes to charity … even while he was in prison. As we reported, President Trump even noted that as one of the major reasons he granted the rapper’s pardon.