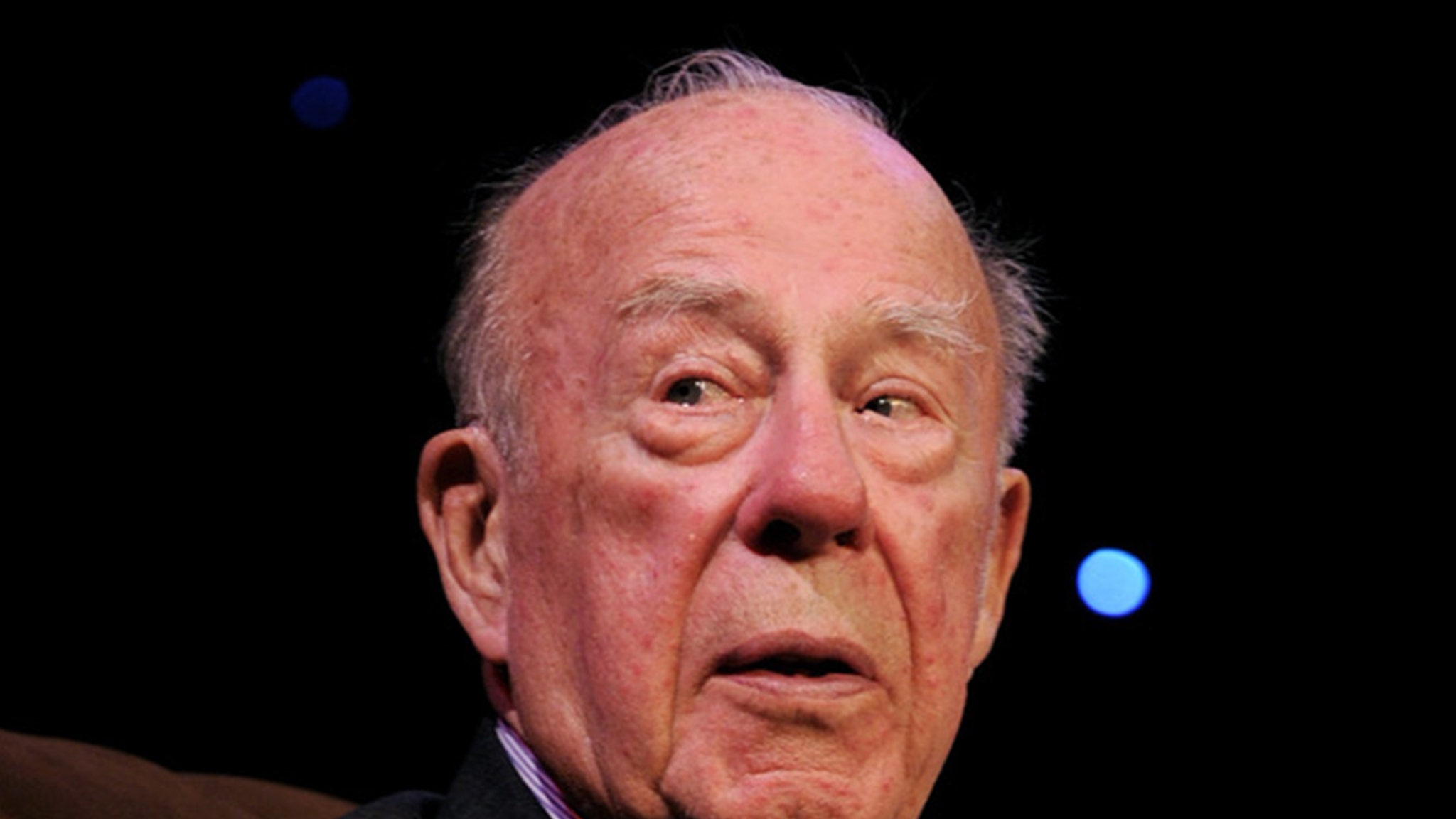 George Shultz — President Reagan‘s Secretary of State and one of the most prolific statesmen in American history — has died.

Stanford University’s Hoover Institution broke the news Sunday, saying Shultz had died at his home in California … no cause of death was revealed. Another S.O.S. and current Director of the Institution, Condoleezza Rice, remembered Shultz as a man of great accomplishment.

Our dear colleague, George P. Shultz died Feb 6 at age 100. One of the most influential secretaries of state in our history, he knew the value of one’s word, that “trust was the coin of the realm,” and forever changed the course of human events. https://t.co/WJcjvY5MWi

She says, “Our colleague was a great American statesman and a true patriot in every sense of the word. He will be remembered in history as a man who made the world a better place.”

Shultz is perhaps best remembered as a major player in Reagan’s administration, especially as it pertained to keeping the temperature down with then-Soviet Russia … with whom the U.S. was in the midst of a Cold War that threatened to boil over at a moment’s notice. 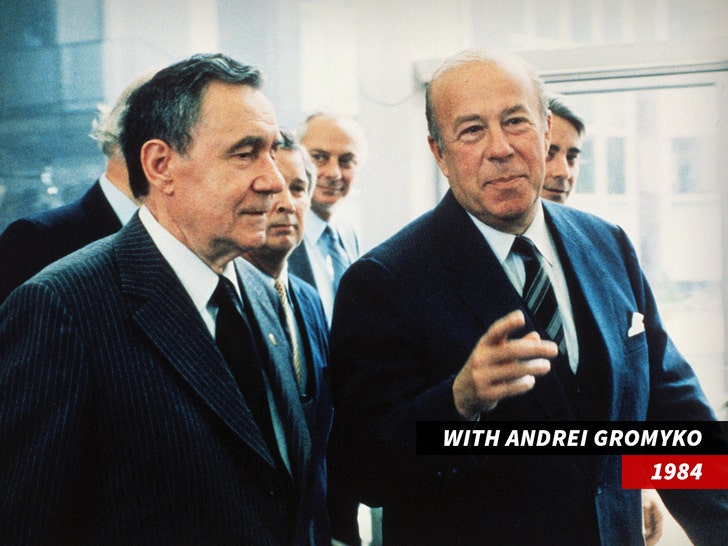 When Gorbachev became the Russian president in the mid-’80s, Shultz convinced Reagan to play nice and actually talk to the guy … seeing how U.S.-Russia relations at that point were pretty much broken and non-existent. That advice proved crucial to America and Russia eventually signing the Intermediate-Range Nuclear Forces treaty, which got rid of a ton of nukes in Europe … a huge step in achieving peace.

Shultz also served in President Nixon‘s administration, in a number of posts — first, Secretary of Labor, later the first director of the Office of Management and Budget, and eventually Nixon’s Secretary of Treasury … where he headed up domestic and international financial policy. 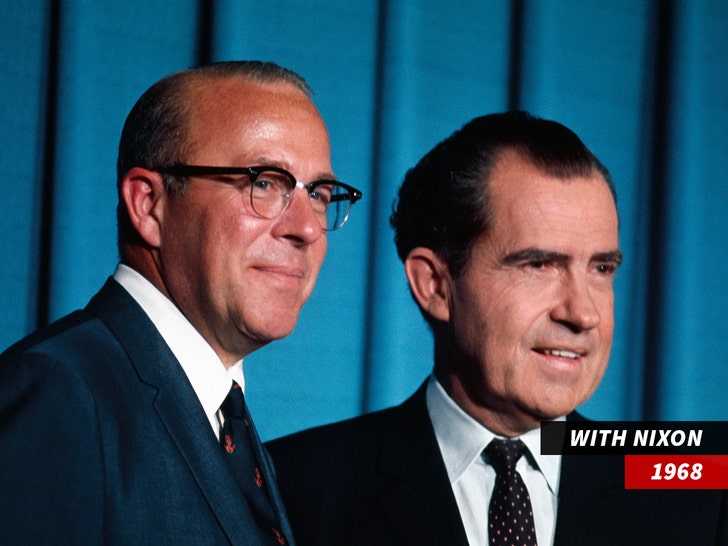 When he finally left public service for good, Shultz went on to consult on a number of political causes, including President Bush‘s 2000 presidential campaign … and also sat on a bunch of corporate boards, both economic and otherwise. One of his most famous ventures post-politics was with one-time Silicon Valley wiz Elizabeth Holmes — who founded the biotech company Theranos, and tapped Shultz as a board member between 2011-2015.

He wasn’t in on the scam, but did seem to be mesmerized by what Holmes was selling at the time … state-of-the-art blood testing that was exposed as phony. Funny enough, his own grandson, Tyler, ended up being the whistleblower that blew up Theranos for good.

Schultz is survived by his five children and several grandchildren. He was 100.