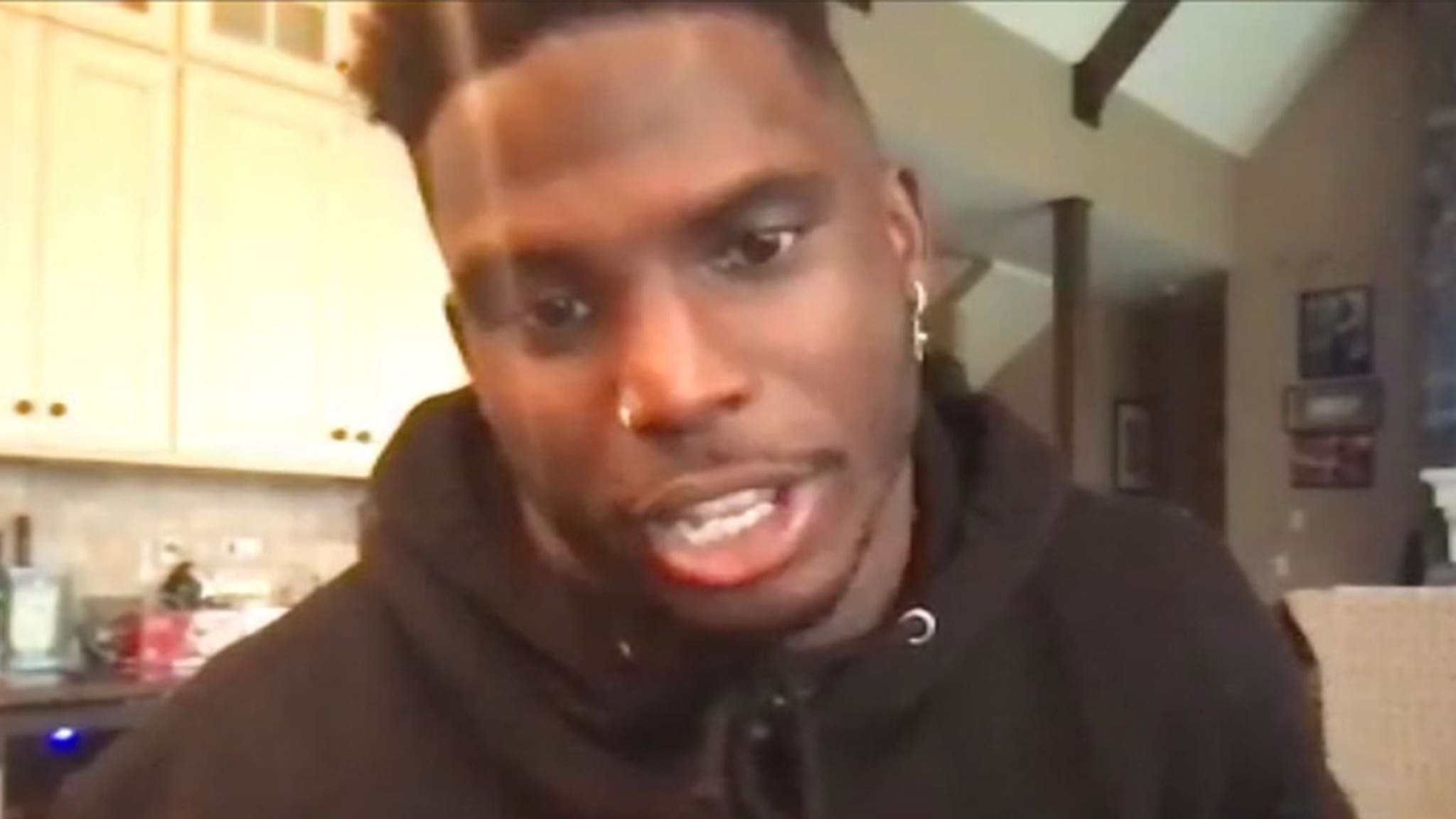 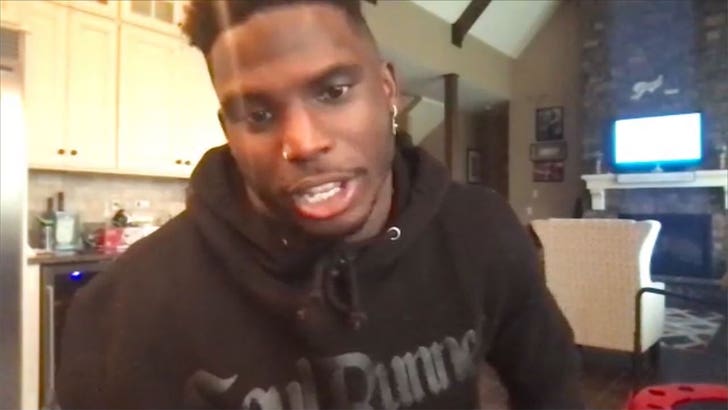 Super Bowl champ this weekend … gold medalist in the summer?!

Tyreek Hill says that’s the goal … telling TMZ Sports he’s still got his eye on qualifying for the Olympics after the Chiefs’ Super Bowl run!!

“It is still an option ’cause it’s always been my dream to do multiple sports at the highest level,” the Kansas City star wide receiver said.

“It would be amazing. I just want to prove a point and also, like, I love competing.”

26-year-old Hill had initially set the goal back in 2020 … when he had desires to try to qualify for the Tokyo Olympics after the Chiefs beat the 49ers in Super Bowl LIV.

But, with the pandemic postponing the Games to this summer … Hill says he still wants to make it all happen.

Of course, qualifying for the Olympics without YEARS of training is going to be tough … but Hill might just have enough speed to at least make it interesting.

Hill — a world-class sprinter in high school — has broken the 10-second mark in the 100-meter dash before (although it was reportedly wind-aided) … and he’s got a 20.14-second 200-meter sprint on his resume as well.

Looked up old Tyreek Hill track videos to see how fast he looked out there. Turns out I found the greatest broadcaster’s reaction to a sprint of all time pic.twitter.com/wTxNqGYqDE

Tyreek says he’d have to drop some weight and muscle mass to get it all done … but he added, “I love competing and I also love having fun, and why not?”

As for if the Olympic dreams don’t pan out … Hill — who, by the way, has his own clothing brand that’s actually called Soul Runner — tells us there’s still a chance people could see him on a racetrack soon.

Tyreek says a race with Bucs wideout Scott Miller is possible if it’s for charity … and, in fact, the Chiefs star said any other race is on the table too if the money’s right!!!