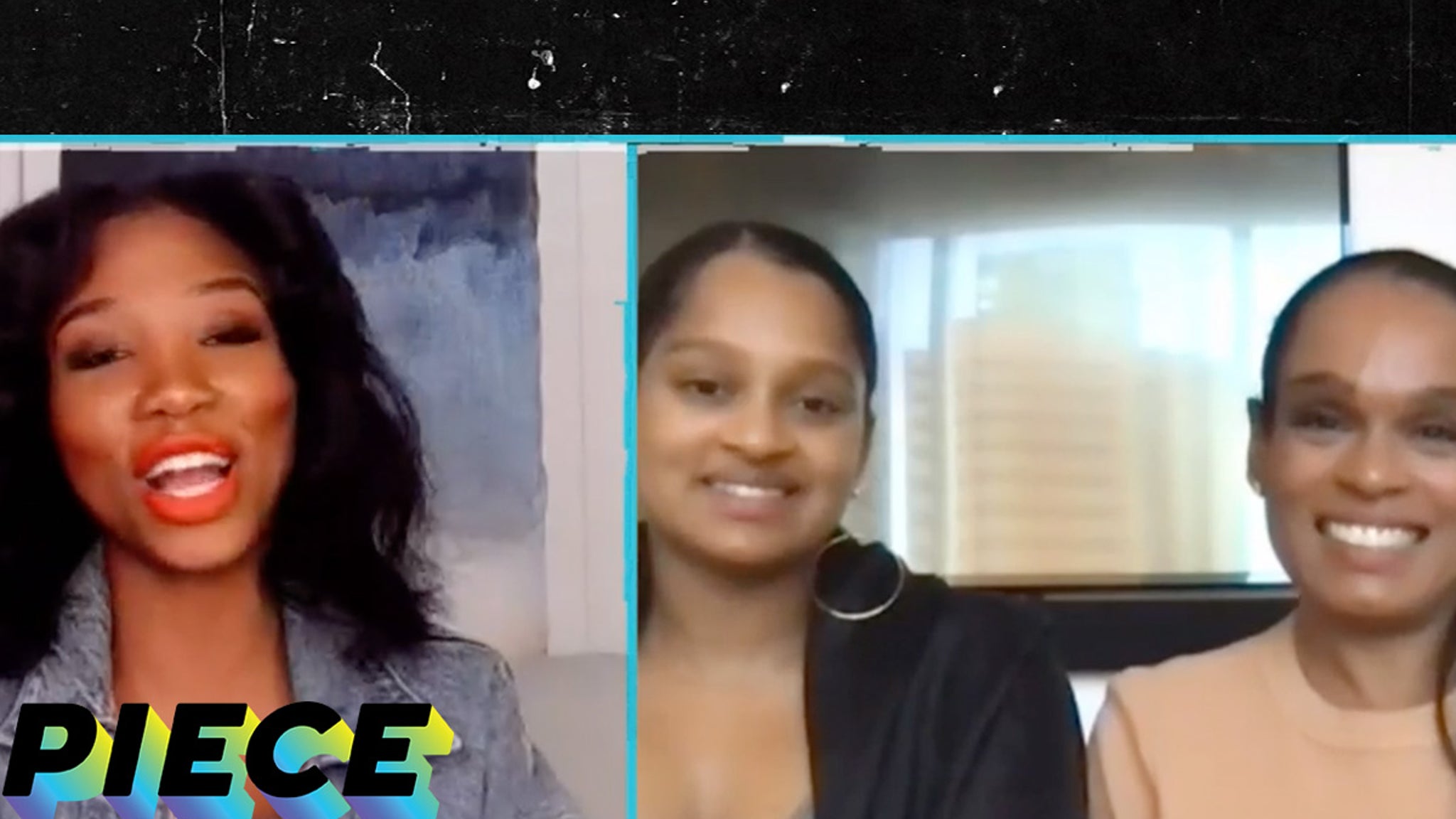 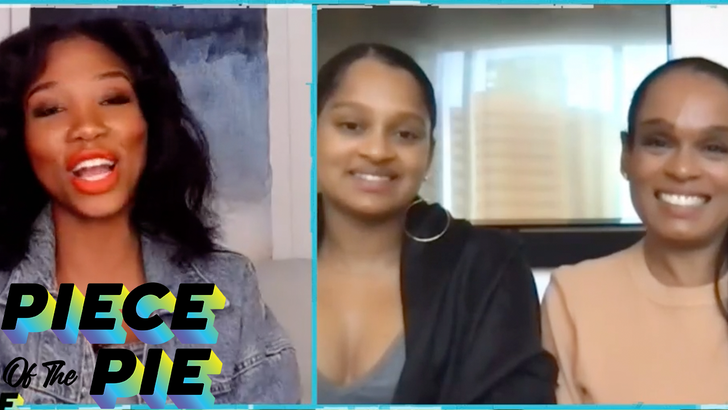 Piece of The Pie is a new TMZ franchise, showcasing amazingly talented people of color who have had trouble making their mark in the entertainment industry.

Our goal here is to raise awareness on behalf of marginalized voices and creators — people who have great stories to tell — and make sure the people who pull the strings in the industry see what they bring to the table.

Bianca Banks had a hard time breaking into Hollywood as a single Black mother … she says the suits dismissed her because she refused to let them turn her story into a negative.

Bianca says she remembers times she had to constantly push back against producers who were trying to get her to play into stereotypes, like the angry Black woman.

It’s pretty shocking … Bianca also recalls the time a Hollywood producer straight up asked if her parents sent her to college to have a baby. They don’t say that to everyone.

Now, Bianca’s pushing back against the notion only messed up people come from broken homes … she’s got her own podcast, “The MND Show,” with her daughter Jasmine Shannon, where they try to show folks there’s no shame in single-parent homes, no matter what movies and TV shows try to get viewers to believe.