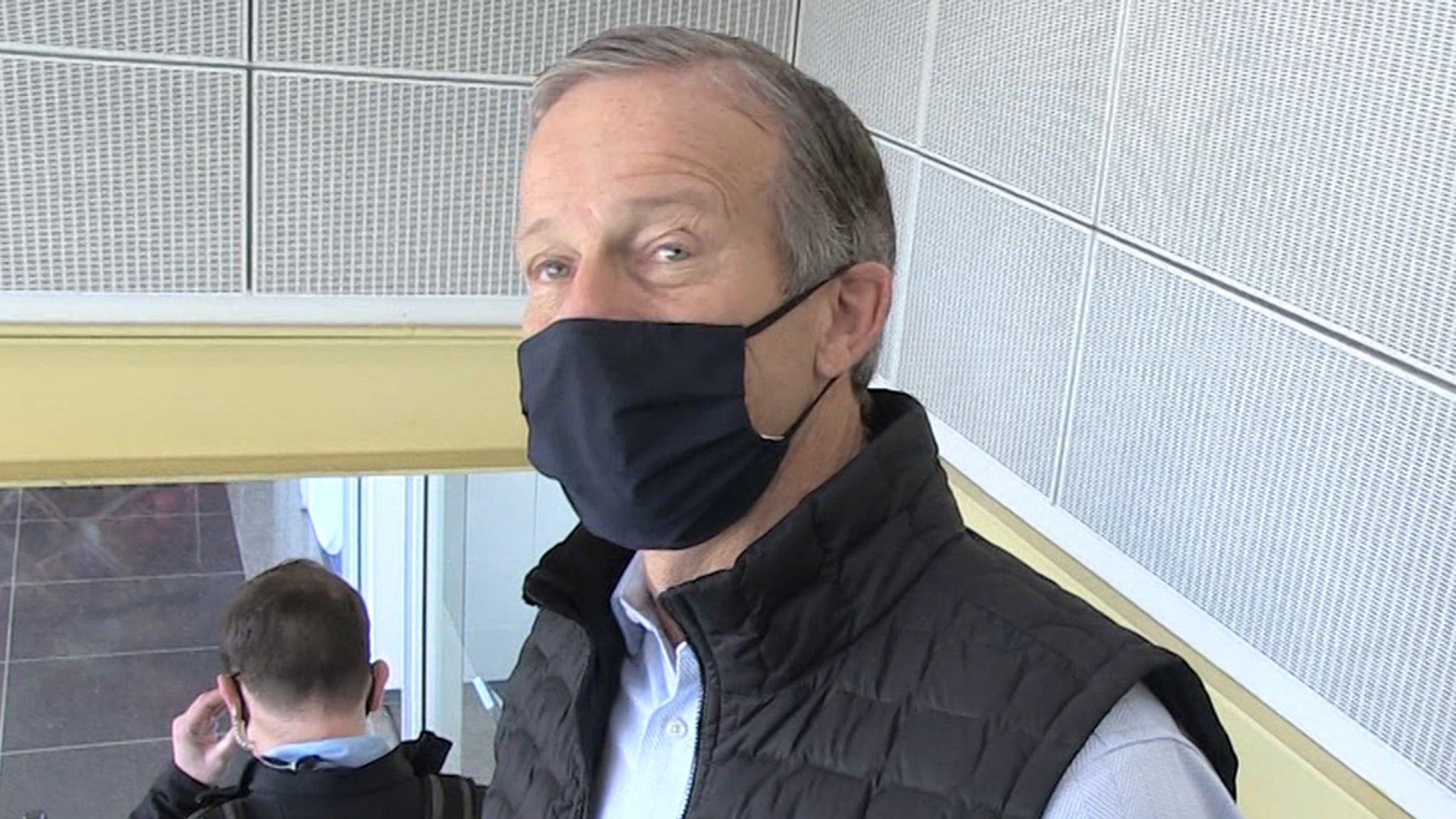 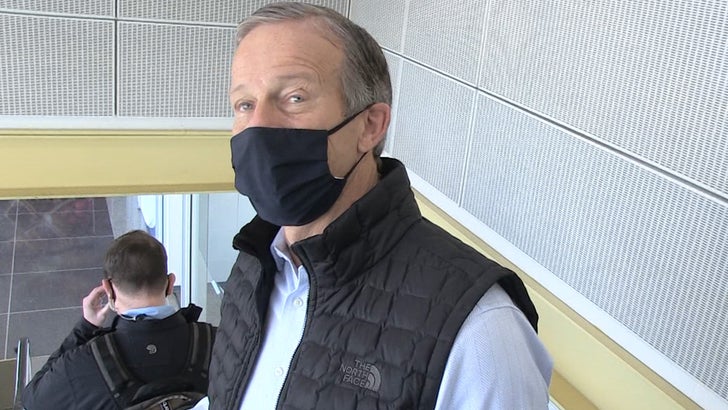 Sen. John Thune says becoming President used to be the dream for Senators, but now the bloom is off the rose … the job’s less about being qualified and a good leader and more about being famous and loud … like a certain ex-President.

The Republican Senator from South Dakota was at the Reagan National Airport in D.C. Friday when he took a thinly veiled shot and Donald Trump … suggesting the presidency is far less appealing due to the celeb and social media-obsessed culture.

Thune tells us the “kind of person” who would be successful as Commander in Chief these days has to run a different type of campaign than traditional methods, have a big online following … and be more “ostentatious” than presidential.

It’s a pretty stunning statement coming from a Senator, who even cites a John McCain quote about how every Senator aspires to become Prez …. until they’re embalmed.

Sure seems Thune’s not down with aspiring to POTUS status … so don’t expect him to throw his hat in the ring for 2024, but his take seems like it also applies to other senators as well.

As for his perceived jab at Trump … the 2 had a falling out in December, when Trump lashed out at Thune on — you guessed it, social media — after the Senator denounced his own party’s efforts to overturn the Electoral College results.