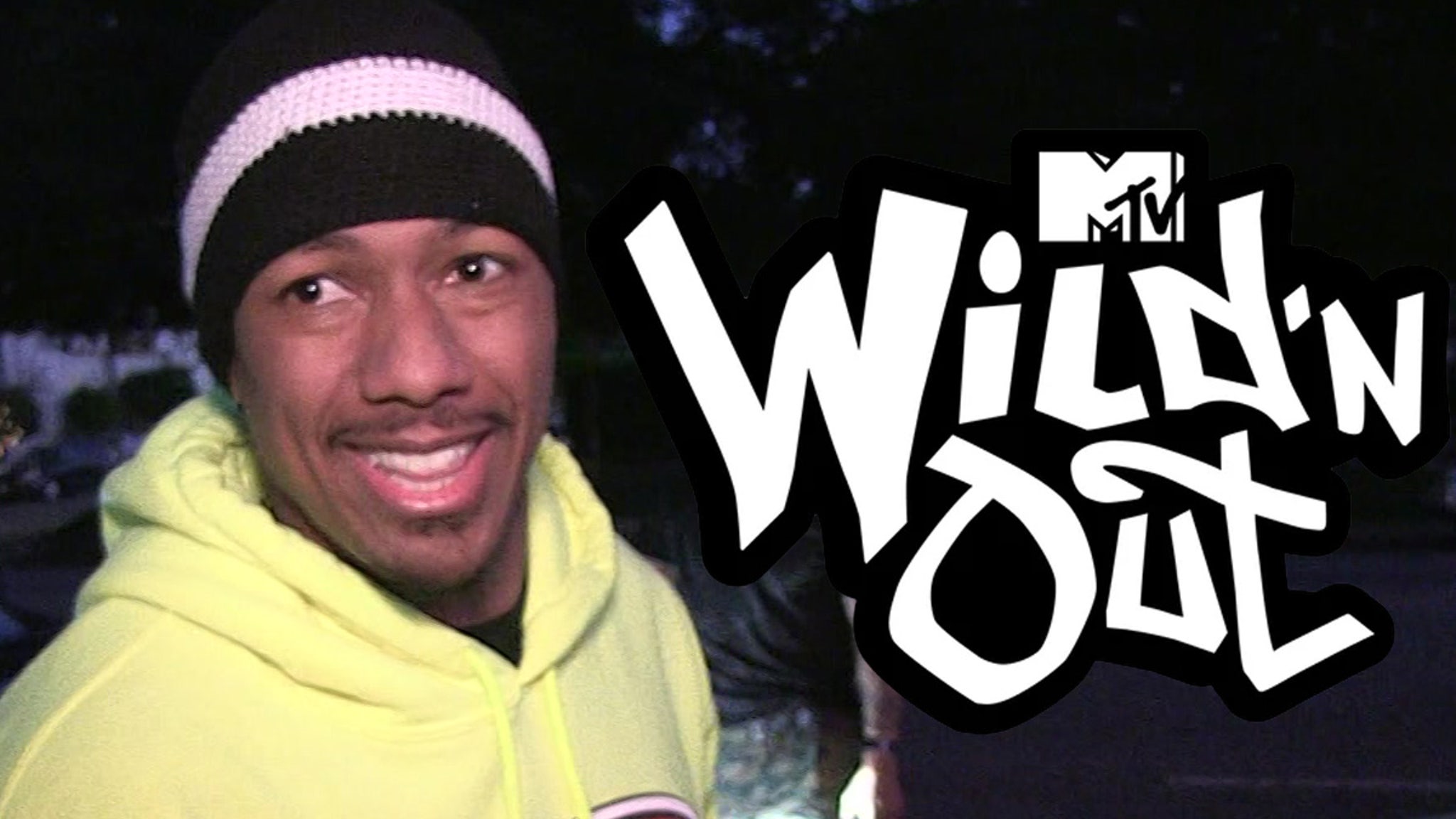 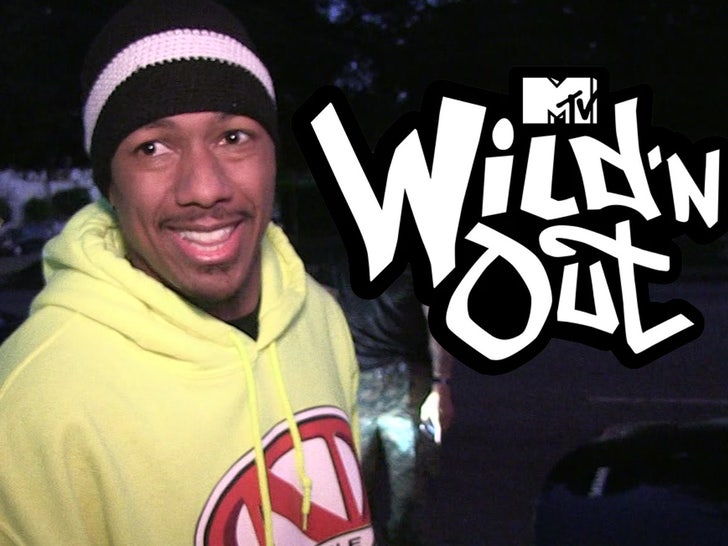 Well, this is wild … Nick Cannon has his old job back hosting “Wild ‘N Out,” almost 7 months after ViacomCBS fired him over anti-Semitic remarks.

Nick’s set to return to the VH1 show when season 16 resumes because the network says he’s “not only apologized and taken responsibility for his comments, but he has also worked to educate himself and others through engagement with Jewish leaders and on his platforms.”

As we reported … Viacom — the parent company of MTV and VH1 — fired Nick last July after he made anti-Semitic remarks on his “Cannon’s Class” podcast.

While talking with Professor Griff — formerly of Public Enemy — Nick said things like, “You can’t be anti-Semitic when we are the Semitic people. When we are the same people who they want to be. That’s our birthright. We are the true Hebrews.” 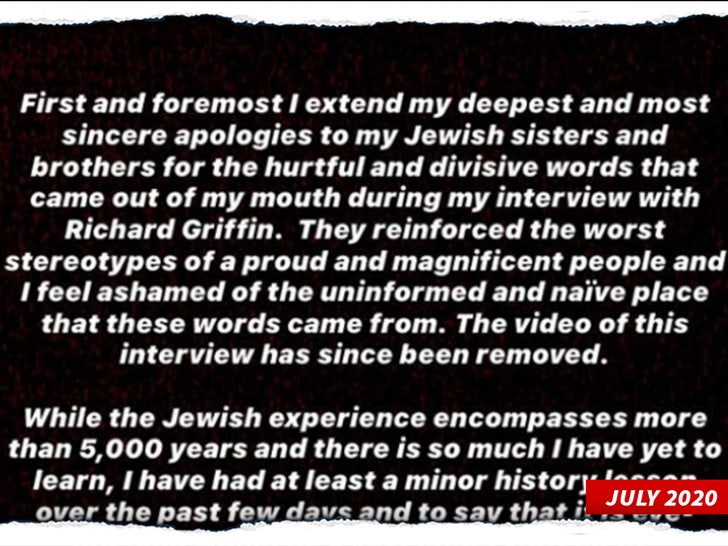 Nick later apologized and, as Viacom noted, consulted with Rabbi Abraham Cooper, who said Nick was apologetic upfront, but more importantly … he listened when Cooper explained how some of his perceived “facts” were actually hateful and harmful propaganda.