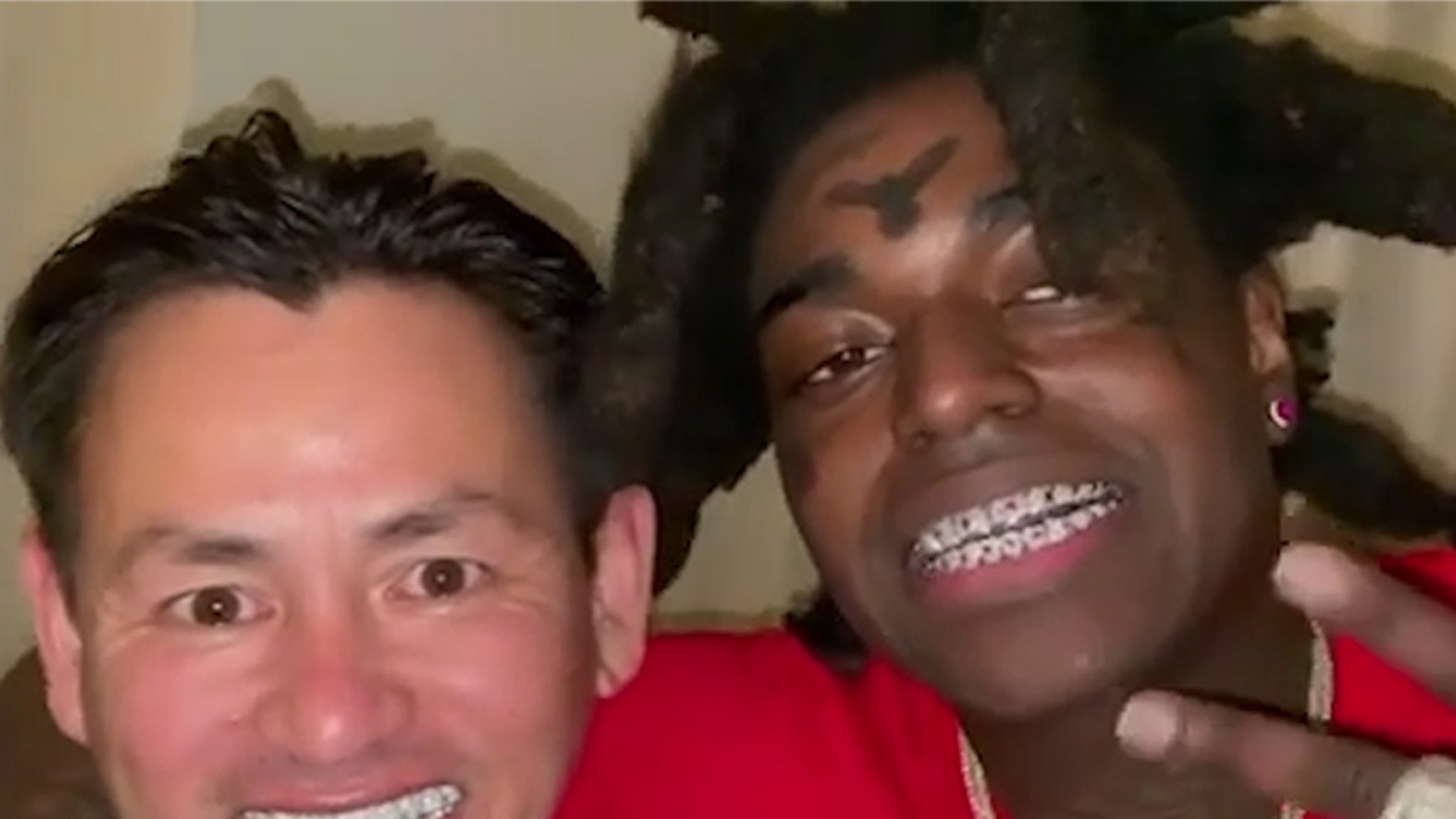 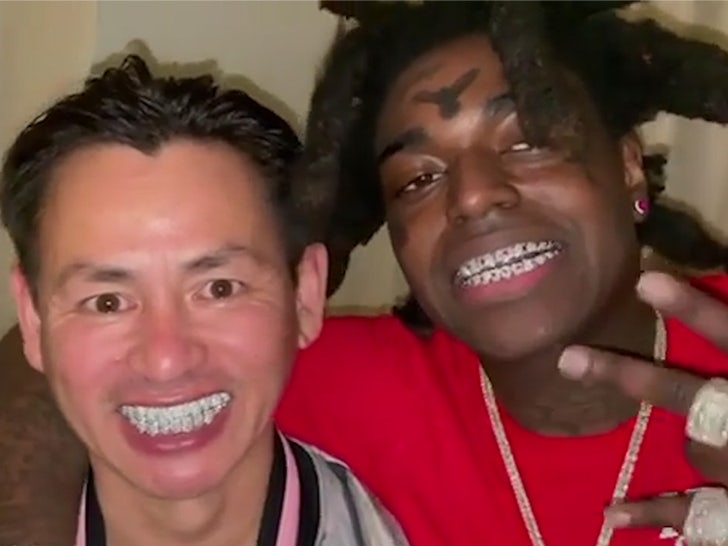 The rapper’s post-prison look is filled with diamonds all over his body … from his new diamond-crusted grills to massive bling hanging around his neck, wrist and fingers. We don’t know how much it’s all worth, but it’s super icy … and pricy, for sure.

One thing’s for sure … Kodak’s enjoying his newfound freedom since former President Trump commuted Kodak’s sentence last month. As we reported, the rapper was one of the 142 either pardoned or freed from prison.

Kodak, who had been sentenced to 46 months in prison for making a false statement on a Federal document, served nearly half his sentence. The pardon statement had noted Kodak’s charitable contributions in various ways, “such as providing educational resources to students and families of fallen law enforcement officers and the underprivileged.”

But, as we told you … Kodak’s not out of the legal woods just yet. The pardon only covered his federal crime, and he’s still facing prosecution in South Carolina where he’s accused of allegedly raping an 18-year-old woman in a hotel room after a Feb. 2016 concert.