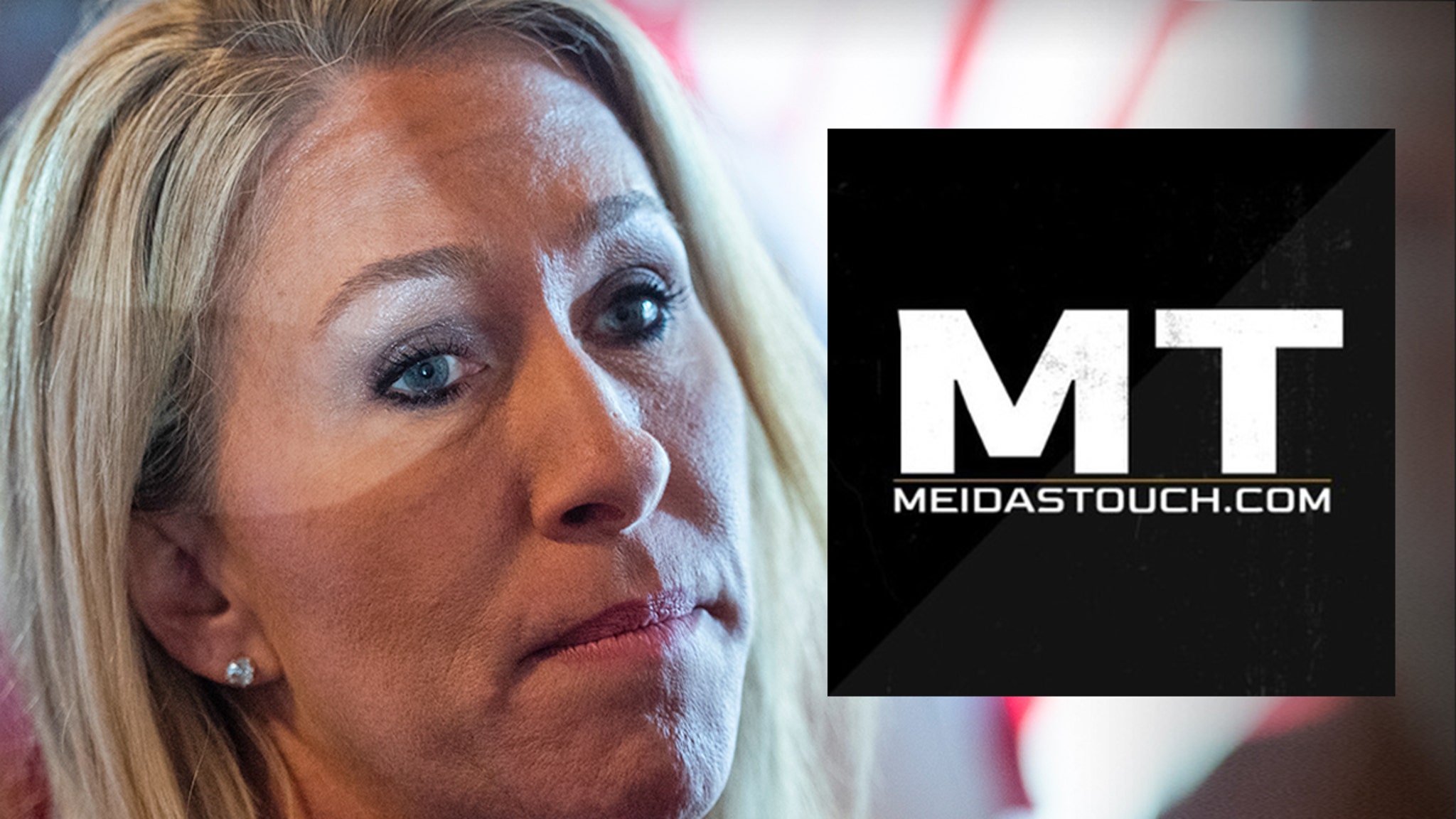 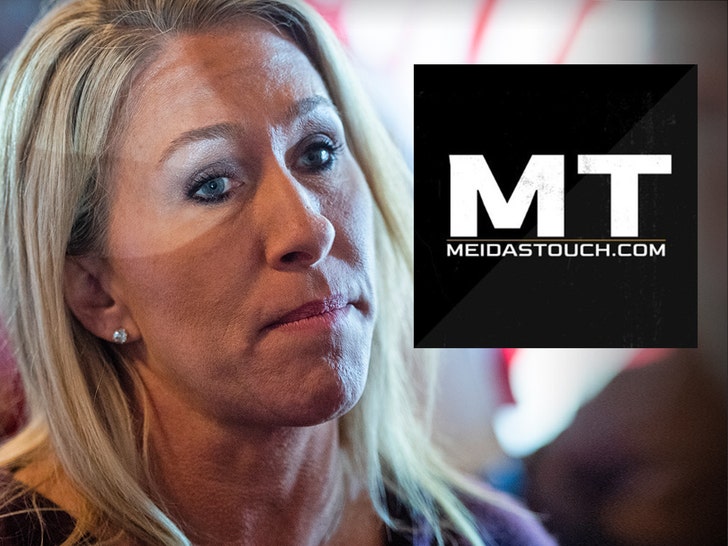 Rep. Marjorie Taylor Greene is getting hit with one of the side effects of holding elected office in the 21st century — she’s getting sued for blocking someone on Twitter.

The freshman Republican congresswoman from Georgia just got slapped with a lawsuit by a political action committee that’s actually pretty popular online. It’s called MeidasTouch, and they’re known for criticizing politicians — especially right-leaning ones — and getting unique hashtags trending every now and then … much like The Lincoln Project or Really American.

Anyway, according to the docs — obtained by TMZ and filed by Ben Meiselas and Michael Popok — Meidas says Greene blocked them at some point after Jan. 6 … which they believe was in direct response to her being ticked off about their scrutiny/commentary of her for allegedly posting conspiracy theories.

As a result, Meidas says it’s unable to view any of her tweets from her official account — @mtgreenee from which she more often tweets personal views — which they claim is unconstitutional, because she’s a public political figure.

In the suit, Miedas claims she can’t ice someone out just because she disagrees with them.

Marjorie is so on the fringe that she received a call from the leader of the party today to congratulate her on a job well done. pic.twitter.com/RmYj9Vdkso

It’s interesting … they cite another famous example of political Twitter blocking involving Trump … who was sued a few years ago for blocking someone in a similar situation. In that case, the federal court ruled it was unconstitutional to block specific viewpoints in this way … although Trump’s lawyers are trying to appeal the case to the Supreme Court.

This isn’t just a GOP issue, BTW — Rep. Alexandria Ocasio-Cortez was also recently sued over this exact type of thing. Meidas is asking the court for damages and to force Rep. Greene to unblock them.