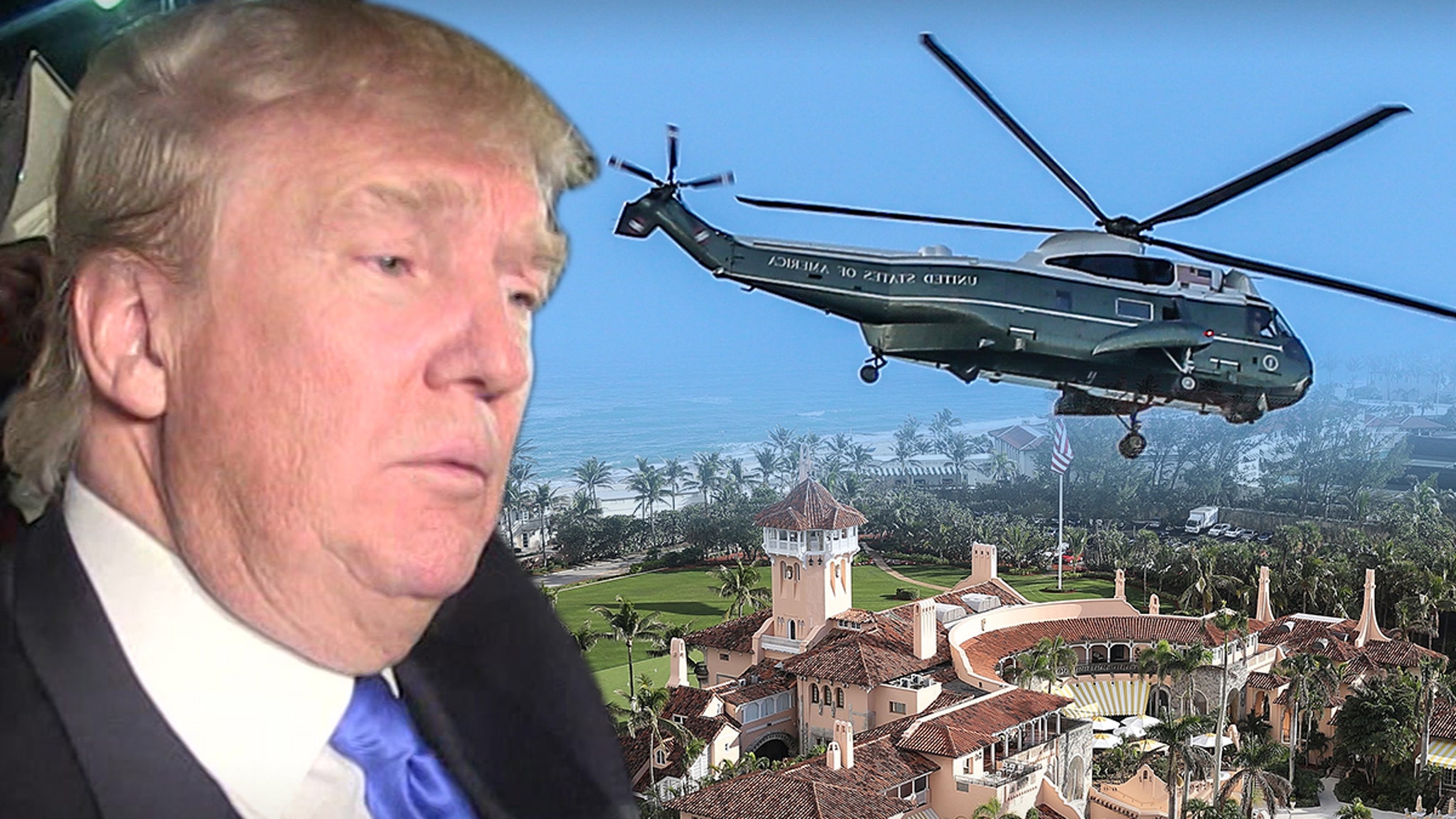 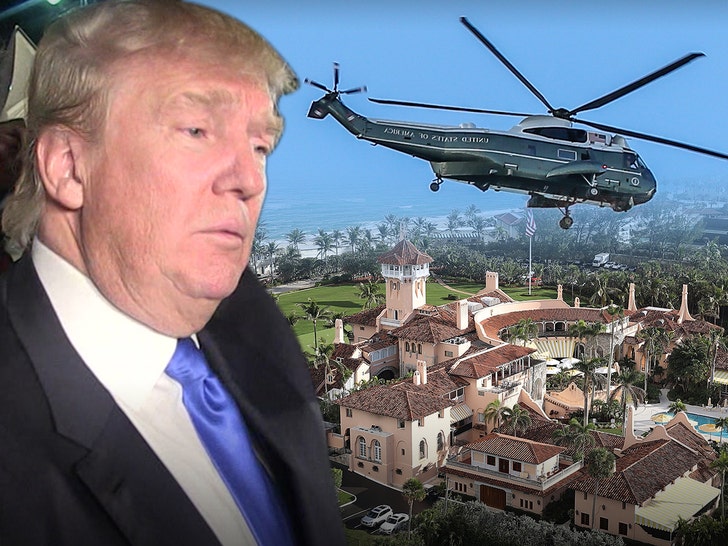 Donald Trump no longer has the privilege of using Marine One whenever he pleases … so his exclusive helipad at Mar-a-Lago is getting the boot.

According to new building permits — obtained by TMZ — the formal process of removing the helipad from the former President’s favorite resort has begun … and it looks like the job will cost about $15,000.

Trump’s helipad is apparently an exception to the rule in Palm Beach, FL, which doesn’t normally allow helicopters or helipads in the city. It approved it for Trump’s use early in his term though … “for business relating solely to the office of the president.” 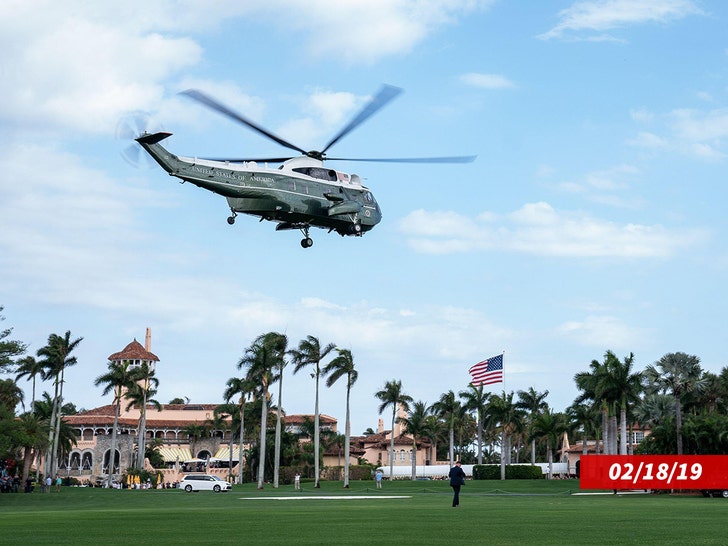 However, according to reports, now that he’s no longer Commander in Chief … the helicopter trips no longer qualify.

According to the docs … Pyramid Builders of Palm Beach will be handling the demolition.