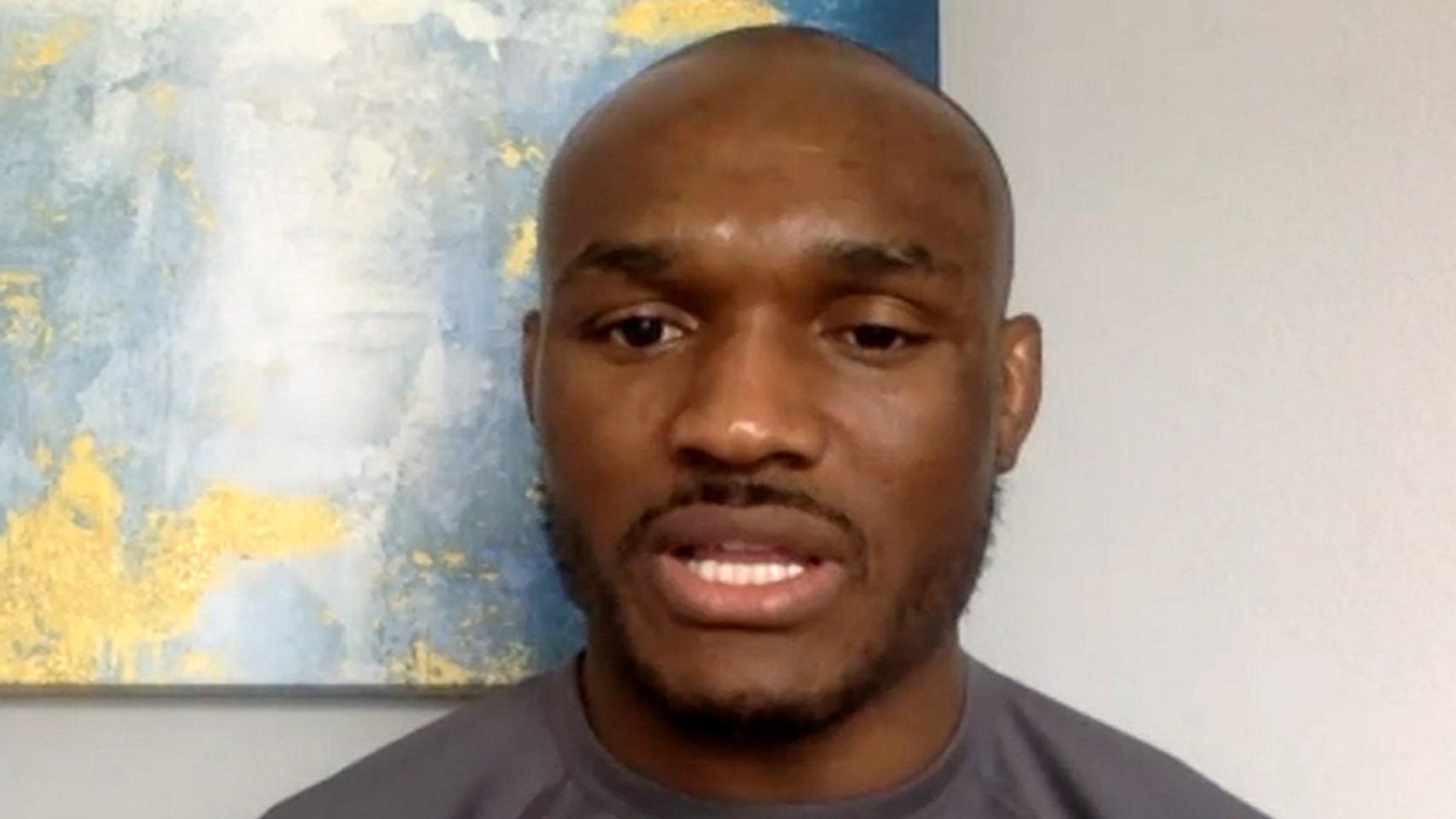 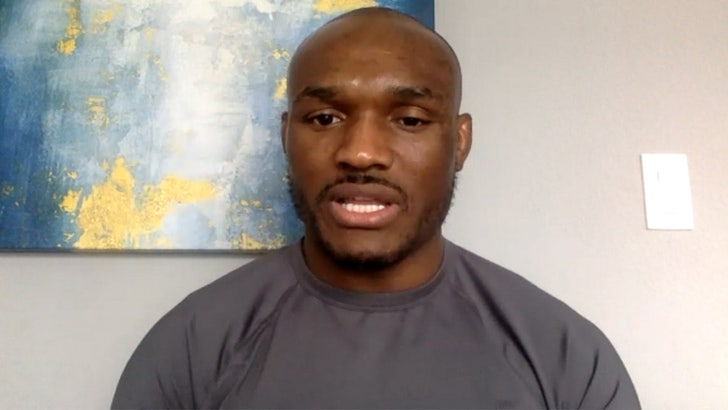 UFC champion Kamaru Usman says he would consider fighting Khabib Nurmagomedov IF the Dagestani star really wanted to scrap … “but that’s not something I’d ever pursue.”

In other words, Kamaru says he will NOT chase the UFC’s reigning, undefeated lightweight champ — instead, he’s focused on defending his own 170 lb. title.

“If Khabib came back, that’s the thing with me and Khabib, we have this respect with one another to where we can always talk to each other like men,” Kamaru tells TMZ Sports.

Usman is on a 16 fight win streak … and is set to defend his welterweight belt against his former training partner Gilbert Burns at UFC 258 on February 13. 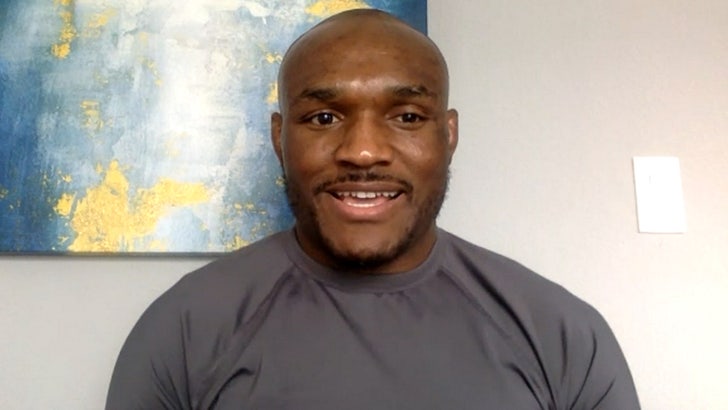 Kamaru tells us he has the utmost respect for Burns, but their friendship all goes out the window the moment they step in the Octagon.

We also asked Kamaru about a possible Conor McGregor fight (remember, The Notorious alluded to pursuing the 170 lb. belt last year) … and Usman didn’t slam the door — but says Conor will have to earn the opportunity, like everybody else.