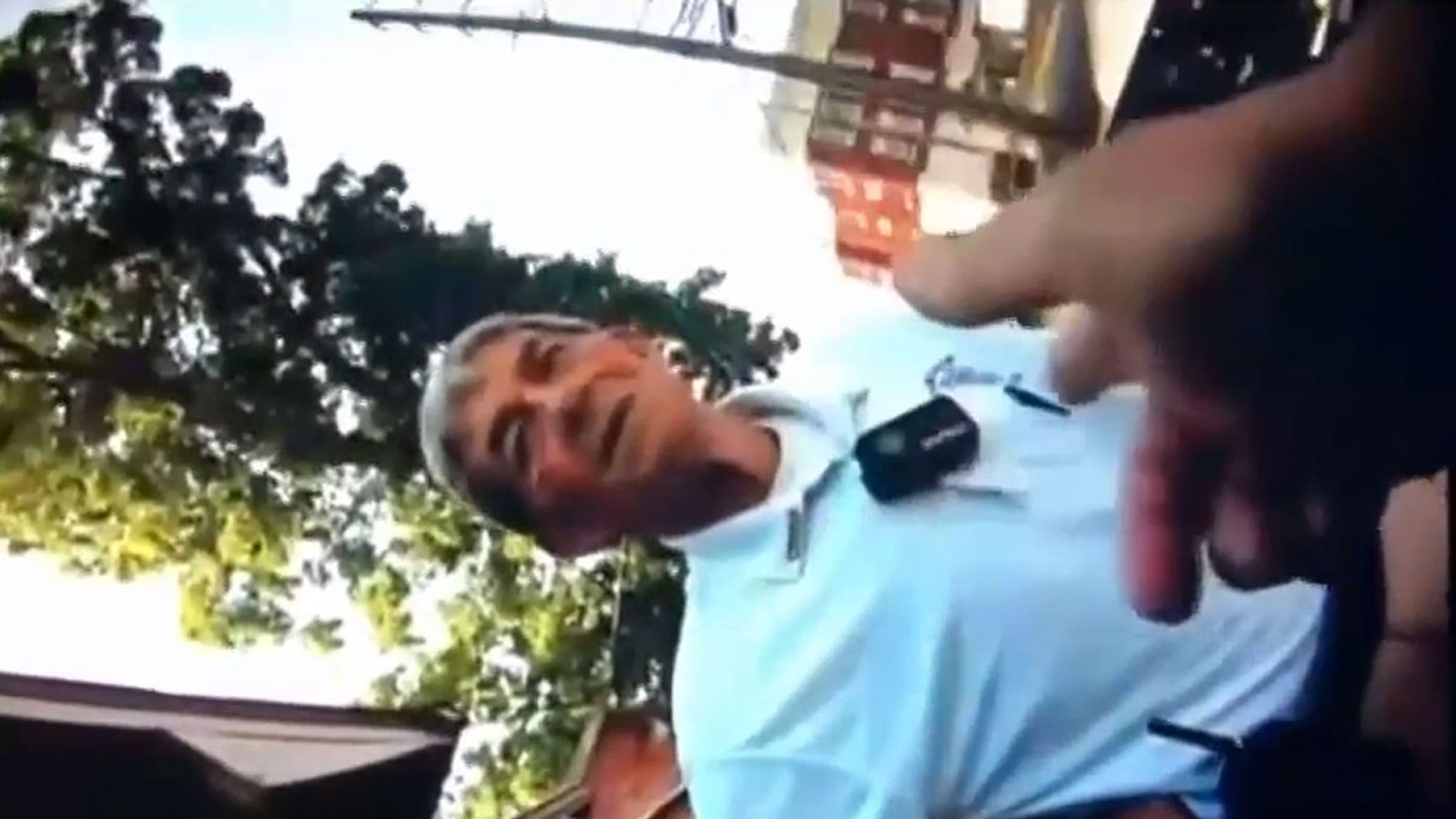 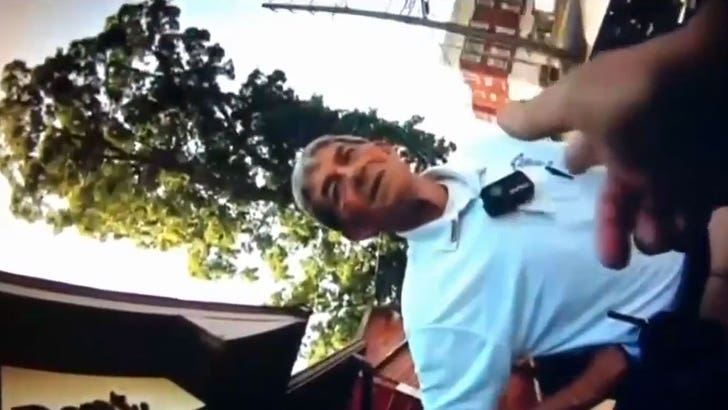 The city of Hamilton, GA’s still in shock by the absurdly racist conversation its ex-police chief had with an officer, so now the Mayor’s taking action.

Mayor Julie Brown‘s office tells TMZ … as the city begins the process of replacing ex-Chief Gene Allmond — who resigned — its major focus is how to reform the police department … starting with proper training.

Mayor Brown’s assistant, Buddy Walker, says the city plans to hire a sensitivity training company to meet with the whole force, and the training will be mandatory for whoever is hired as the next chief. 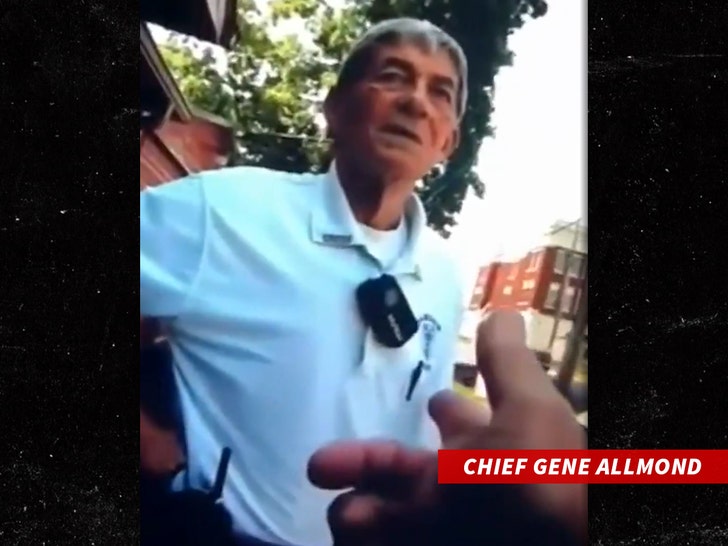 As we reported … former officer John Brooks didn’t know his body cam was on during a vile, racist conversation last year with Allmond. Brooks casually dropped the n-word, and made a lewd comment about Atlanta Mayor Keisha Lance Bottoms and voting rights activist Stacey Abrams. Allmond suggested slavery was a pretty good deal for Black people.

Brooks has since been fired.

The Mayor’s office told us race will not be a factor in replacing Allmond or Brooks … they just want the best candidates. For what it’s worth, the small town’s force is already pretty diverse — we’re told 2 of Hamilton’s 3 current officers are Black.

In the meantime … we’re told neighboring police departments have reached out to Hamilton to offer support to law enforcement while they are short-handed following the events of last week.