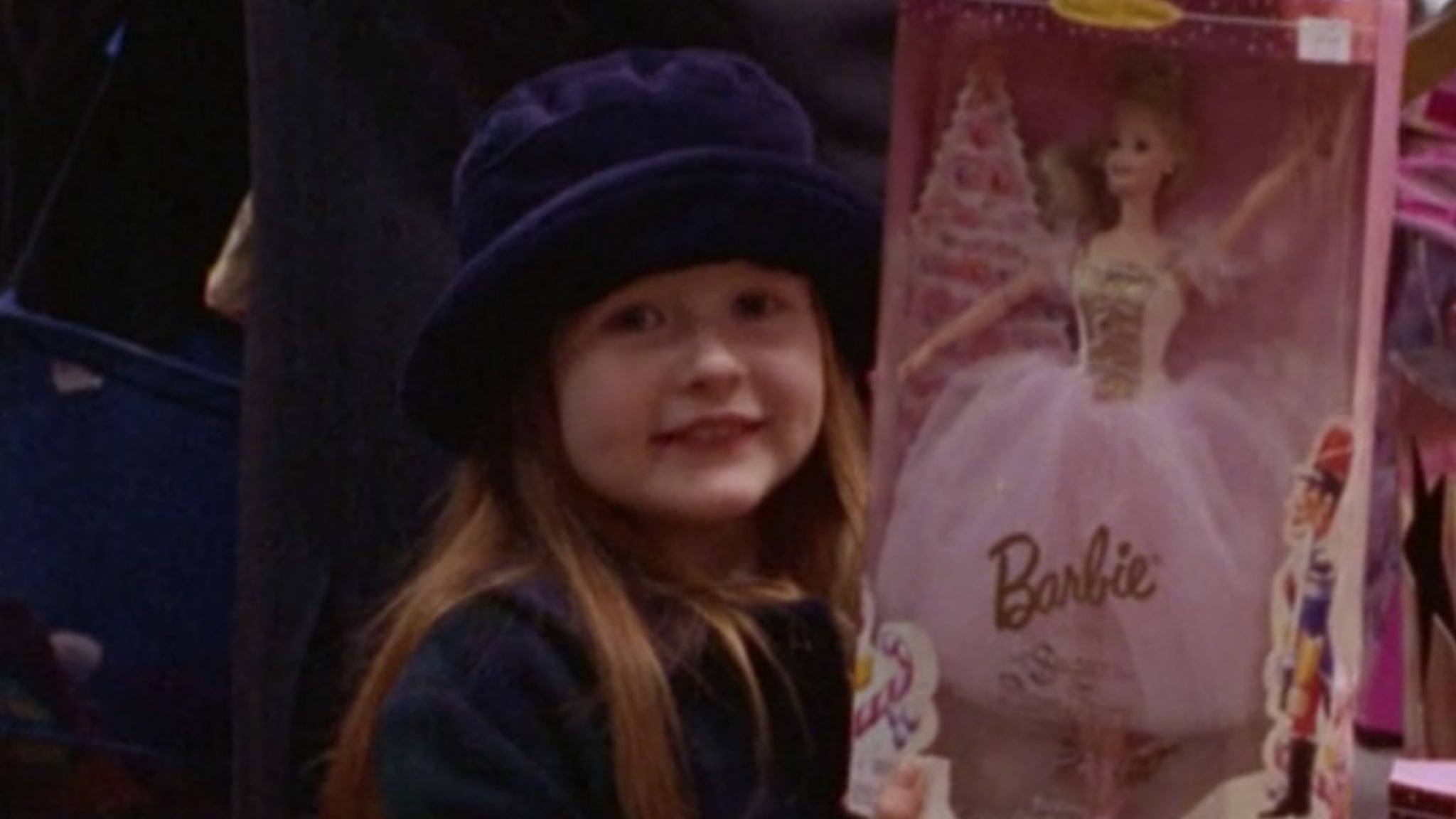 West coast actor Madison Eginton was 10-years-old when she was cast as the adorable daughter Helena Hartford — who is the naive little kid of the lust-torn couple Dr. William and Alice Hartford — in Stanley Kubrick‘s final film “Eyes Wide Shut.”

Madison Eginton went on to be cast on TV shows like “ER” and “Touched By An Angel.”

Guess what Madison looks like now in her 30’s!