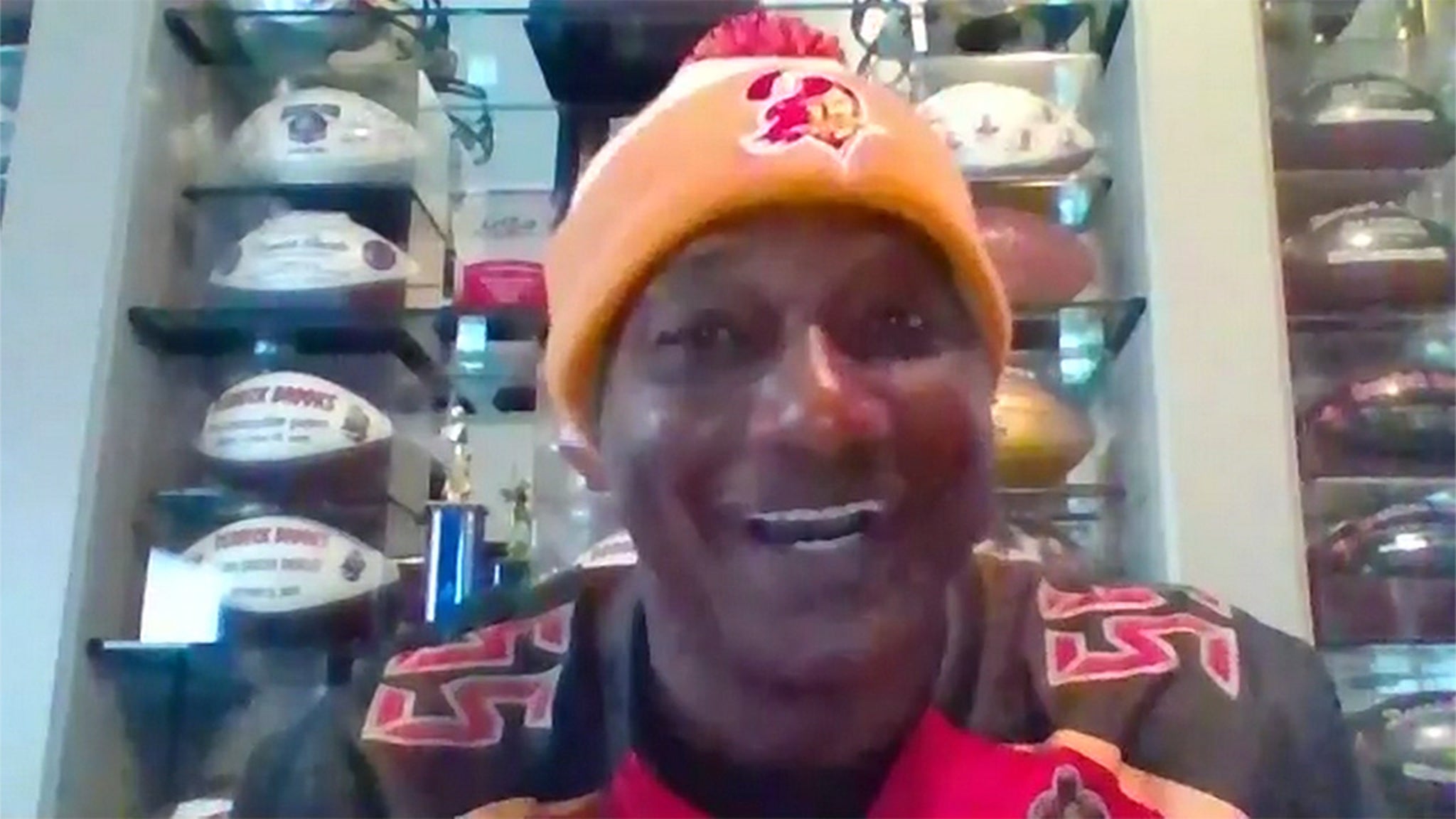 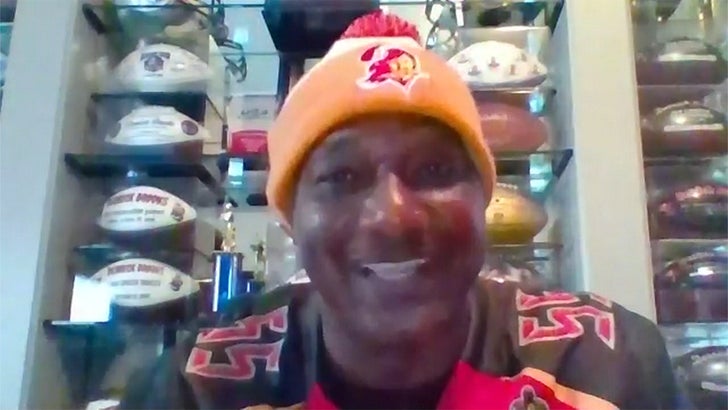 Tom Brady is getting a pat on the back from one of the Buccaneers’ greatest ever … with Derrick Brooks praising the hell out of the QB for helping Tampa Bay on its Super Bowl run!

TMZ Sports spoke with the legendary Bucs linebacker this week … and the guy told us straight-up he’s been in awe of what Brady’s been able to do for TB this season.

“You’re talking about a man that’s going to his 10th Super Bowl but still treating it as his first in terms of the words he’s used, the preparation that he’s using going into it and leading this team,” Brooks said.

“It’s something that I, honestly, you learn to appreciate as a fan of the game and even as someone who’s played the game at a high level, I still say that I can appreciate that.”

Derrick says Tom’s ability to stay calm and poised when the Bucs struggled at times this year really helped elevate the squad … telling us, “Tom’s presence and his experience has definitely meant a difference.”

Don’t get it twisted, though … Derrick says for as good as Tom’s been this season — he’s still jacked that EVERYONE on the team played their role well enough to advance this far in the postseason.

By the way, Derrick has been a key piece in preparing Tampa Bay for its role as Super Bowl host city this year … and he tells us it’s been a hell of an experience trying to plan the event in the middle of a pandemic. 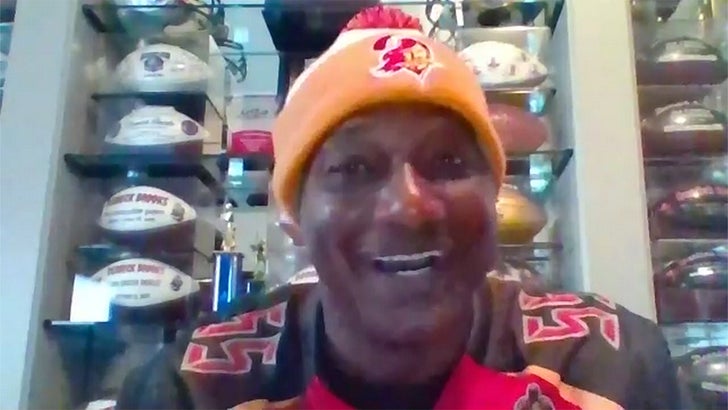 But, Derrick says he believes the city is still set to put on quite a show nonetheless … telling us everything will be both safe AND fun.