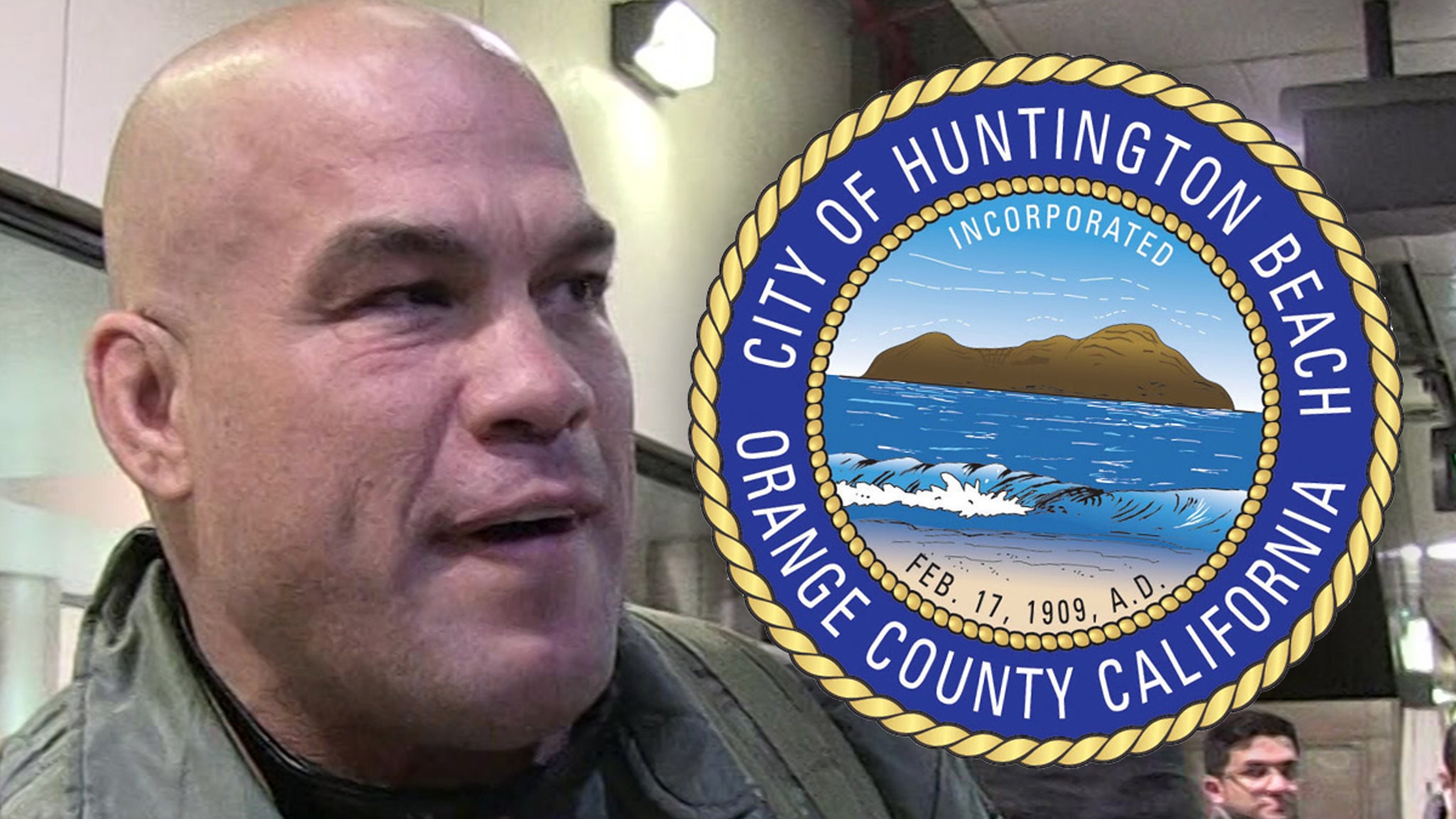 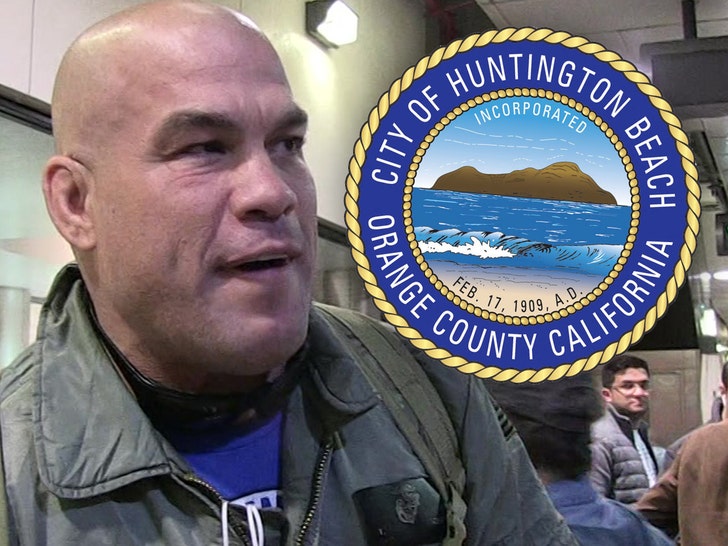 Tito Ortiz was just elected to city council and appointed Mayor Pro Tem, but several top Huntington Beach politicians are already trying to fire his ass from the powerful spot … accusing the UFC legend of lacking “honor and dignity.”

46-year-old Ortiz — a lifelong Huntington Beach resident — was unanimously voted Mayor Pro Tem (after being elected by HB voters) … which is basically Vice Mayor. If the Mayor wasn’t available, Tito would assume control of the top position.

Now, the same politicians who voted Tito into the powerful position are hoping for another unanimous vote — a unanimous vote to throw him out of the Pro Tem office. 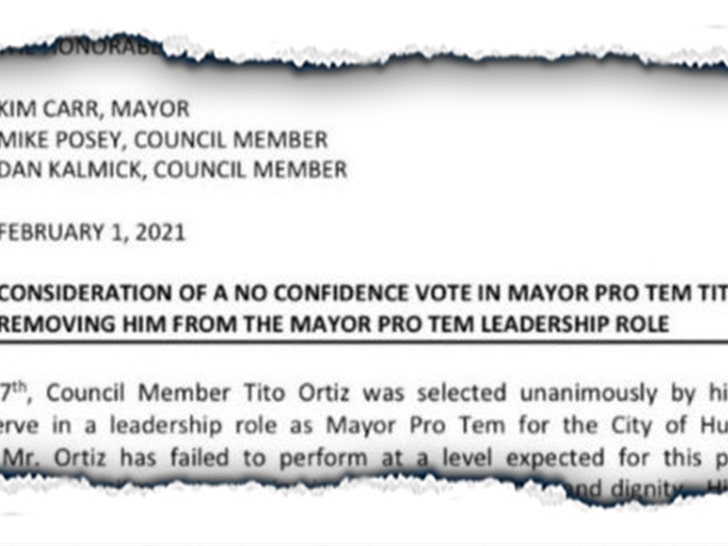 HB Mayor Kim Karr and Council Members Mike Posey and Dan Kalmick have requested a vote of no confidence from the City Council … which is essentially a move to kick him out of the position and find a replacement.

The reasoning … Mayor Karr and Council Members Posey and Kalmick say Ortiz has been a DISASTER since day 1.

“Unfortunately, Mr. Ortiz has failed to perform at a level expected for this position and has demonstrated little commitment to serving in the role with honor and dignity.”

Karr, Posey and Kalmick have requested a vote take place on February 1.

They’re asking for a vote of “no confidence” and the removal of Ortiz as Pro Tem Mayor. Tito would keep his job on the Council.

Ortiz — a huge Trump supporter who once claimed COVID-19 wasn’t real — has butted heads with many people in the city.

During his 1st planning meeting on November 5, Mayor Carr refused to let Tito into the building because he refused to wear a mask.

Ortiz also got into a screaming match with a citizen … and recently called for the boycott of a well-known local restaurant because they wouldn’t serve him without a mask (T.O. later apologized).