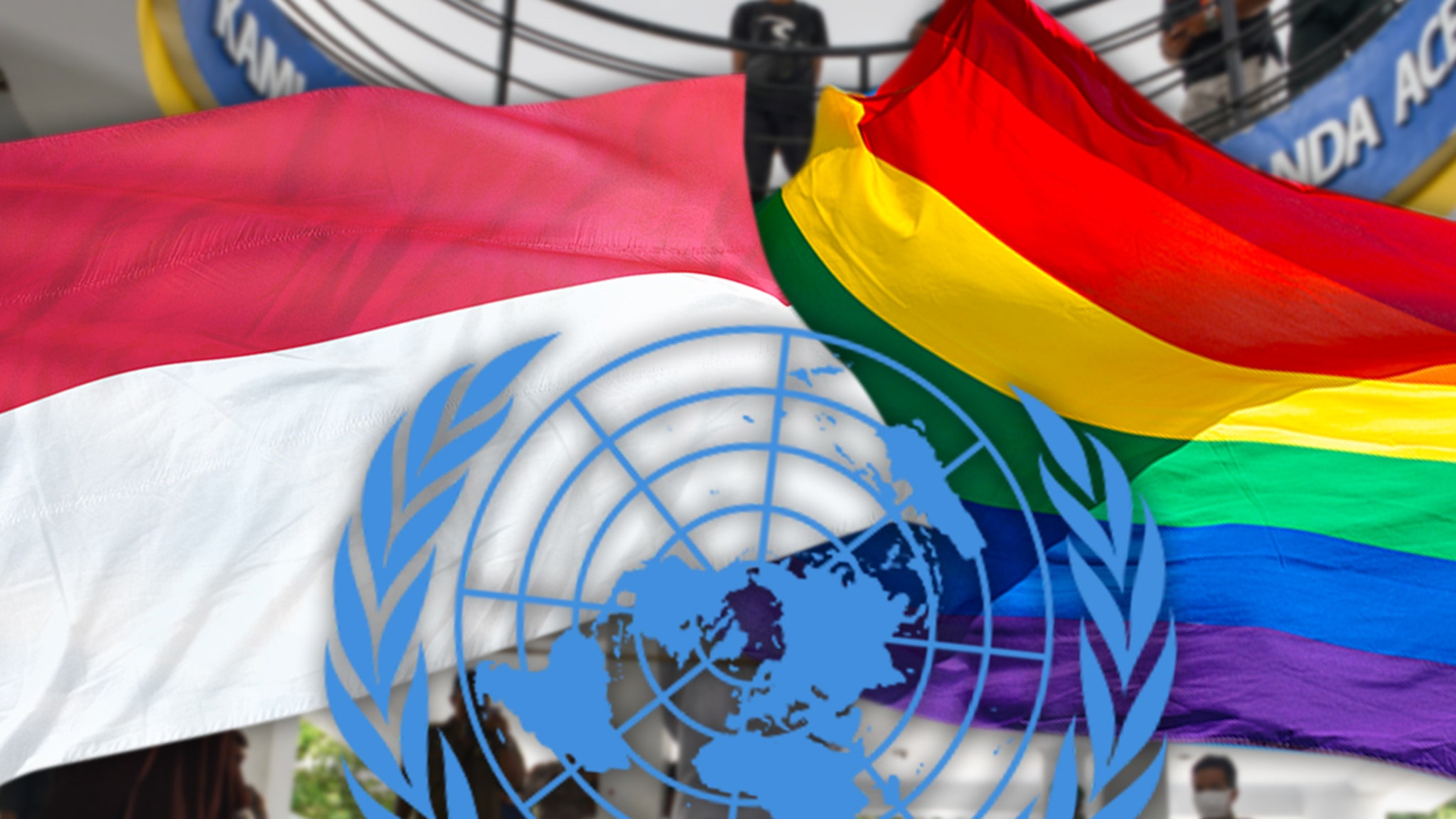 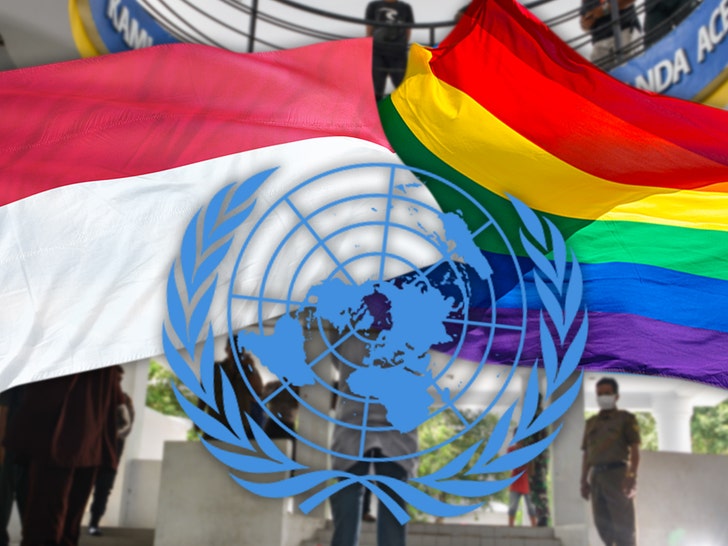 The United Nations is calling out Indonesia following the public flogging of 2 men accused of having gay sex … and demanding the release of everyone detained on the basis of their sexual orientation.

UN spokesperson Stephane Dujarric tells TMZ … “We are concerned by the detention, public humiliation and ill-treatment of men perceived to be gay in Indonesia.”

Dujarric says there are troubling reports of violent attacks against LGBTQ+ people in the country, perpetuated by the media and some religious groups … and the caning of the 2 men this week by Sharia police in the country’s conservative Aceh province is just the latest example.

The UN says international law is clear — “all people, without exception, are entitled to protection of their human rights – and that includes LGBT individuals.”

Dujarric says the public punishment for the men “violates multiple human rights standards including those on liberty, fair trial, integrity, privacy, dignity, equality before the law, non-discrimination and the absolute prohibition on torture and other cruel, inhuman and degrading treatment or punishment.”

Therefore, the UN is calling for Indonesian authorities to “release all individuals detained on the basis of their sexual orientation, provide those subjected to abuses with effective remedy and review legislation that contravenes Indonesia’s legal obligations, including local criminal legislation in Aceh.”

As we reported … the 2 men who were publicly caned — 77 times each — were arrested in November after reportedly being turned in by locals for having sex. They also served 3 months in prison.

Gay sex is illegal in the Aceh province in Indonesia, and public flogging is a common punishment there … something the UN hopes to end.