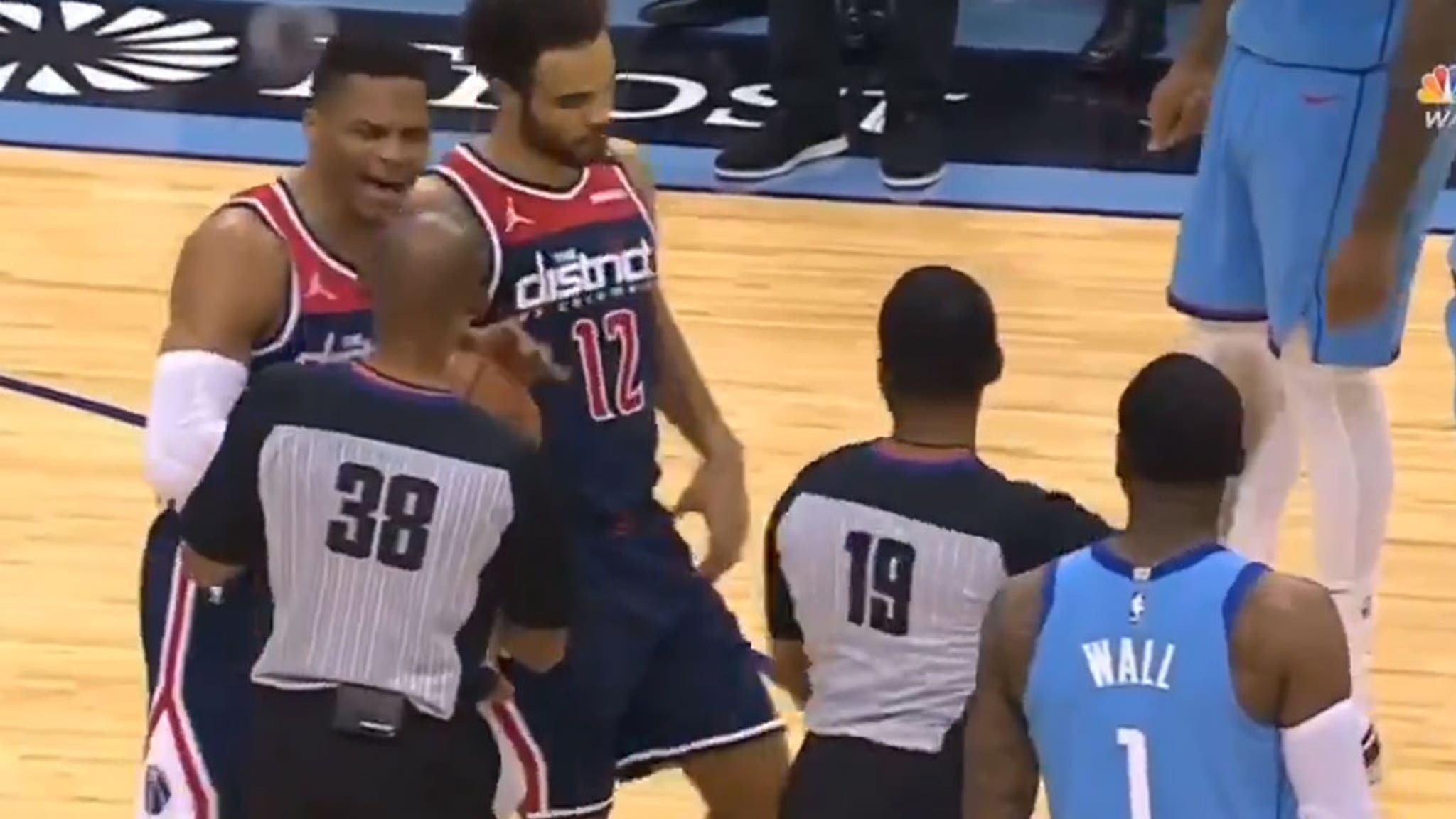 Russell Westbrook and John Wall went IN on each other in their first matchup since their blockbuster trade this offseason … with the two stars getting T’ed up after a fuming trash talk sesh Tuesday night.

Emotions were certainly running high at the Toyota Center in Houston … with Wall and Russ getting into a heated exchange after the Rockets guard fouled the former MVP late in the 4th quarter.

Both guys started jawing at each other — and the refs were having none if it … choosing to hit both superstars with technical fouls.

Brodie addressed the trash talk with reporters after the 107-88 loss to the Rockets … saying, “Listen, I don’t start talking s***. I defend myself ’cause I don’t allow people to just say anything.” 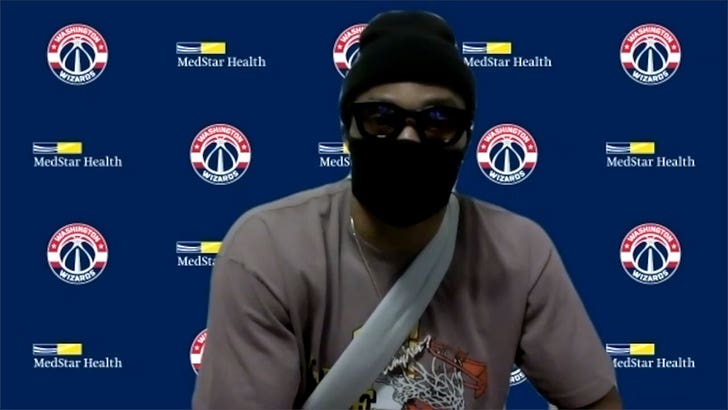 Unclear exactly what was said, but Westbrook felt Wall went after him because the Rockets have been in a groove — “I think they’re just talking s*** ’cause they just started winning. We will play them again.”

As for Wall, he chalked it up to just being competitive and wanting to prove he can still play to the organization that traded him.

“That’s what two competitive guys do.” the former Wizard said. “Russ been kicking my ass for years. This is only my 3rd win against Russ, I think, since I’ve been in the league. So that means that he’s a hell of a talent.”

He added … “I just feel like the organization thought I was done, no matter how much hard work I put in over the summer, They came and watched me. I thought they thought I was done. That’s why I came out here and did what I did.”

Rockets big man DeMarcus Cousins — who’s very familiar with on court exchanges — felt it wasn’t a big deal at all.

“That’s nothing. Just two competitors. Trash talking is a part of the game, as much as they don’t want it to be. Two alphas.”

The Rockets and Wizards play again on Feb. 15 — so circle your calendars and getcha popcorn ready!