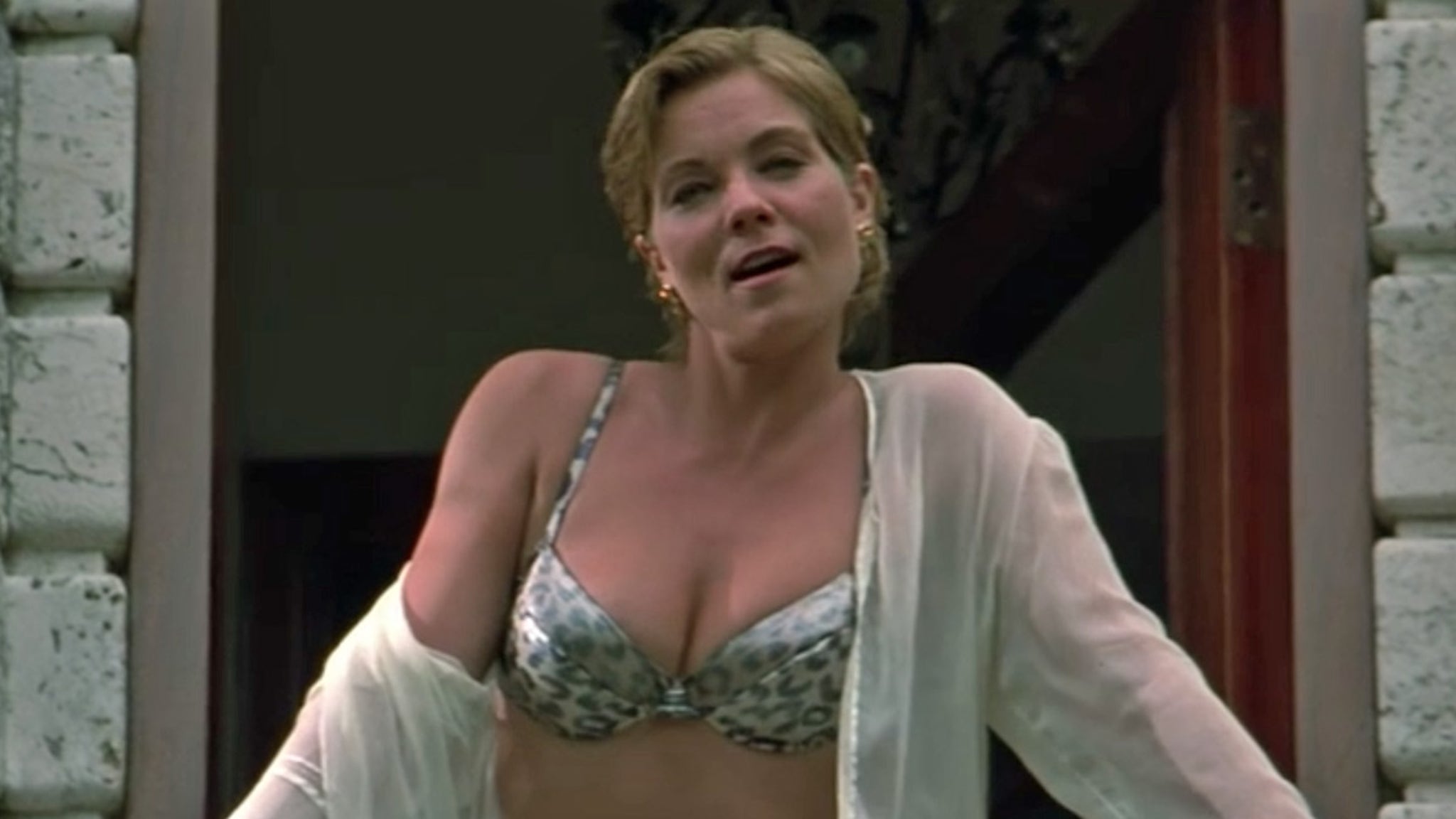 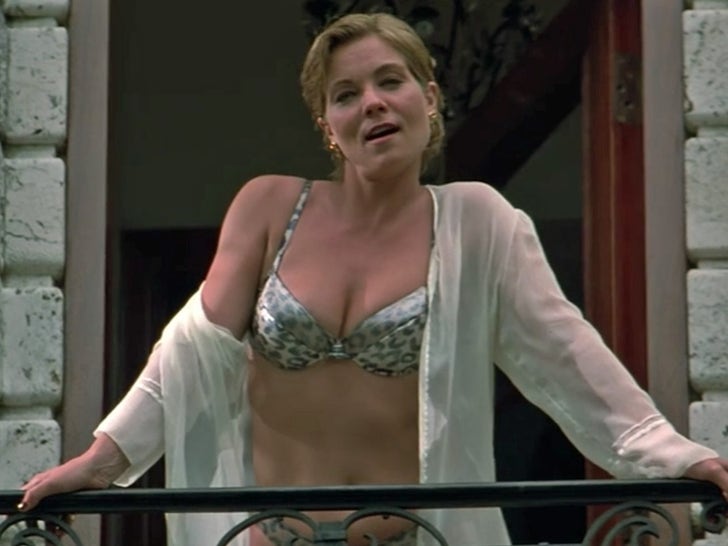 Southern California actress Theresa Russell was in her early 40s when she took on the role of the head-turning widow Sandra Van Ryan — who has a secret relationship with her daughter’s high school counselor and her super dreamy “deckhand” — in the skin-filled ’90s film “Wild Things.”

Theresa Russell shared the silver screen with some awesome actors including Denise Richards as her trust-lusting daughter, Kelly Van Ryan, Matt Dillon as the double-crossing counselor, Sam Lombardo … and of course Bill Murray as the insurance-scamming lawyer, Ken Bowden.

Russell can also be spotted in “Spider-Man 3” and “Bad Timing.”