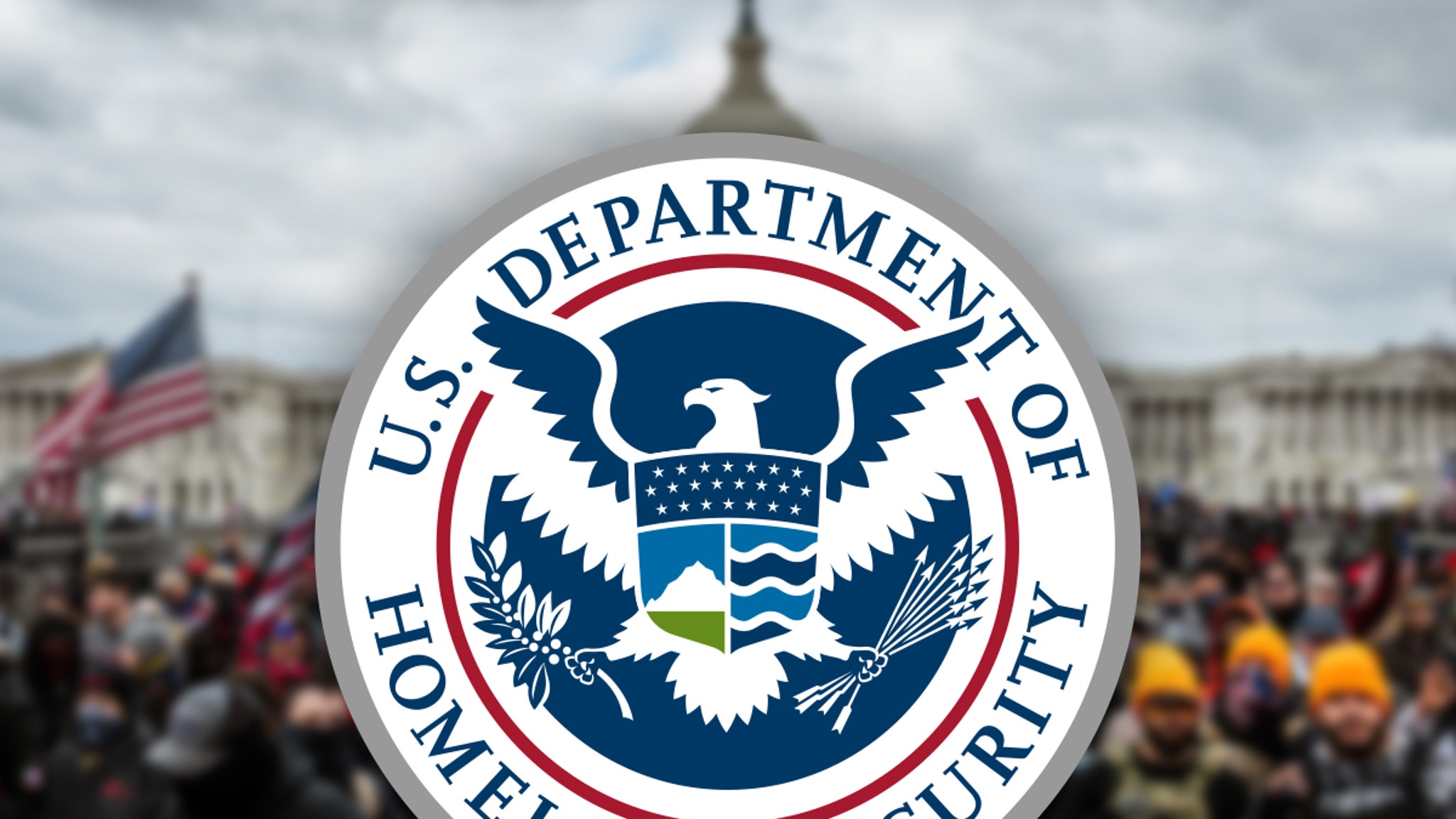 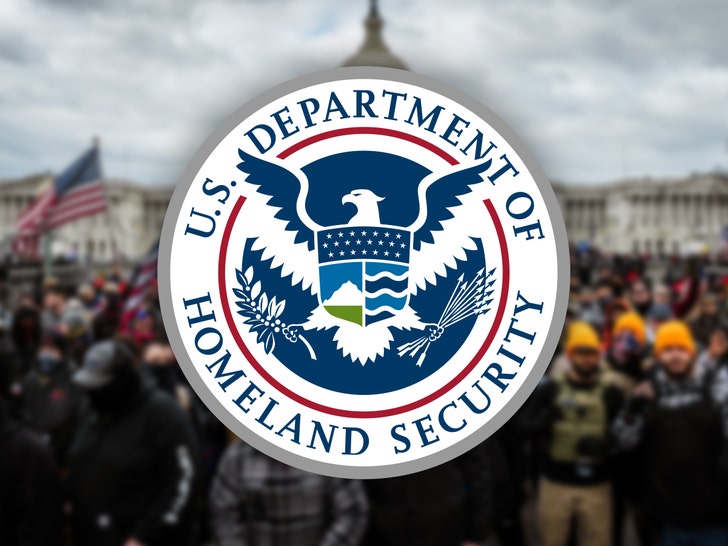 The feds are putting the entire country on high alert … warning of a looming domestic terrorism threat from groups pissed about President Biden‘s victory and several other issues.

For the first time, the Dept. of Homeland Security issued a federal bulletin about Americans plotting to attack Americans, saying there’s a potential threat of “ideologically-motivated violent extremists.”

The feds feel these domestic terrorists may be emboldened by the Jan. 6 attack on the U.S. Capitol — and say threats across the country are likely to persist in coming weeks motivated by several issues … including anger over COVID-19 restrictions and the 2020 election results. 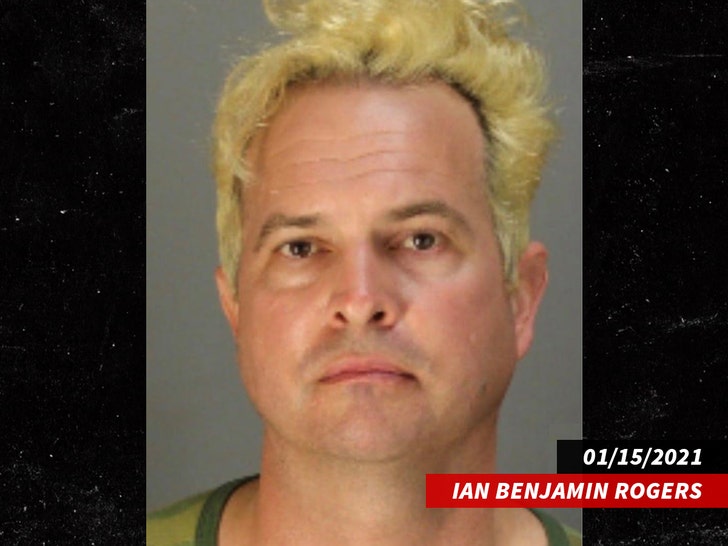 For example … there’s a full-on manhunt right now for a person who left pipe bombs intended to be detonated at the Democratic and Republican headquarters in Washington just days after the insurrection.

Most recently, a Napa man was arrested after authorities were tipped off about a huge stockpile of firepower at Ian Benjamin Rogers‘ house and business. They found more than 50 guns, 15,000 rounds of ammo, several pounds of gun powder … and text messages in which Rogers said he’d like to blow up a democratic building.

For what it’s worth … Rogers’ attorney reportedly said his client was “simply following the advice and the commentary of the President of the United States.”