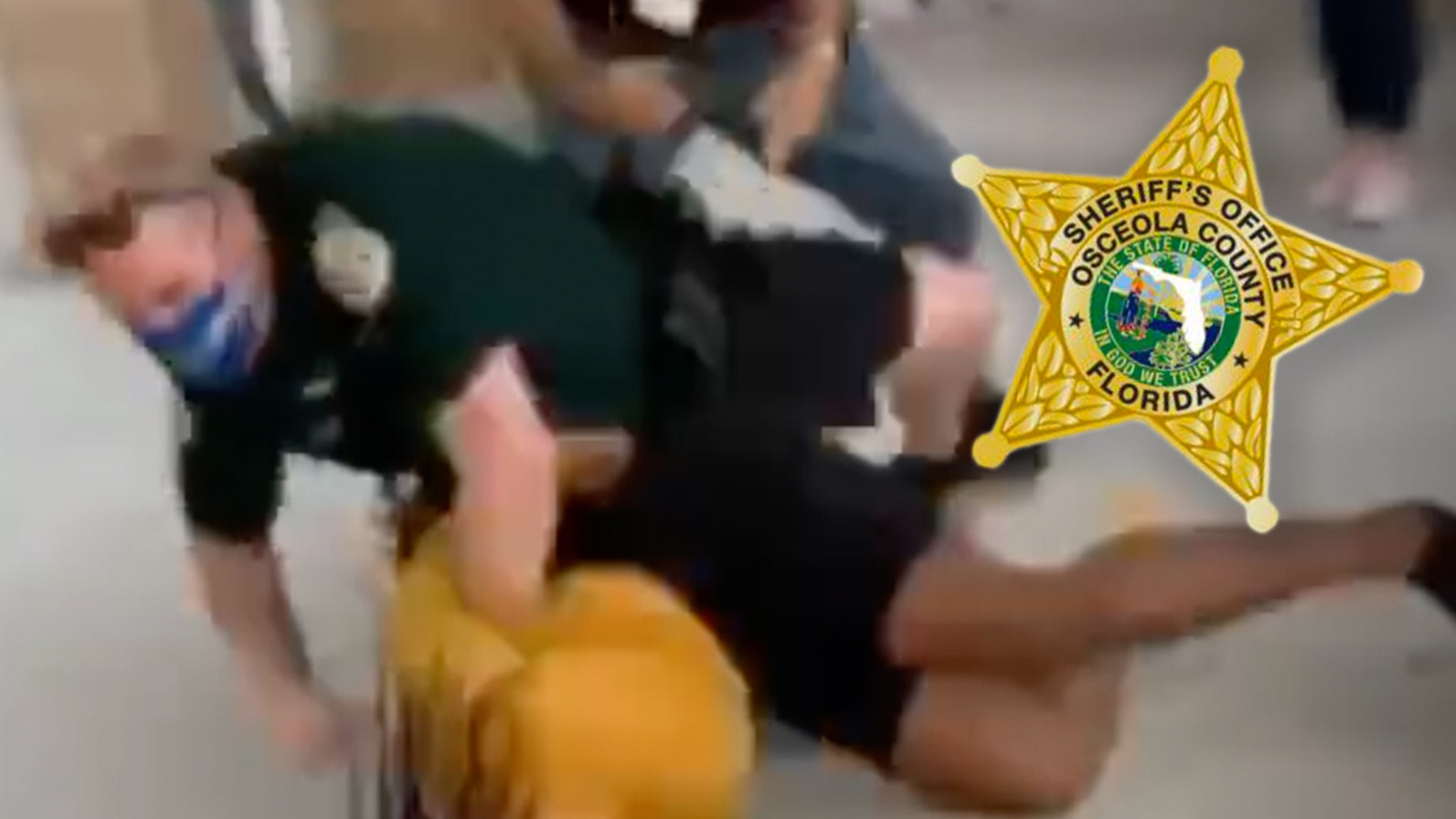 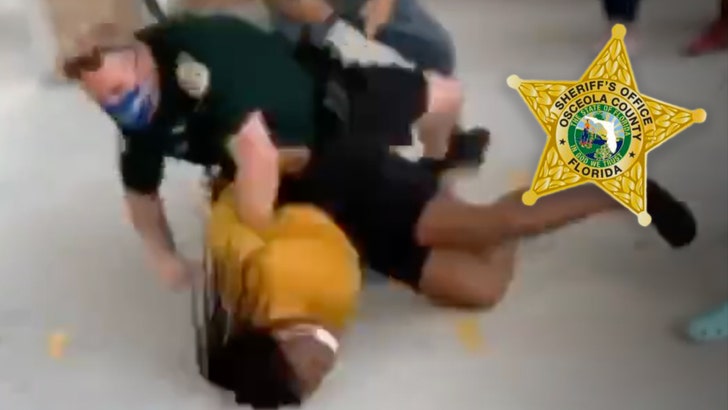 Florida cops are feeling the heat over that video of a deputy’s assault on a female high school student … so much so, they’re addressing the case in a news conference.

The Osceola County Sheriff’s Office will discuss the case Wednesday morning after the horrific incident at Liberty High School Tuesday afternoon. Video showed a resource officer violently restraining a female student, and throwing her onto the ground … head first.

This is liberty high school in Osceola county and I’ve seen my share of body slams from that school not only by officers but from Deans as well. I’ve seen grown ass man hop on top of girls to hold them down while they are clearly in distress. pic.twitter.com/wyePuKVqqZ

In the video, you see the teenager hit the concrete hard, and her body goes limp. The officer proceeds to place handcuffs on her as the crowd around screams. Multiple people appeared to be recording, and caught the action from different angles. It looked like the student lost consciousness.

The only thing we’ve heard from OCSO thus far is that the officer was breaking up a fight, and that an investigation is underway.

Bro this cop at my little brothers high school, slammed & KNOCKED out this little girl, wtf is wrong with these pigs! pic.twitter.com/bfEZkuXkXO

Presumably, Sheriff Marcos Lopez — who’ll be at the podium shortly — will have some sort of update on what they’ve learned at this point, and whether the officer will face any repercussions. It’ll be interesting to hear if he denounces the act, or tries to justify it.

Several people have accused the officer of excessive force, with some supposed eyewitnesses claiming the girl was already under control and separated when the cop did what he did. Unclear how the student is doing, or what her condition is.