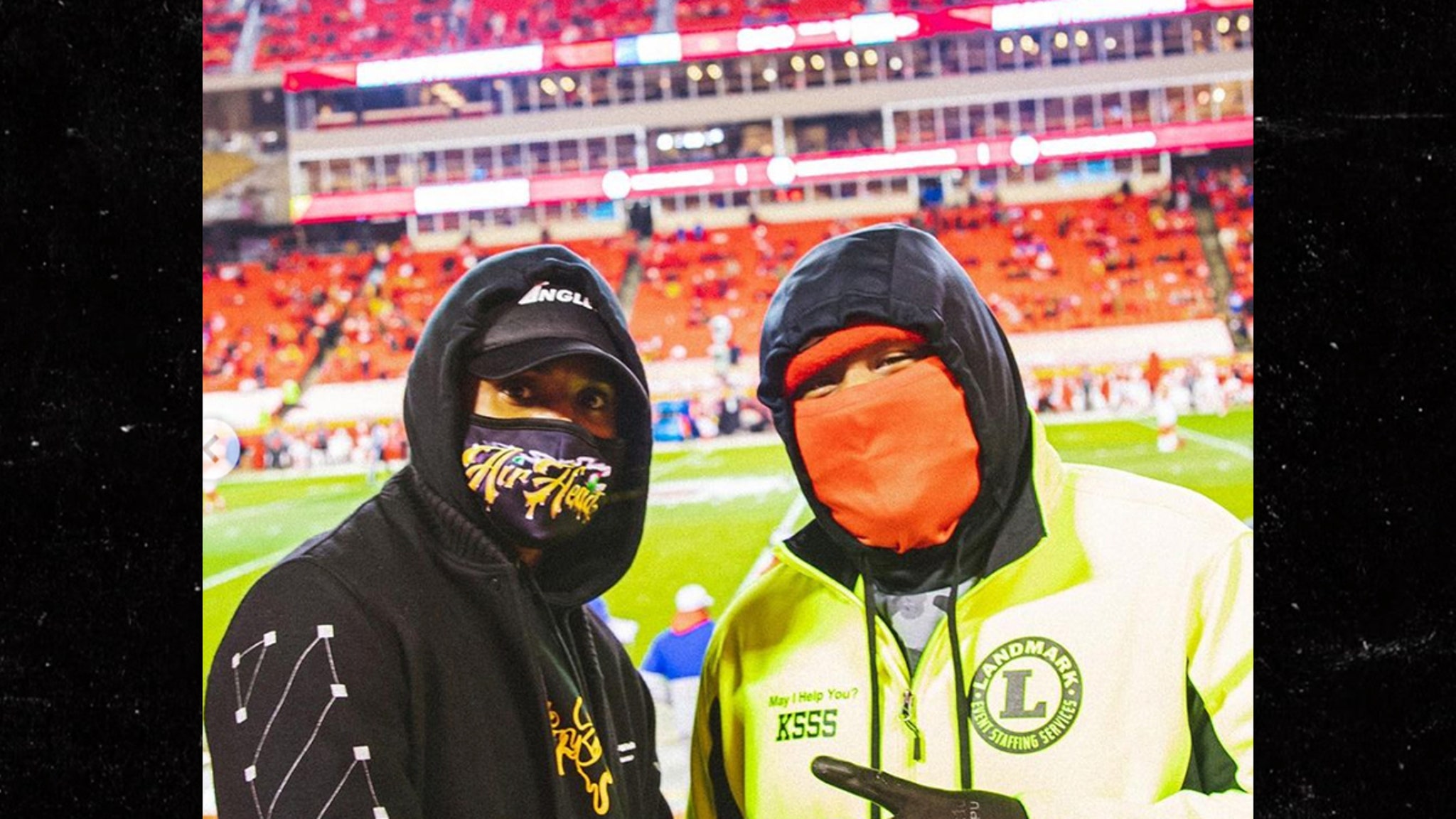 Trey Songz got arrested at the Chiefs game after cops say he refused to wear a mask, but photos show him wearing one in the crowd and posing with security.

Trey just posted a bunch of pics from the AFC Championship, and one shows him wearing a black face covering at Arrowhead Stadium, standing next to a masked up security guard.

As we first told you … cops busted Trey at Sunday night’s game following a physical altercation with a police officer in the stands. Kansas City PD told us the dust-up started because TS allegedly refused to wear a mask.

KCPD claims fans complained Trey wasn’t following the stadium’s coronavirus safety protocols, and after security couldn’t get him to comply, police were called. 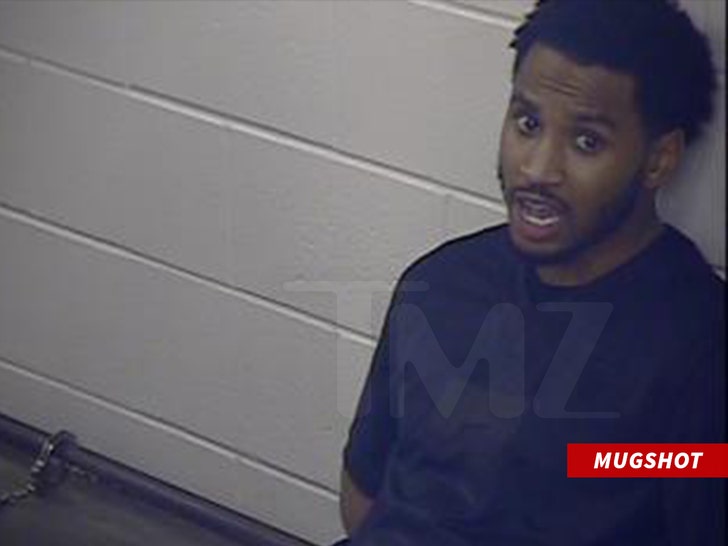 It’s unclear when Trey removed his mask … he definitely didn’t have it on in the video of the fight, or when he was arrested for trespassing, resisting arrest and assaulting a police officer.