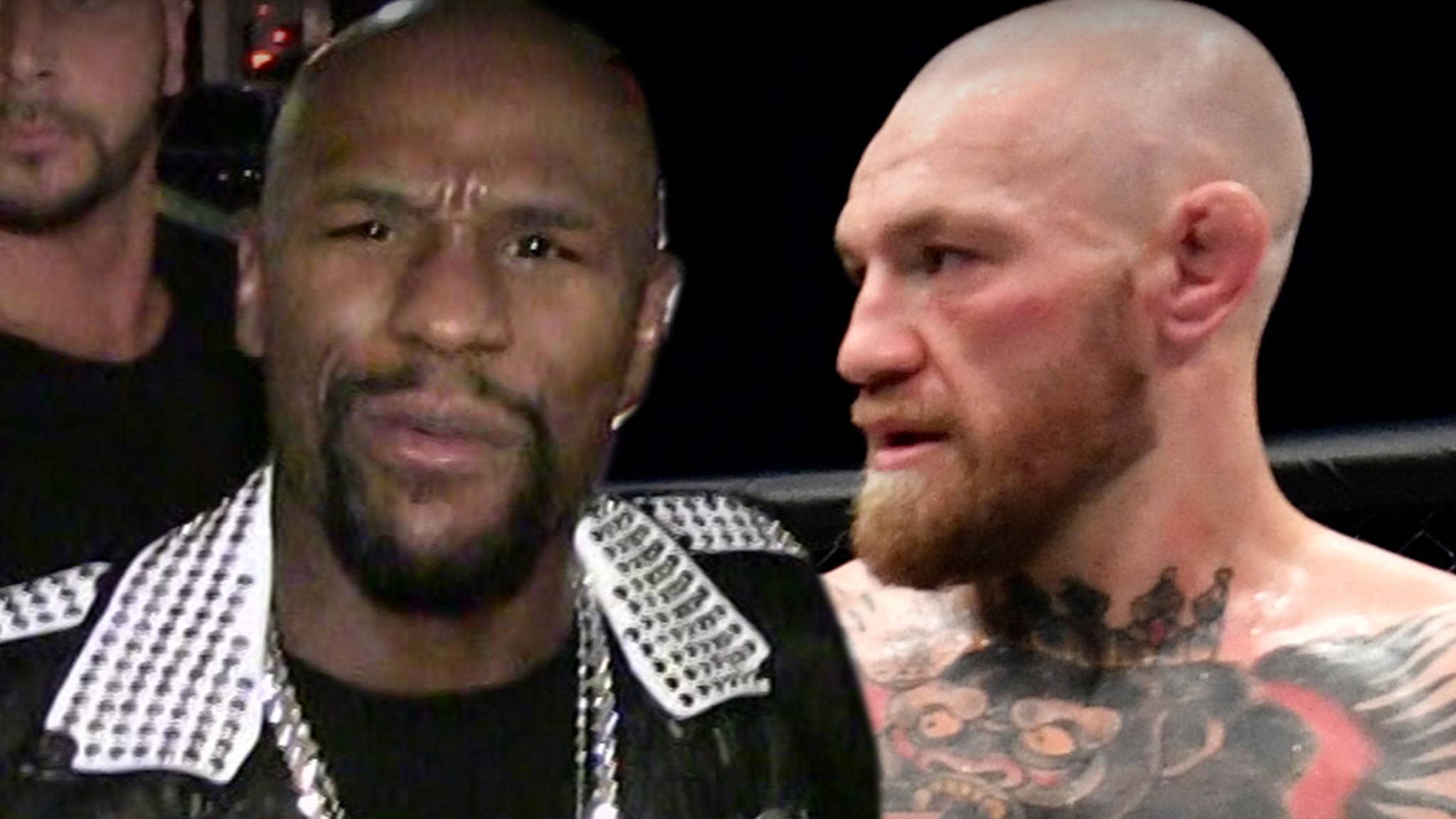 In fact, Floyd says the positive way Conor continues to be treated by the public even after multiple losses — while Mayweather still gets constant hate — is proof racism is still alive and well.

“The world knows Con Artist McLoser can steal everything from me and be loved but I’m hated,” Mayweather posted on IG after Conor got knocked out by Dustin Poirier at UFC 257.

“That just lets you all know that racism still exist.”

Remember, Floyd beat up Conor in their 2017 boxing match — dominating from start to finish … with the ref stopping the fight in the 10th round.

Then Floyd really dug and unloaded on Conor … suggesting Conor also ruined his shot at a high-profile boxing match with Manny Pacquiao.

“Just know, that bum will never be me or be on my level. I’m just built different, my mindset is on another planet, my skills are second to none, I’m a natural born winner and yes I talk a lot of trash, but every time I back it up!”

“This is what they hate. It’s sad that you can be a poor black kid from the ghetto that has dealt with racism your whole life and work extremely hard to put yourself and your family in a better position, and most of the hate come from my own people.”

“Connor [sic] cannot even win in his own sport, but talking about coming back to boxing to fight Pacquiao. Nobody wants to see that, it’s like my leftovers eating leftovers.”

So, what now for Conor? He’s gunning for a rematch with Dustin Poirier … and Khabib Nurmagomedov … and also Floyd.

Will anyone actually give him the opportunity?!