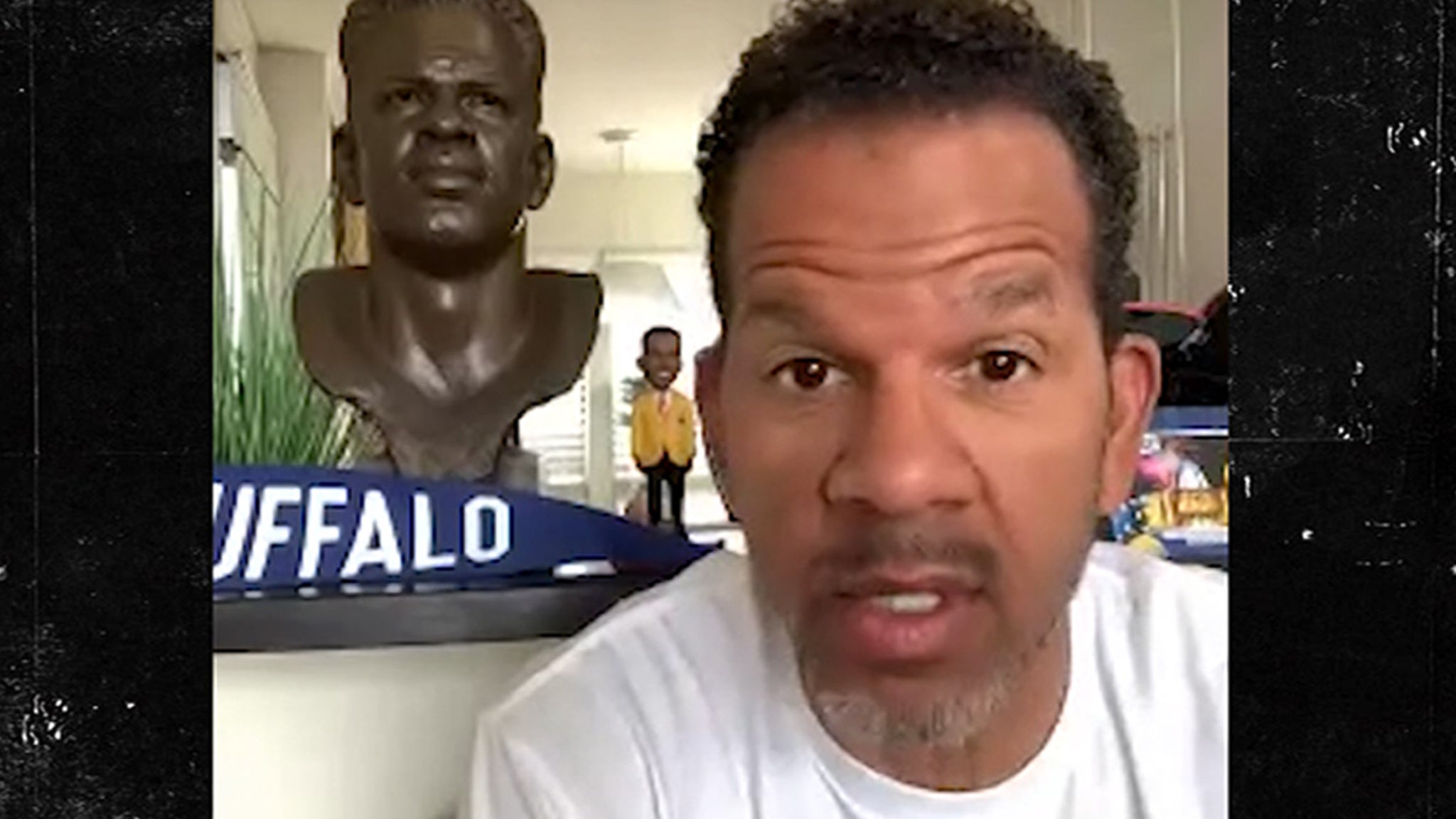 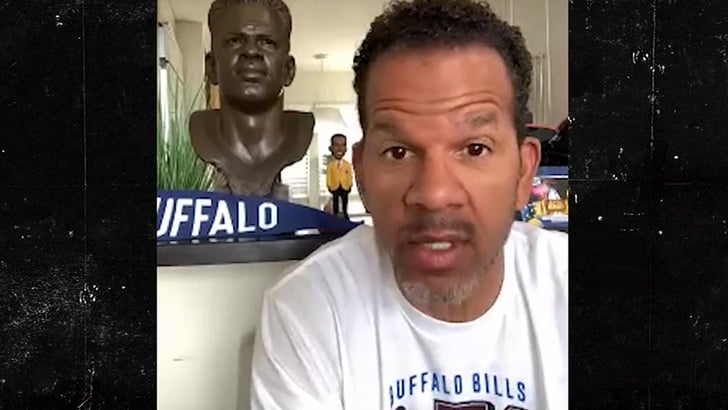 Andre Reed is SO fired up for the Bills … he’s droppin’ some serious praise on the team’s star players — telling TMZ Sports Josh Allen and Stefon Diggs are like him and Jim Kelly!

The Buffalo legend spoke with us before the Bills take on Kansas City on Sunday for a spot in Super Bowl LV … and you can tell, he’s absolutely PUMPED for his former team.

In fact, Reed — who did the interview rockin’ a Bills t-shirt — said he could hardly contain his excitement!!!

As for the players that helped get Buffalo to this point … Reed had nothing but great things to say about the guys — especially Allen and Diggs.

“I think they’re a great combination,” Reed says, “like me and Jim!” 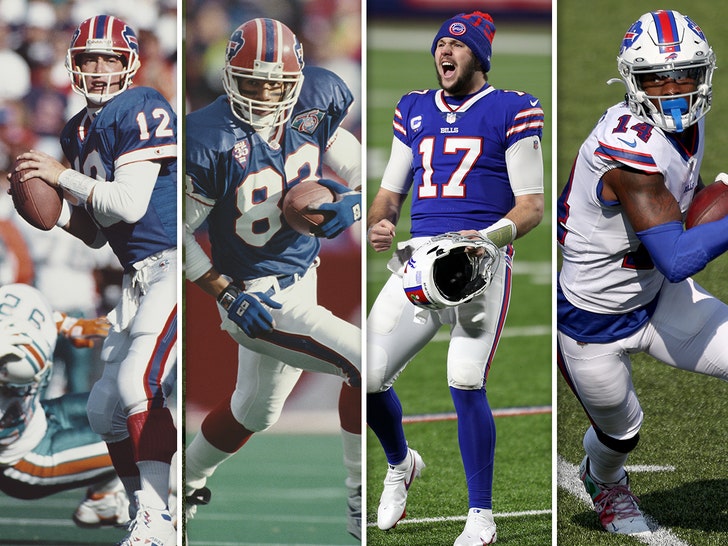 Of course, that’s a VERY lofty compliment from Reed … Kelly and the star wideout are two of the best to ever do it — both dudes are in the Hall of Fame because of how good they were together.

But, Reed clearly believes it … telling us he’s hoping Diggs can one day smash all his Bills records!

“That’s what it’s made to do,” Reed said of his career marks, “and I think he definitely has a chance if them two guys stay together for a while.”

My first table break🆘Watch till end🤯

If you’re in state with online sports gambling, head to https://t.co/ZmlsJowwJ1 to sign up & bet the #SpreadTheLove market. 🙌🏾 If you know @fdsportsbook,then you know this is a no brainer for one of your picks this week! LETS GO #BillsMafia pic.twitter.com/RnOZ1Yn6Et

Reed, though, says there will not be notable smashing from him if the Bills do get the win this weekend … he tells us his table smashing days are one-and-done. 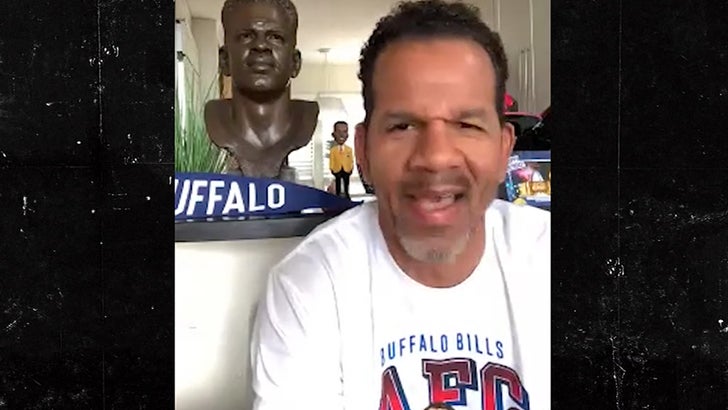 Probably a good call, Andre … leave all those shenanigans up to Bills Mafia!!