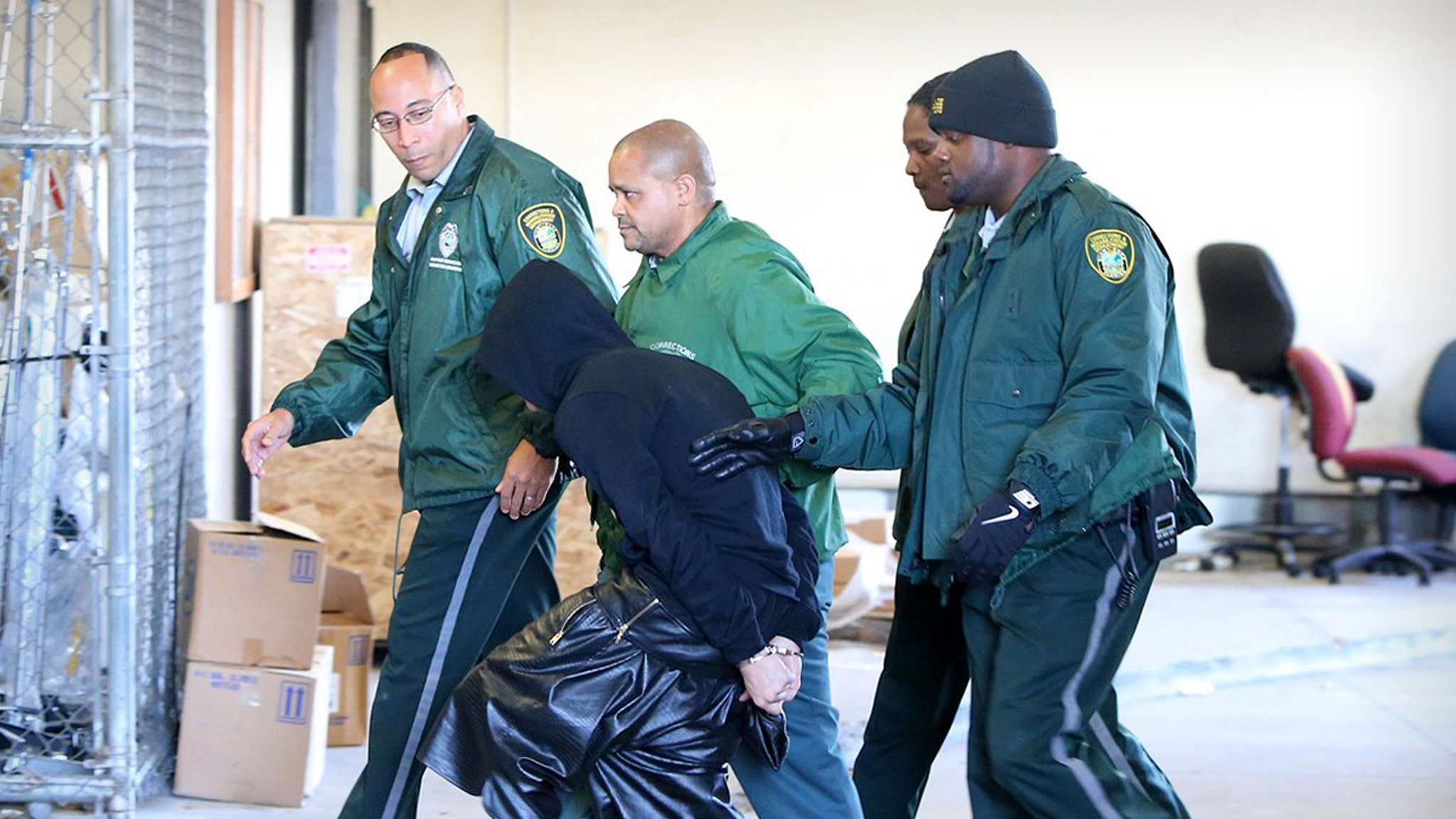 Justin Bieber is looking back at his tumultuous teenage years with humility — reminiscing on how much he’s changed since getting arrested for DUI, and everything else in between.

Bieber posted a photo of himself getting hauled off by cops in Miami in 2014, when he was arrested on suspicion of DUI, resisting arrest and driving without a valid license. Cops say he was drag racing in the streets, and later blew below the legal limit for people under 21. 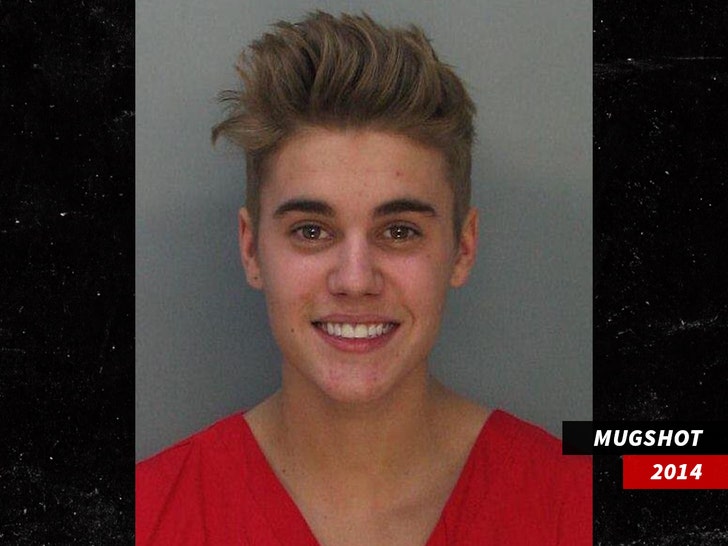 He was 19 at the time, and in his caption … Justin says he’s come a long way since then, mostly due to the grace of God. He writes, “7 years ago today I was arrested, not my finest hour. Not proud of where I was at in my life. I was hurting, unhappy, confused, angry, mislead, misunderstood and angry at god.”

He adds, “I also wore too much leather for someone in Miami. All this to say God has brought me a long way. From then til now I do realize something.. God was as close to me then as he is right now. My encouragement to you is to ‘let your past be a reminder of how far god has brought you.”

JB finishes by saying, “Don’t allow shame to ruin your “today” let the forgiveness of Jesus take over and watch your life blossom into all that God has designed you to be. LOVE YOU GUYS WITH MY WHOLE HEART”

It’s true, Justin was going through a lot back then. Right around the time he was busted for DUI — which was later reduced to reckless driving and resisting arrest after the Biebs copped a plea — he got nailed for egging his neighbor’s house.

Bieber was charged with vandalism and ended up copping a plea. The egging was also the subject of a lengthy lawsuit that dragged on for years, which was ultimately settled.

There were other bumps in the road — namely, him getting sued by a photog, which resulted in Bieber sitting for an infamous deposition where he gave tons of lip. He’s had several paparazzi run-ins in Hollywood, figuratively and literally with cars of his and otherwise.

He also peed in a mop bucket in 2013, and randomly shouted “F*** Bill Clinton.” His legal woes go on and on, but as far as criminal arrests … he’s just got the DUI to look back on. 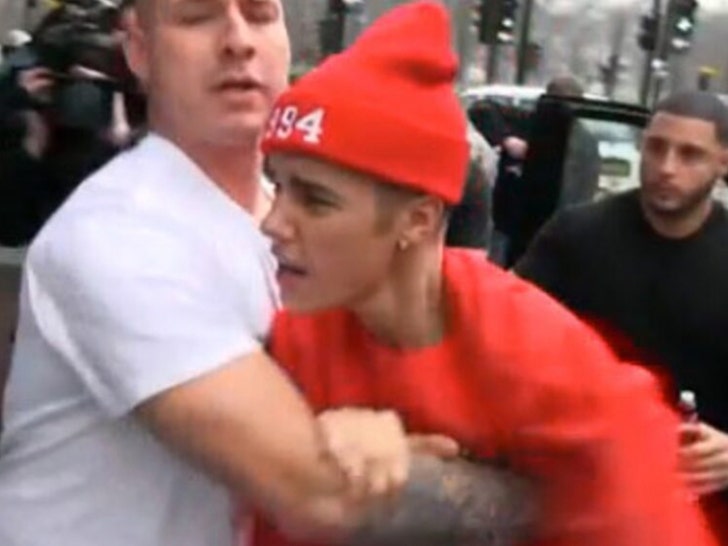 Point is, the guy’s grown up a lot. At age 26, he’s married … a born again Christian … and cranking out music like he used to. A lot of life he’s lived in such a short time, huh?