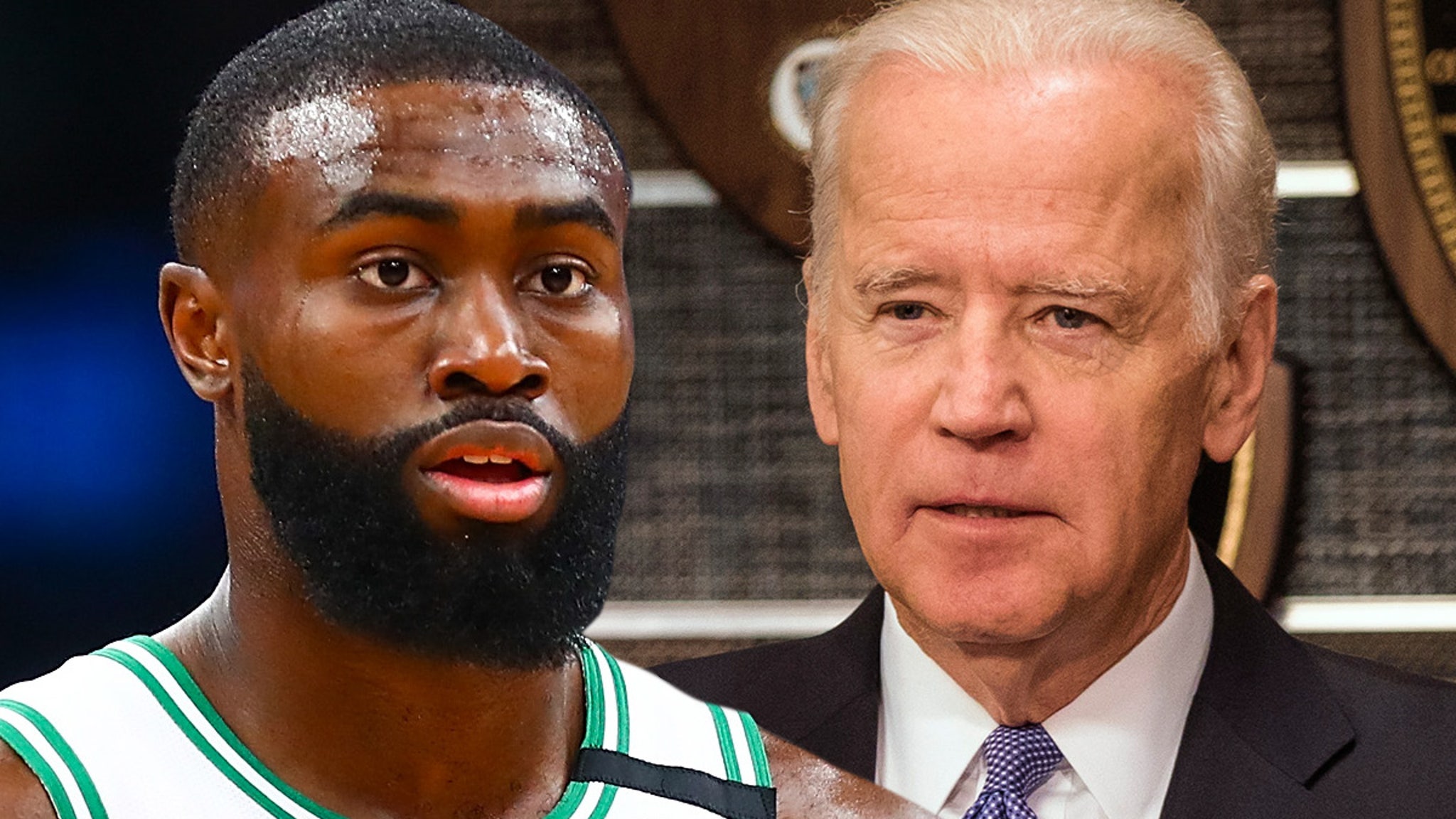 “I don’t want to be pessimistic, but I think now having a new face [in the White House], people are taking their foot off the gas, thinking that everything is okay now,” Brown said Thursday.

“I would like to challenge that. We still have a lot of work to do, regardless if Biden is in office or not.”

Brown added, “Just because we have a new President doesn’t mean the system doesn’t need to be changed.”

The 24-year-old star — 3rd overall pick in the 2016 NBA Draft — has been one of the more outspoke NBA players when it comes to the fight for social justice … famously peacefully protesting the death of George Floyd and then speaking out against the shooting of Jacob Blake.

Now that Donald Trump is out of office, Brown is concerned people are feeling a false sense of victory when it comes to racial issues in the U.S. … and he’s begging the community to step up.

“My dilemma was never with any presidencies or selections of different faces. It’s more about the system, I think, that needs to be changed.”

He continued, “I know there was a lot of stress attached to our former president, potentially. But I definitely want to keep the same energy up in terms of having the awareness and pushing forward for change.”

The Celtics are off to a hot start to the season and Brown has been one of the main reasons — he’s averaging 25.8 points and 5.8 rebounds per game.