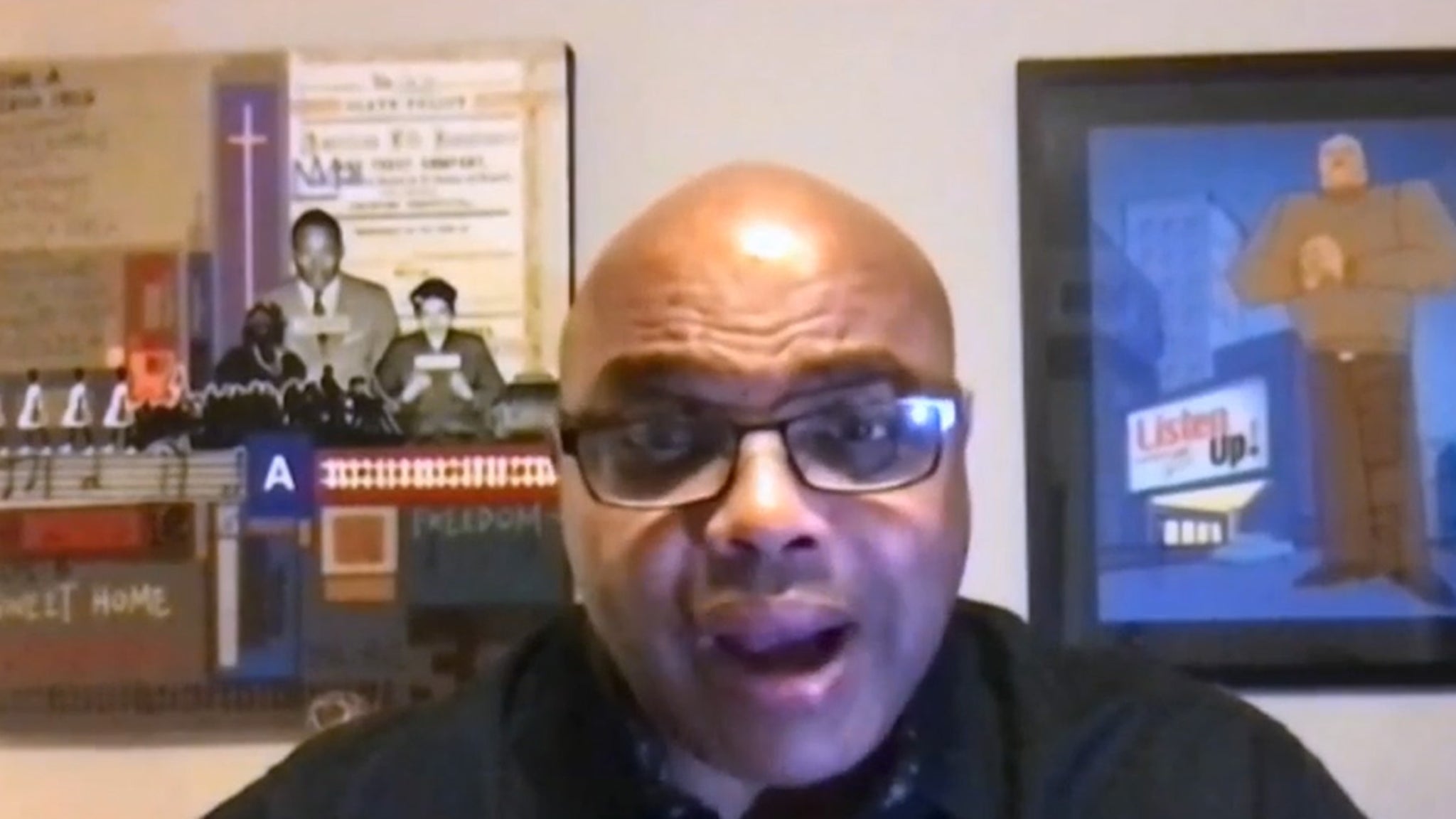 Charles Barkley says the 1-year anniversary of Kobe Bryant‘s death is hitting him pretty hard — explaining, “It was like a death in my family.”

“I’ve known Kobe his whole life” Barkley told “Ellen” on the episode that airs Friday … “So, I’ve been around him for 30 years. So he was like part of my family.”

Barkley told Ellen the NBA is a tight-knit community where players and staff become really close over the years … “And any time someone on the NBA dies, it’s painful.”

As for Kobe, “He was a great kid, he was obviously one of the greatest basketball players ever,” Charles said … “But you know when people die young, that’s what hurts me.”

“If you get to be a certain age and die, if you had a great life [that’s one thing] … but when you die really young, it just really sucks. Especially for his wife and his kids.”

Barkley also wanted to pay his respects to the other 7 people on the helicopter — saying, “There are other families who lost loved ones and I want to give them my thoughts and prayers [on the 1 year anniversary of the crash].”