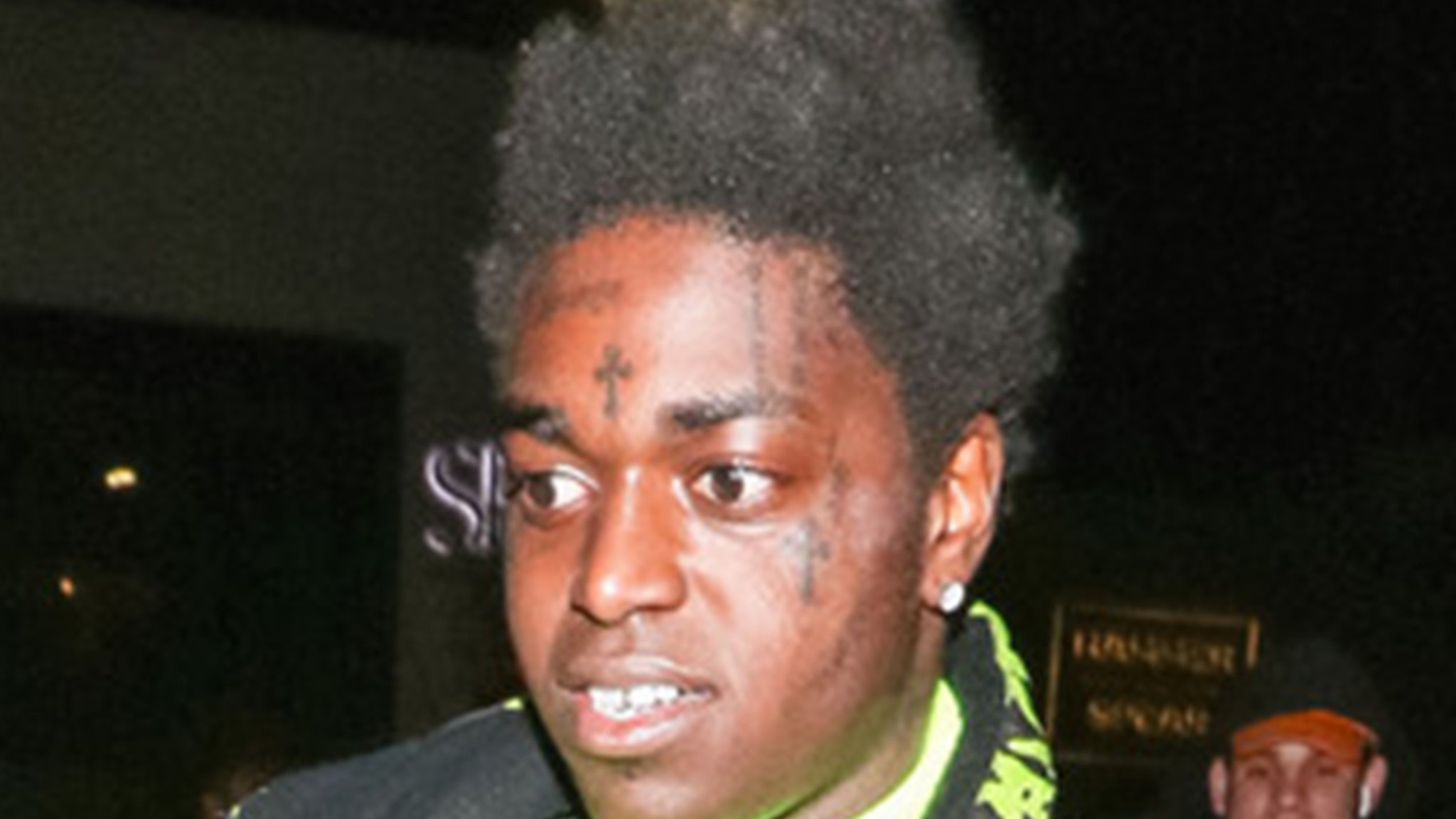 Kodak Black is getting out of federal prison thanks to Donald Trump, but prosecutors in South Carolina are still ready to aggressively pursue a sexual assault case against him.

The rapper was indicted in South Carolina on a felony charge of first-degree criminal sexual conduct … and prosecutors tell us they still plan on pressing the case against Kodak until he cops a plea deal or there’s a trial.

Ed Clements, the 12th Circuit Solicitor in Florence County, tells TMZ … their pending case against Kodak from 2016 has been disrupted by COVID — jury trials are suspended and there’s no court date scheduled — but prosecutors still want to “aggressively” go after Kodak.

As we reported … Trump commuted Kodak’s 46-month sentence for making a false statement on a federal document, so he’s getting out after serving half the time.

But, here’s the catch for Kodak … Trump commuting his sentence for a federal crime has NO impact on cases in state court, like the one he’s facing in South Carolina, and Clements says it’s full steam ahead.

Prosecutors in S.C. claim Kodak forced himself on an 18-year-old woman in a hotel room after a Feb. 2016 concert, allegedly raping her and biting her neck and right breast … according to legal docs obtained by TMZ.

Kodak’s attorney in S.C., Beattie Ashmore, tells us, “Aggressively prosecute? It’s been four years. That speaks volumes. Kodak was on bond and on tour for two years before his federal case even began. Ed’s a very fine and experienced prosecutor and I look forward to once again speaking with him about this case. It’s been awhile.”

Kodak faces up to 30 years in state prison, if convicted.