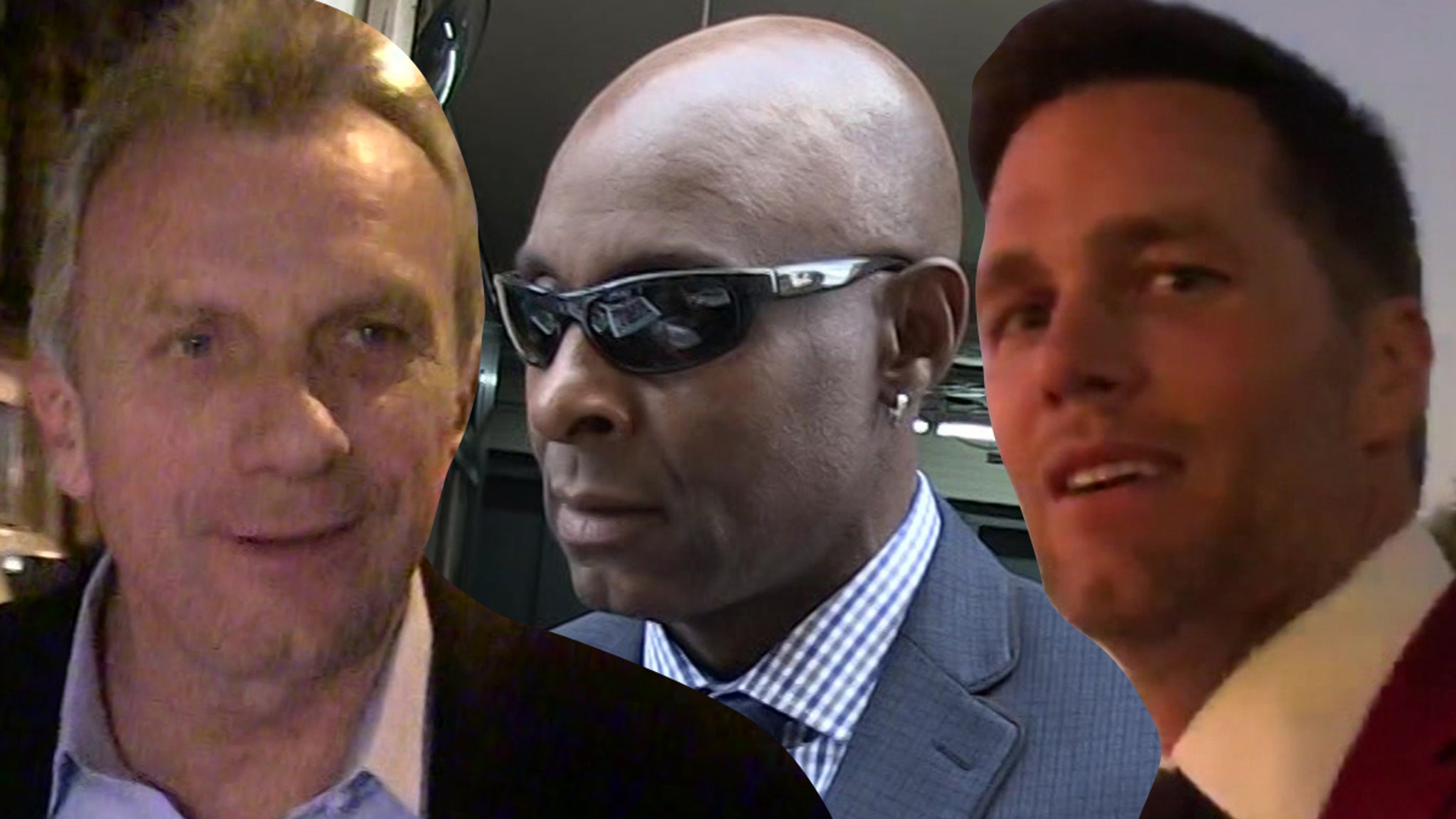 Tom Brady has more Super Bowl wins, MVPs and TDs than Joe Montana … but Jerry Rice says he’s still taking his former 49ers teammate with the game on the line — “any day.”

It’s the age-old debate — 4th quarter, the team needs a TD, who ya taking? These days, most people say Brady over Montana … but Rice doesn’t see it that way.

“It’s a whole different era, and I would go with Montana any day because he was Joe Cool, and he was in an era where he was not as protected,” Rice said in an interview with 95.7 The Game.

FYI, Montana played from 1979 to 1994 … a time when football was much more physical — and passing games weren’t nearly as explosive.

“I’m going to go with Joe Montana because, like I said, it was a different era,” Rice said.

“Not taking anything away from what’s happening today, but you look at the game today, the way it’s played, you look at how receivers are protected. I never thought I would see an era where the running back doesn’t have to be on the ground for them to stop the play because this, to me, is supposed to be tackle football.”

Now, Jerry’s probably a little biased … Montana and Rice are the greatest QB to WR combo in the history of the NFL.

As far as the numbers and awards go … Brady has the edge.

Both guys were pretty good, huh?