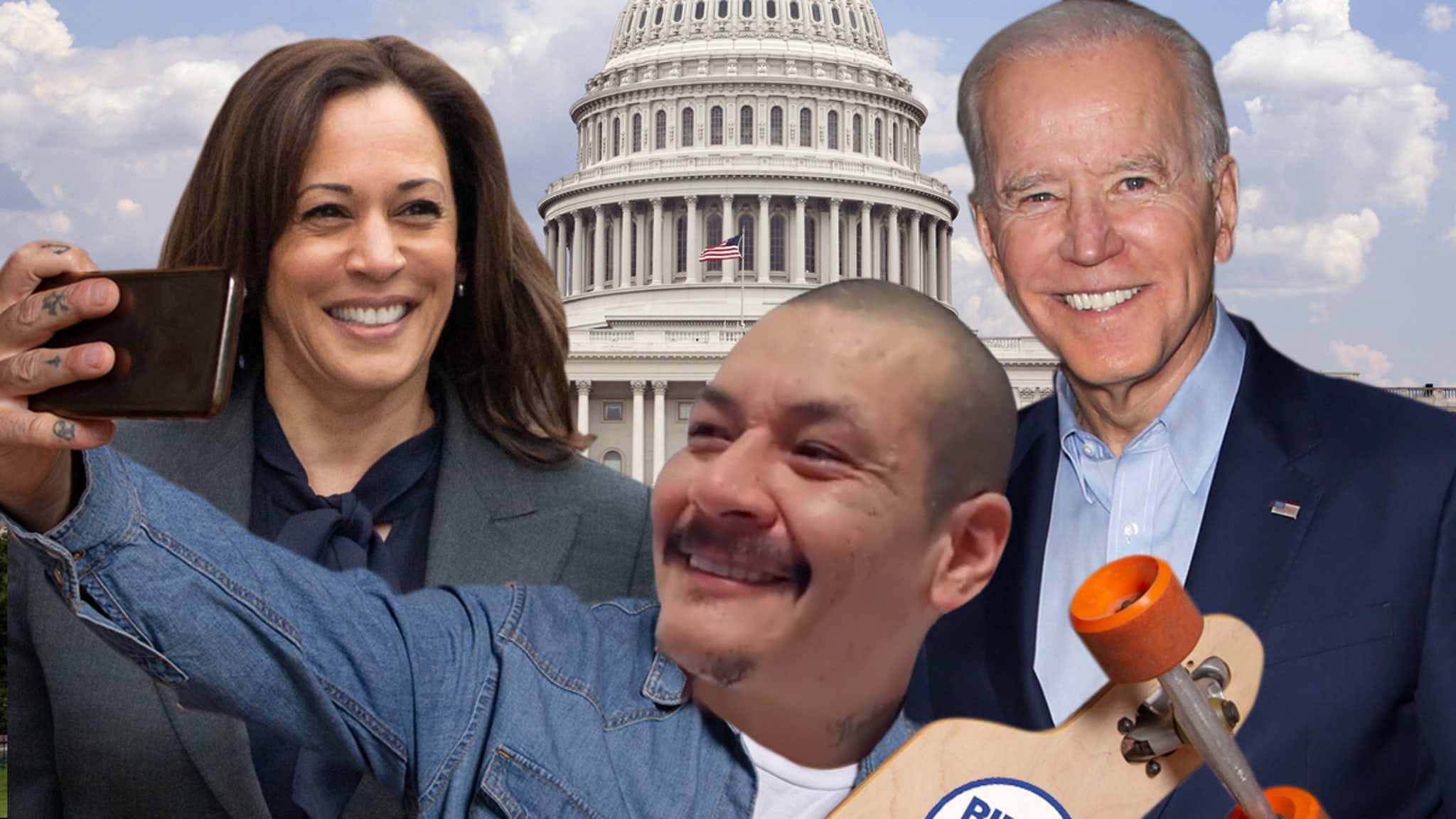 We already knew Joe Biden was bringing 2 dogs to the White House, but now he’ll also have Doggface — the TikTok superstar — as part of his welcoming committee.

TMZ’s learned viral “Dreams” skateboarder Nathan Apodaca will be part of Biden’s virtual inauguration parade next week, which will feature the stories and talents of Americans from all across the country.

Sources close to the President-elect’s inauguration planning team tell us … they reached out to Nathan to ask him to join the project, because they saw how his feel-good video uplifted the world this past fall during social unrest and pandemic anxiety.

We’re told Biden’s team was impressed by Nathan’s humble response to the immense worldwide reaction to his video … and suggested he incorporate the skateboarding into Biden’s digital celebration on January 20.

We’re told Nathan agreed and has already shot something for the virtual parade from his home in Idaho Falls.

Doggface is one of the few people who had an amazing 2020 after the TikTok of him skateboarding and grooving to the Fleetwood Mac tune — while sipping cranberry juice — blew up online. 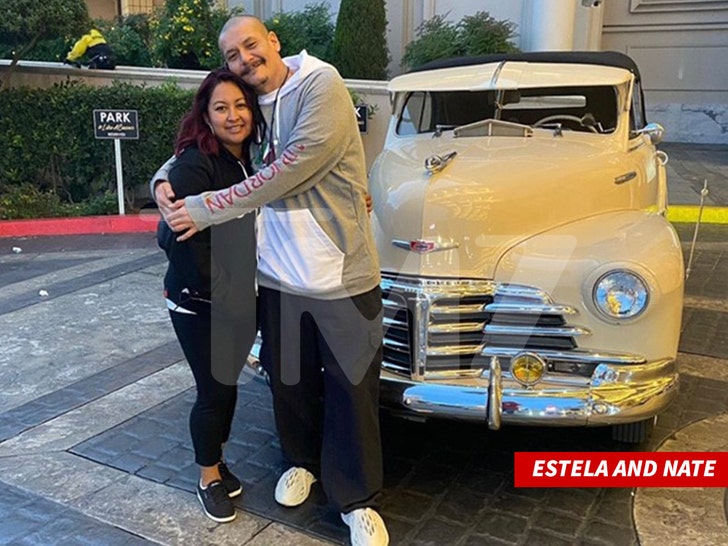 Ocean Spray gifted him a brand new truck, his merchandise biz took off, he bought a home … and he got engaged to his girlfriend, Estela! Unfortunately, he and his fiancee also got COVID in December … but thankfully they’ve recovered.

Now, he’s set to be involved in an Inauguration Day that will be unlike any we’ve seen before. Sounds like an all-American “Dream” to us.