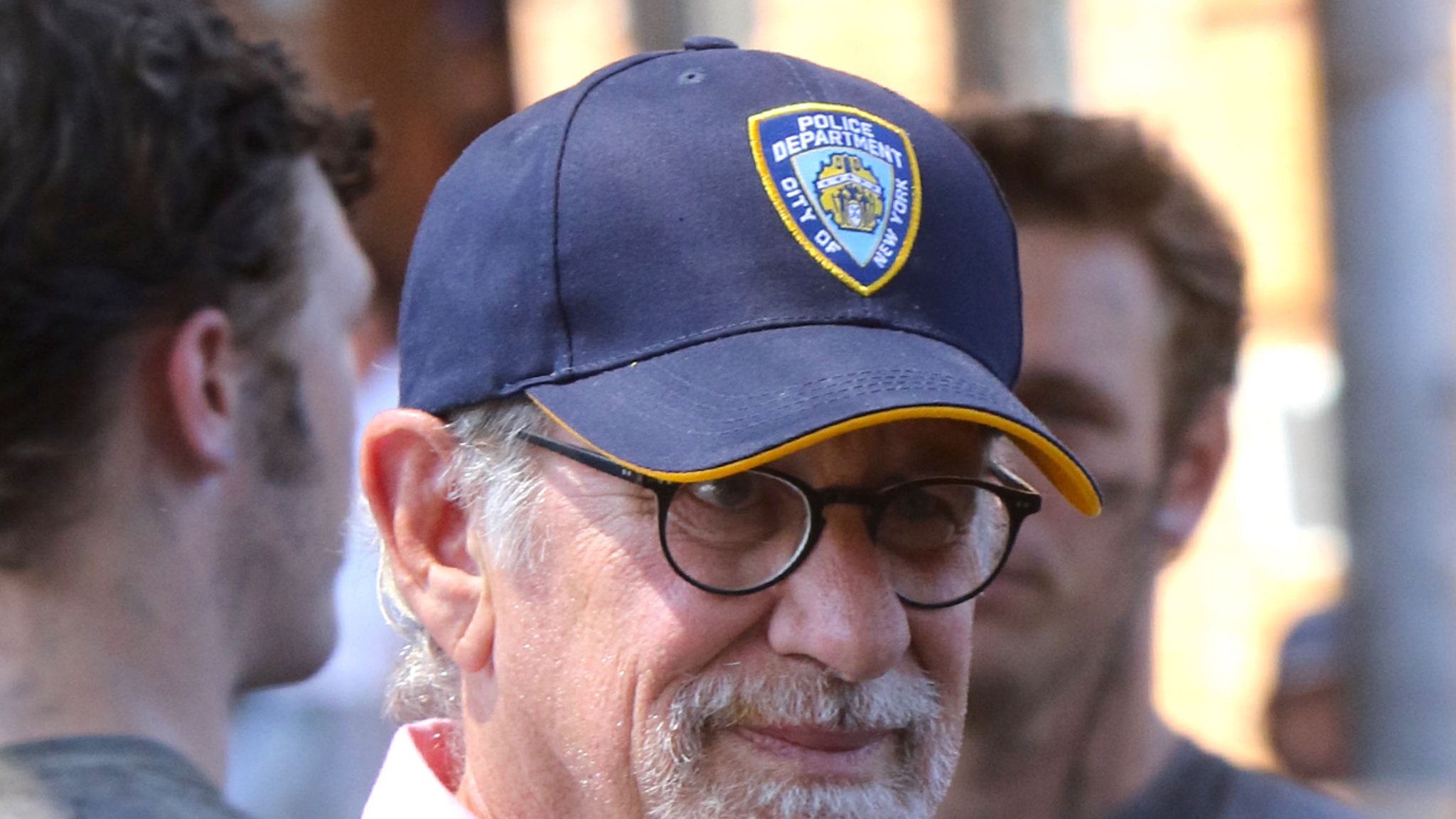 Steven Spielberg can breathe a sigh of relief … a judge granted a permanent restraining order against the woman who’s been threatening to kill him.

According to new legal docs obtained by TMZ … 48-year-old Sarah Char must stay 100 yards away from Steven, his wife and his daughter for the next 3 years.

Char’s also prohibited from harassing, intimidating or threatening Steven, she can’t contact or tag him on social media … and must stay away from his home, job and workplace. And, there’s this, which sounds odd, but she’s been ordered not to impersonate Spielberg.

TMZ broke the story … Steven sought protection against Char after claiming law enforcement told him the woman tried to purchase a gun to kill him.

The famous director also said he got a Twitter message from Char telling him … “If I have to personally MURDER people for stealing my IPs‚ I WILL. Get me?”

Steven feared the woman would follow through with her threats, so he filed for the restraining order.