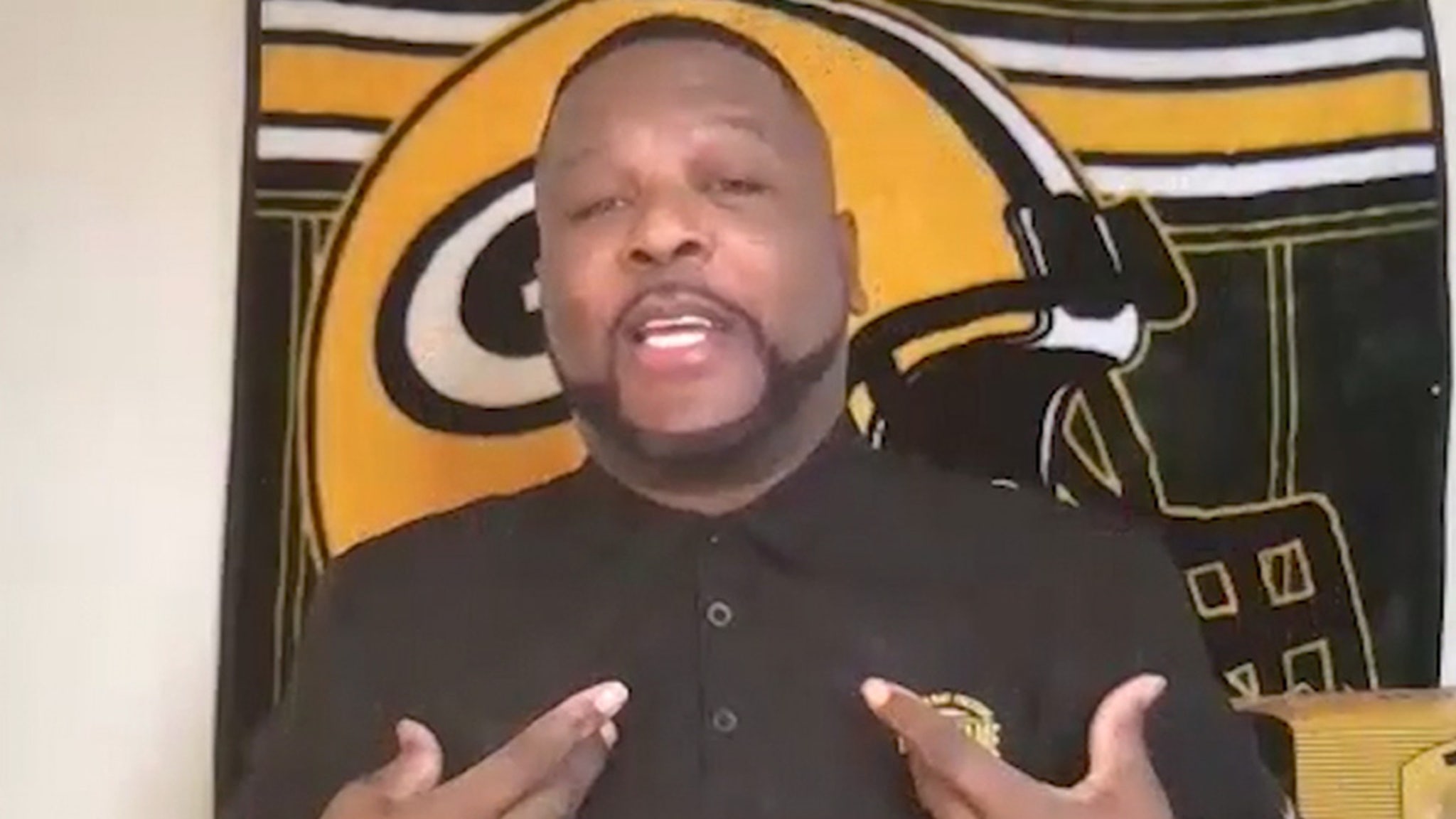 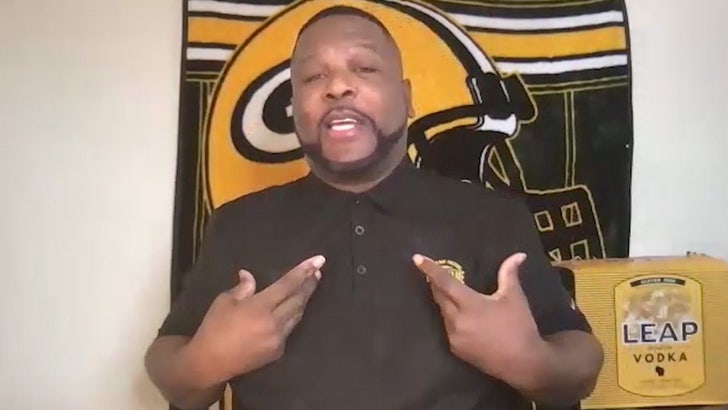 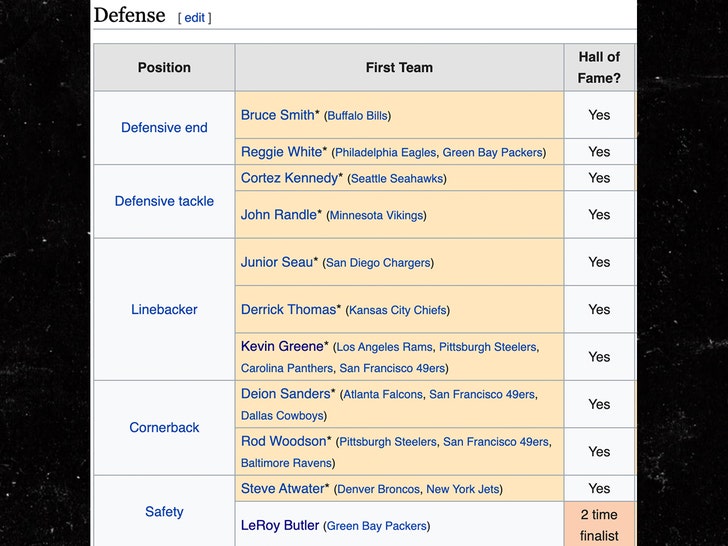 Butler is the only guy on the All-Decade squad who isn’t in Canton … and he tells TMZ Sports that’s a helluva reason to put him in.

Butler says some of the other players have bigger names … but when it comes to the football field, he contributed as much as the other HOF’ers.

BTW, there’s a reason LeRoy made the All-Decade team … he had a great, 12 season career in Green Bay. He made 1st team All-Pro 4 times, 4 Pro Bowls, and won a Super Bowl with Brett Favre and the Packers in 1997. 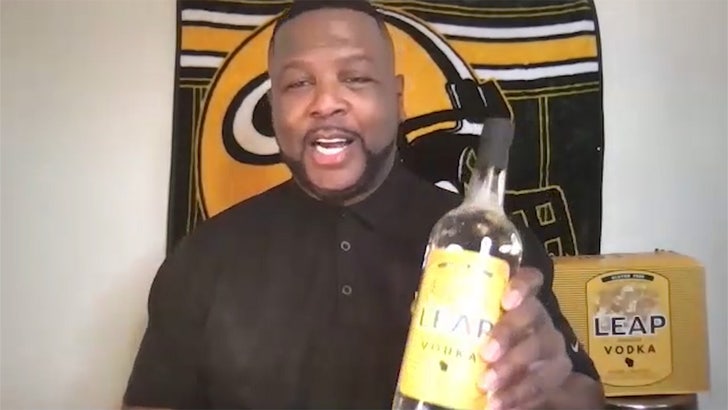 Butler also breaks down his foray into the liquor biz … ’cause he just launched a new vodka, aptly named Leap Spirits.

Remember, Butler was the 1st player to Lambeau Leap back in 1993.

As for the Hall … LeRoy finds out if he made the cut at the NFL Honors show on February 6 — a day before the Super Bowl.