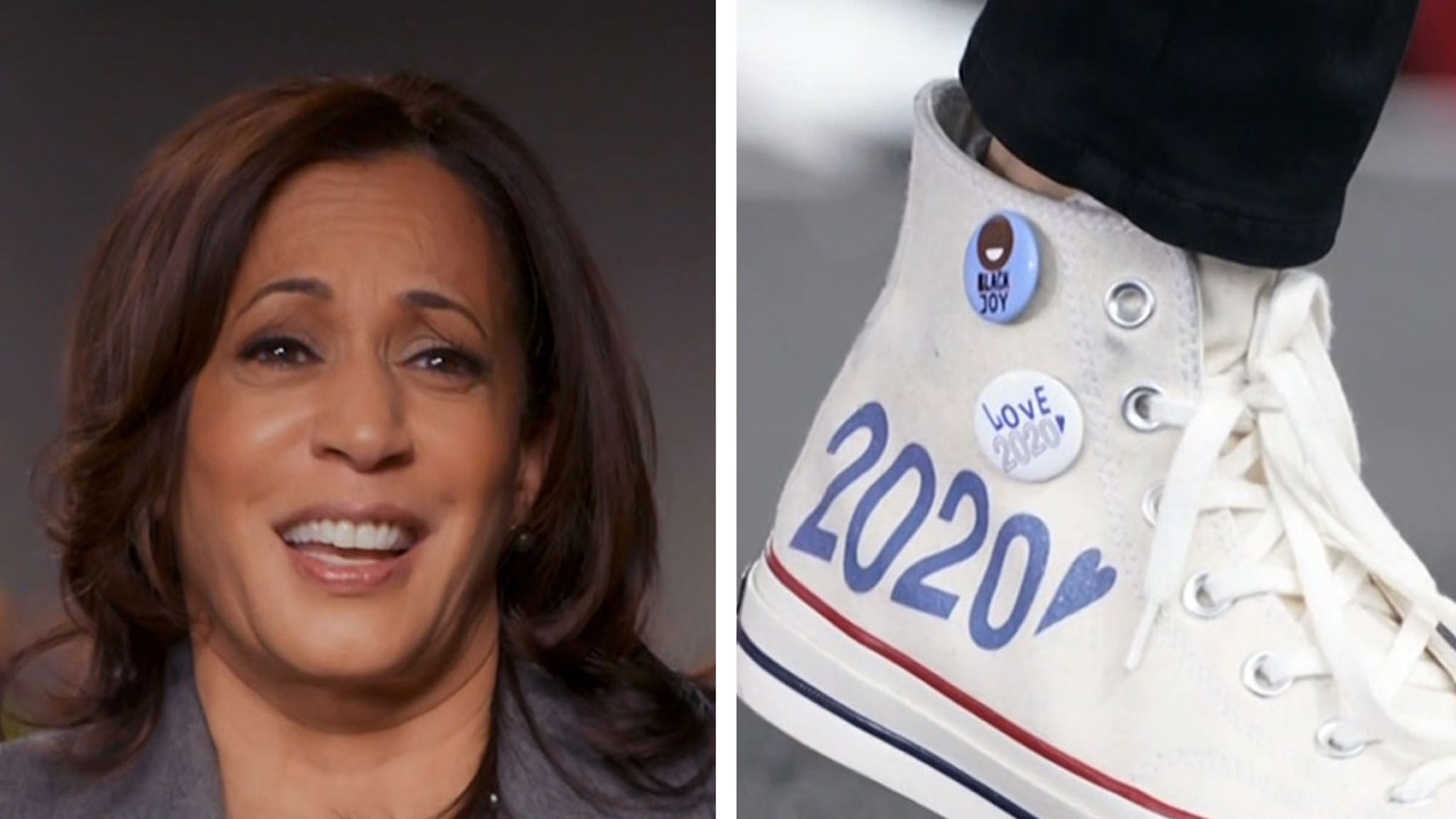 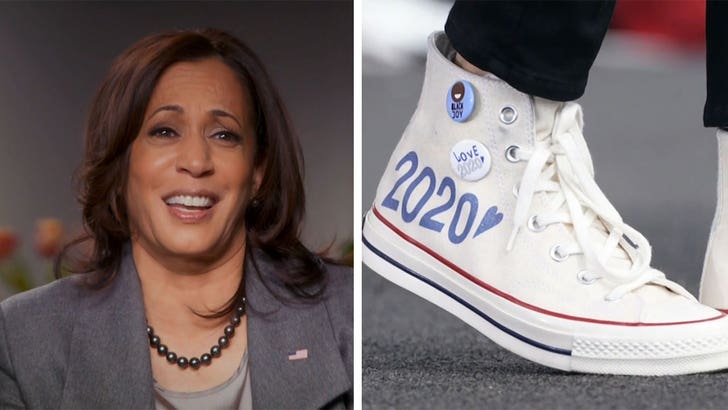 Kamala Harris‘s achievements are off the charts — District Attorney, Attorney General, Senator, and soon-to-be Vice President, but thing is — according to her husband — she’s a normal person who really loves her Chucks!

Harris and her husband, Doug Emhoff, were grilled by Jane Pauley on “Sunday Morning” about her penchant for Converse Chucks. She wore them a lot on the campaign trail and Jane seemed genuinely disappointed Kamala chose something more formal for the interview. 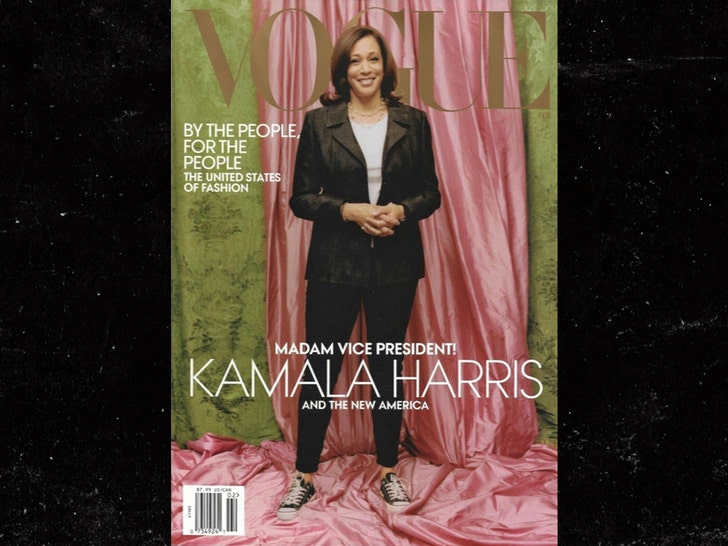 Jane wanted to know when it became a thing, and Harris said this was not just something she started wearing on the campaign or, for that matter, on the cover of Vogue.

She explained Chucks have been part of her life forever. Harris says she loves them because they’re super comfortable.

Then Doug piped in, saying Chucks are a marker of who she is, adding when they met Kamala was all about Chucks and jeans.

But then, Doug got in a little trouble by suggesting Kamala has closets full of Chucks. The Veep-Elect squashed that. No Imelda Marcos for her!!! 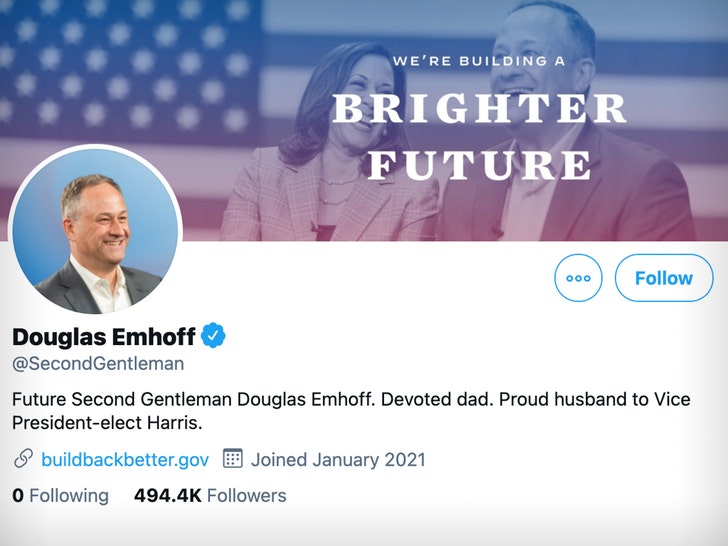 BTW … they met on a blind date and later got married in 2014. Doug broke all the rules after meeting her, calling the next day and offering his availability for future dates.