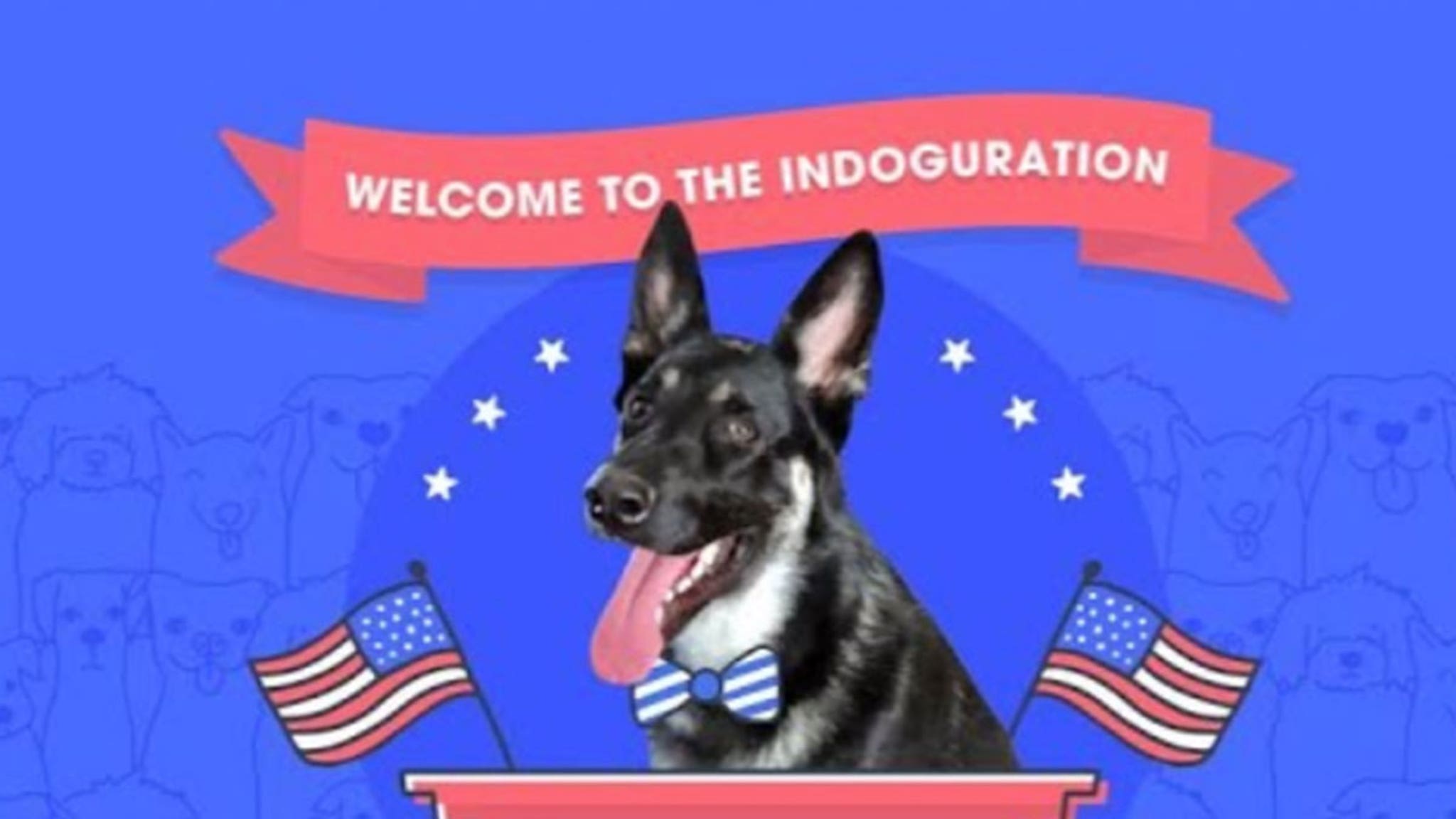 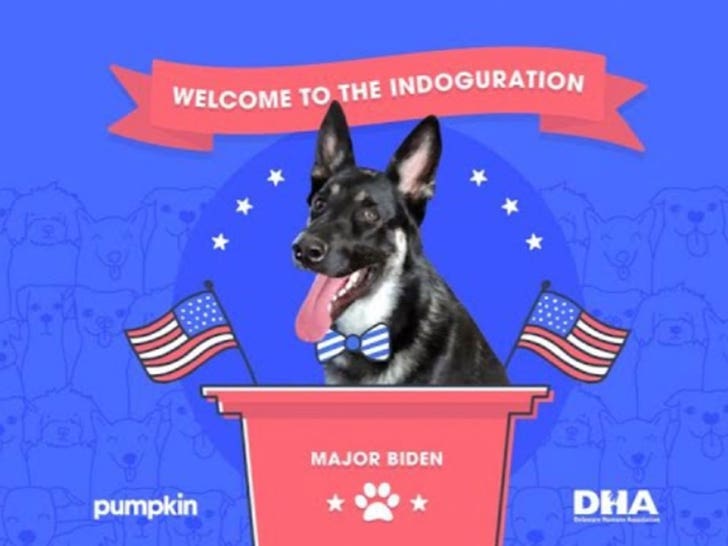 Joe’s second German Shepherd, Major, is being honored Sunday with a virtual celebration via Zoom, which has been appropriately tagged — “inDOGuration.” During the event, Major will get some serious screen time with ticketholders and partake in pooch-friendly activities, with Jill Martin from the “TODAY” show hosting, and Darius Brown appearing as a guest.

They won’t be the only human faces to drop in though … Groban was added as a bit of a last-minute booking for some live entertainment. He willed his desire to perform for the “inDOGuration” into existence, recently asking Joe’s team to let him sing for it.

Looks like his wish was granted, because on Sunday Josh wrote, “IT CAME TRUE!! I am so happy. The world is a mess, but we can all agree dogs rule. Let’s celebrate Major’s Indoguration and raise $$ for his rescue shelter, Delaware Humane Association.”

Tickets go for $10, and the show starts at 3 PM ET. As for what Josh is gonna be doing exactly … word is, he’ll be singing an original dog-themed song. Sounds about right!

As you might know, Joe adopted Major in 2018 from the animal shelter mentioned above … making him the first shelter dog to occupy the White House. The Bidens have another German Shepherd, Champ, who’s been in their family for well over a decade now.

It’s been 4 years since we’ve had some canines in the White House. Trump infamously didn’t have any pets … despite it being a tradition for Presidents to have some furry friends.