Famed breakdancer Adolfo “Shabba-Doo” Quiñones will be remembered by his family in a private service — but scores of his friends in the biz will also get a chance to honor him.

A rep for the family tells TMZ … the star of the 1984 film, “Breakin'” will have a memorial service Saturday at an L.A. church, but due to COVID only immediate family — his 2 kids and siblings — will be able to attend. 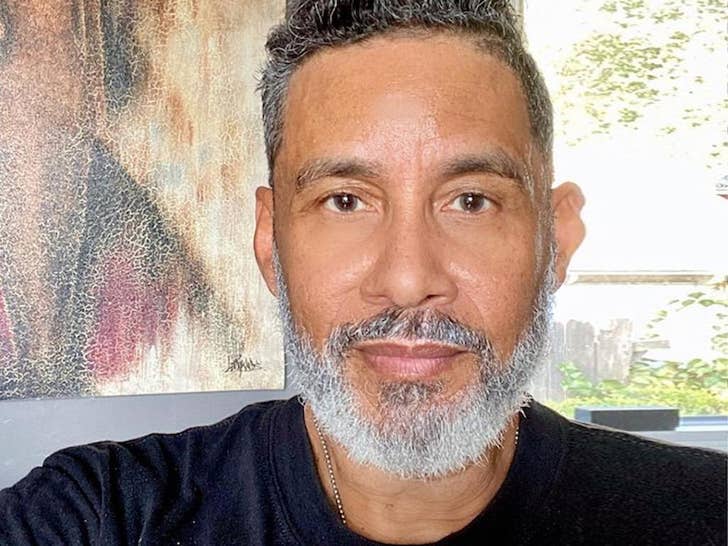 But, because Shabba has such a large number of extended family and close friends, there will also be a virtual stream of the service … which will include a few speakers, and they will sing, “He Will Call” to honor Shabba.

When the service ends … we’re told another website will go live where all of his friends in the entertainment world can leave video and photo tributes to Shabba. The memorial live stream and website will only be accessible to people invited by the family. 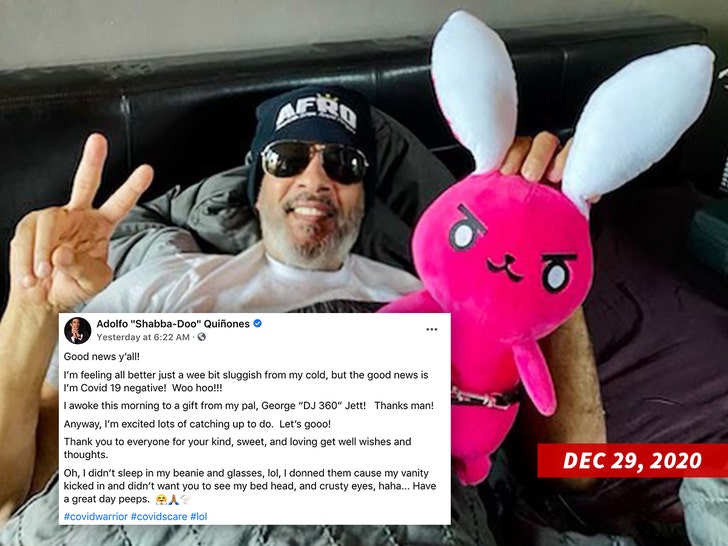 As we reported … Shabba-Doo died unexpectedly last month … one day after he posted that he’d felt sluggish, but was improving. The medical examiner listed his cause of death as arteriosclerotic cardiovascular disease … or clogged arteries.

Shabba-Doo rose to fame back in the ’80s and became one of the most well-known and legendary breakdancers on the West Coast. He instantly became a heartthrob and sex symbol after starring in “Breakin'” and “Breakin’ 2: Electric Boogaloo.”

He also choreographed and appeared in Lionel Richie‘s “All Night Long” music video.