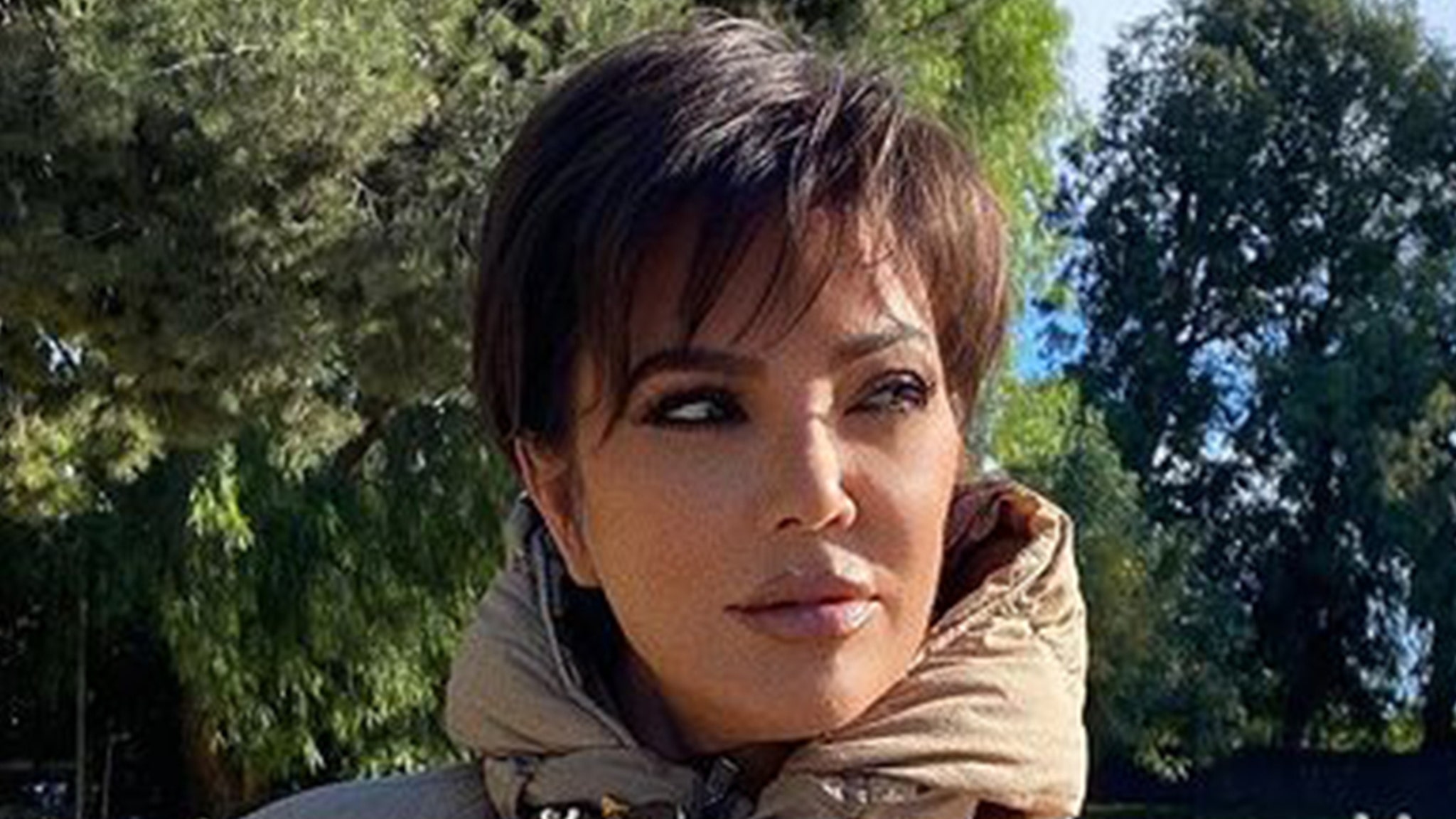 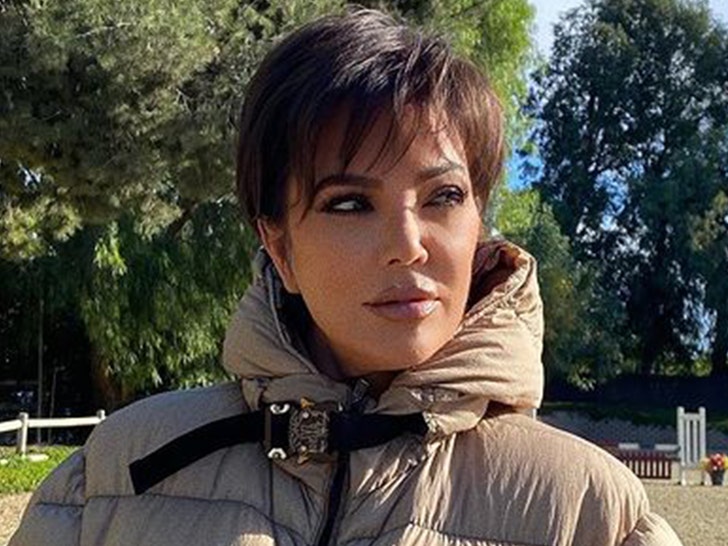 Kris Jenner says she doesn’t even know who Ava Louise is, but adds … if she keeps making up fake stories there could be legal consequences.

If you missed it … Ava’s a social media influencer who gained attention last week after posting a TikTok suggesting Kanye West has been hooking up with YouTube beauty guru Jeffree Star … a rumor Star has denied. 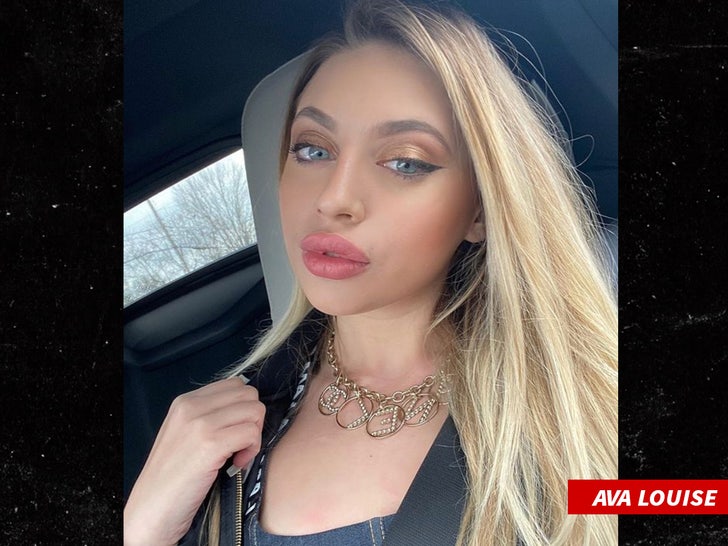 After that spread on social media, Ava admitted she fabricated the whole thing … but also claimed she received a cease and desist letter from Kris’ company threatening legal action if she didn’t stop making allegations about Kim and Kanye.

Apparently, Ava’s all about the land of make-believe, because a rep for Kris tells us the cease and desist letter is totally made up, and adds … “We have zero clue who this person is and have not yet taken legal action. However, if she continues to spread lie after lie and a fake letter in a desperate cry for public attention, which she has admitted on record that she’s seeking, then we will have no choice but to take legal action on principle.”

Jenner’s rep adds … “Making up fake stories in an effort to monetize and get attention which has a direct effect on people’s lives is not OK. Perhaps she should spend that time instead seeking the help that she clearly needs to deal with her issues.”

Of course, if Kris felt a lawsuit was warranted it would more likely come from Kanye and/or Kim … since Ava’s admitted lie was really about them. Ava’s TikTok came at the same time divorce rumors were swirling about the Wests.

We broke the story … the subject of divorce has been looming for the couple for much of 2020, but as of last week they were still in marriage counseling trying to work it out.