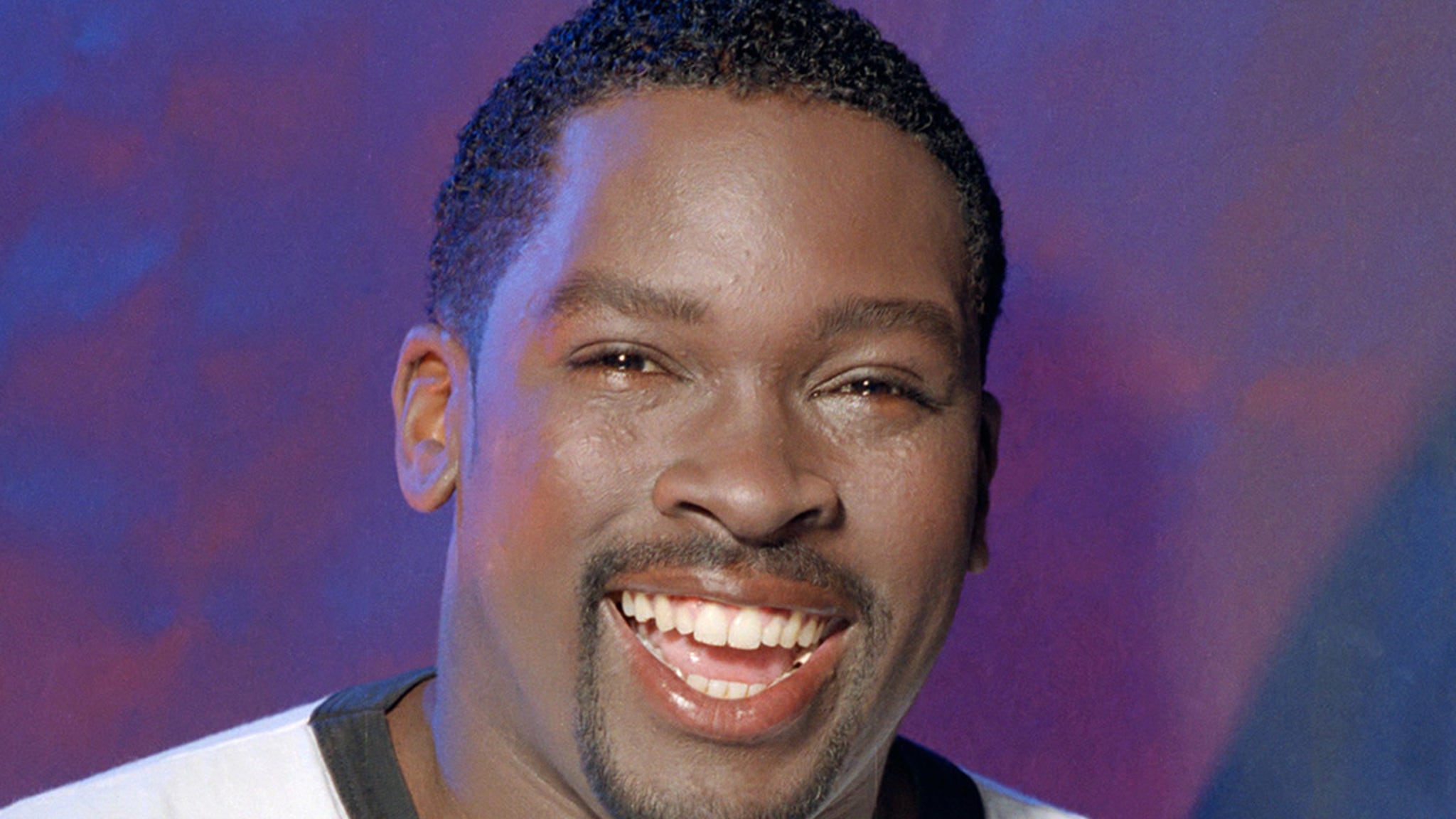 Deezer D, best known for his role as nurse Malik McGrath on “ER” has died … TMZ has learned.

The actor, whose real name was Dearon Thompson, was found unresponsive at home Thursday morning in Los Angeles. His brother, Marshawn, tells us the family believes he died of a heart attack, but there is not yet an official cause of death.

The actor underwent major heart surgery in 2009 — a 6-hour procedure to replace his aorta and fix a leaky heart valve.

Deezer D appeared on almost 200 episodes of ER from 1994 through 2009. Not only was Thompson an actor, but he was also a motivational speaker and a performer in the Christian and underground hip hop communities.

Thompson also had a role in ‘Romy and Michele’ and was known for his roles in the films “CB4” and “Fear of a Black Hat.”