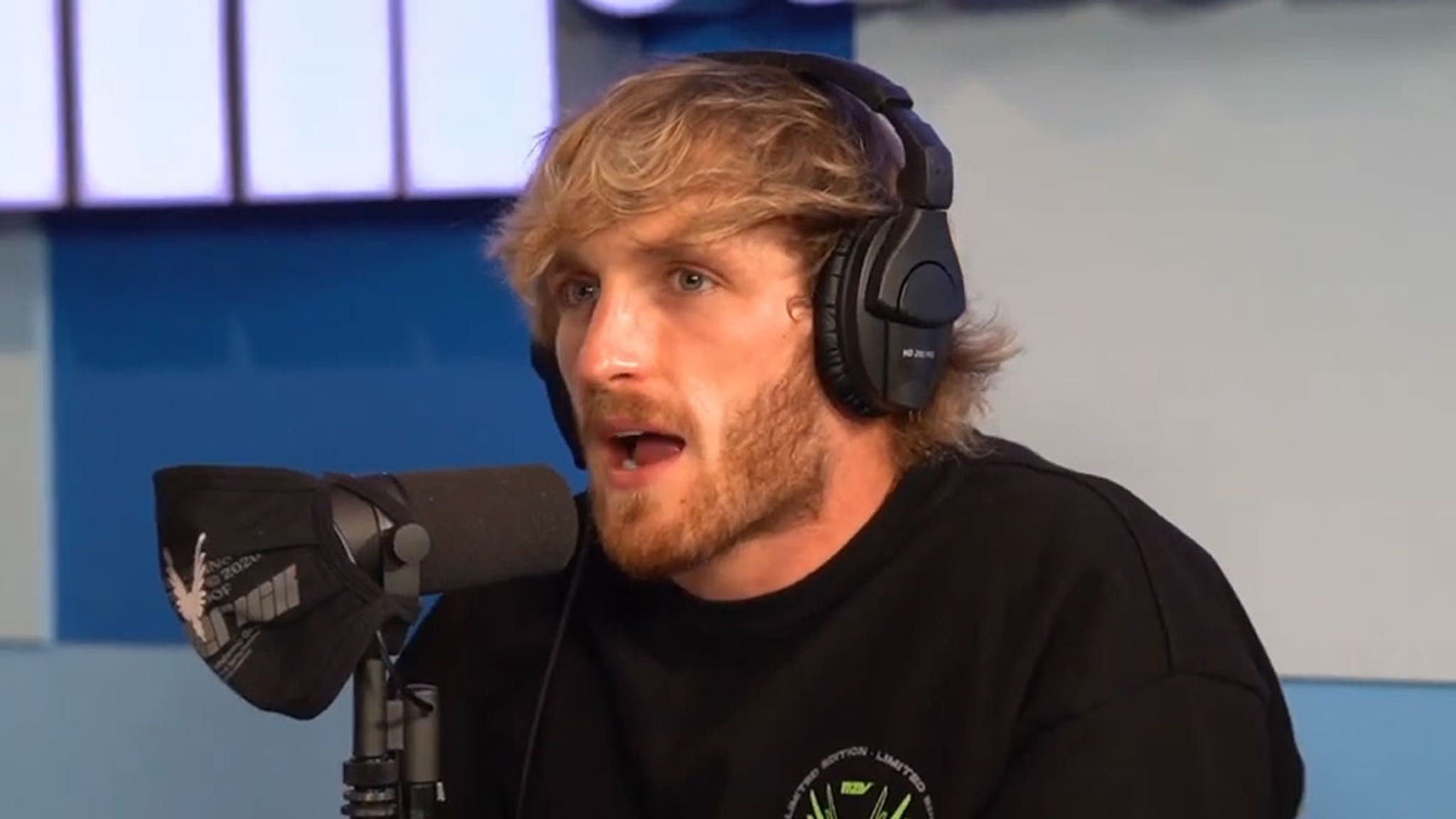 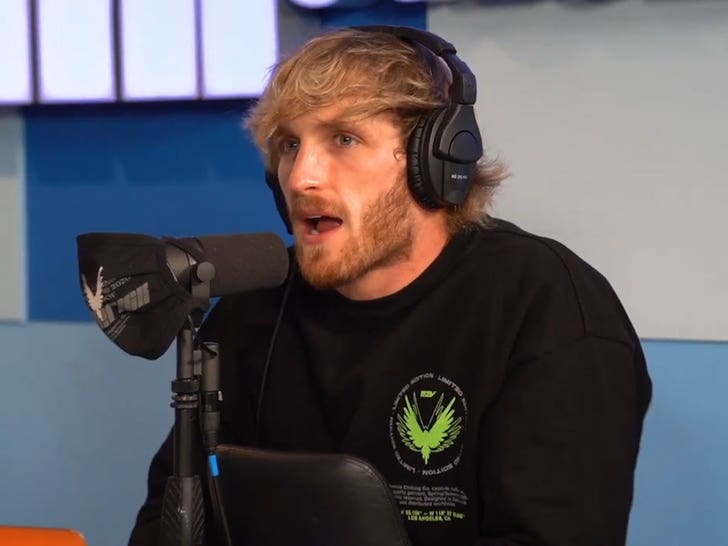 If Jake Paul wants to run his mouth and call his older brother a “fake fighter” … Logan has a simple solution — “Let’s box!!!” 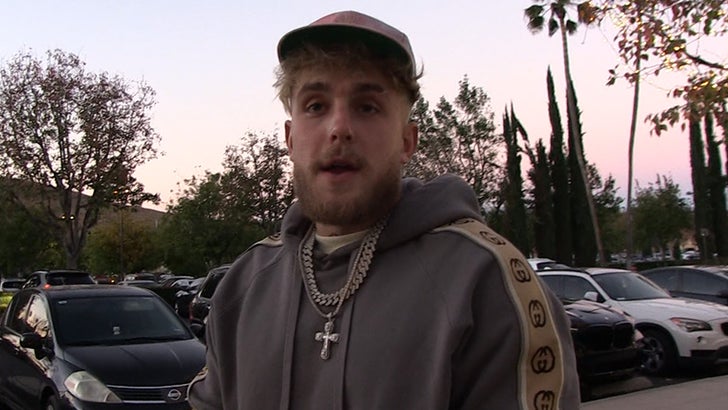 Logan is finally reacting to his lil’ bro’s comments … and while he mostly takes the high road, he also makes it clear he’ll put Jake in his place in the ring.

“I fully support Jake,” Paul says. “Whatever drama he wants to stir or create, it really doesn’t bother me. Like, ‘Oh, you’re a fake boxer.’ Okay. Let’s box, because Jake is the kid that gets beat up by my sparring partners. That’s that kid.”

Logan admits Jake may have said the comments just to raise hell and get attention … but either way, he’s unaffected by the criticism he’s received leading up to the fight against TBE — even if it’s coming from his own brother.

“I’ve become like rubber sheet metal, dude. In this fight, everyone’s saying a lot of things. And, for good reason. I’m fighting Floyd f**king Mayweather. So I’ve literally become immune to [everything], I’ve heard it all.”

One of the biggest critics has been superstar Canelo Alvarez, who told us it was a “lack of respect” for pros to go up against YouTubers in the ring.

While Logan and Jake have kicked around the idea of fighting each other in the past, the most recent comments may bring us one step closer to what people have wanted for years — Paul vs. Paul.