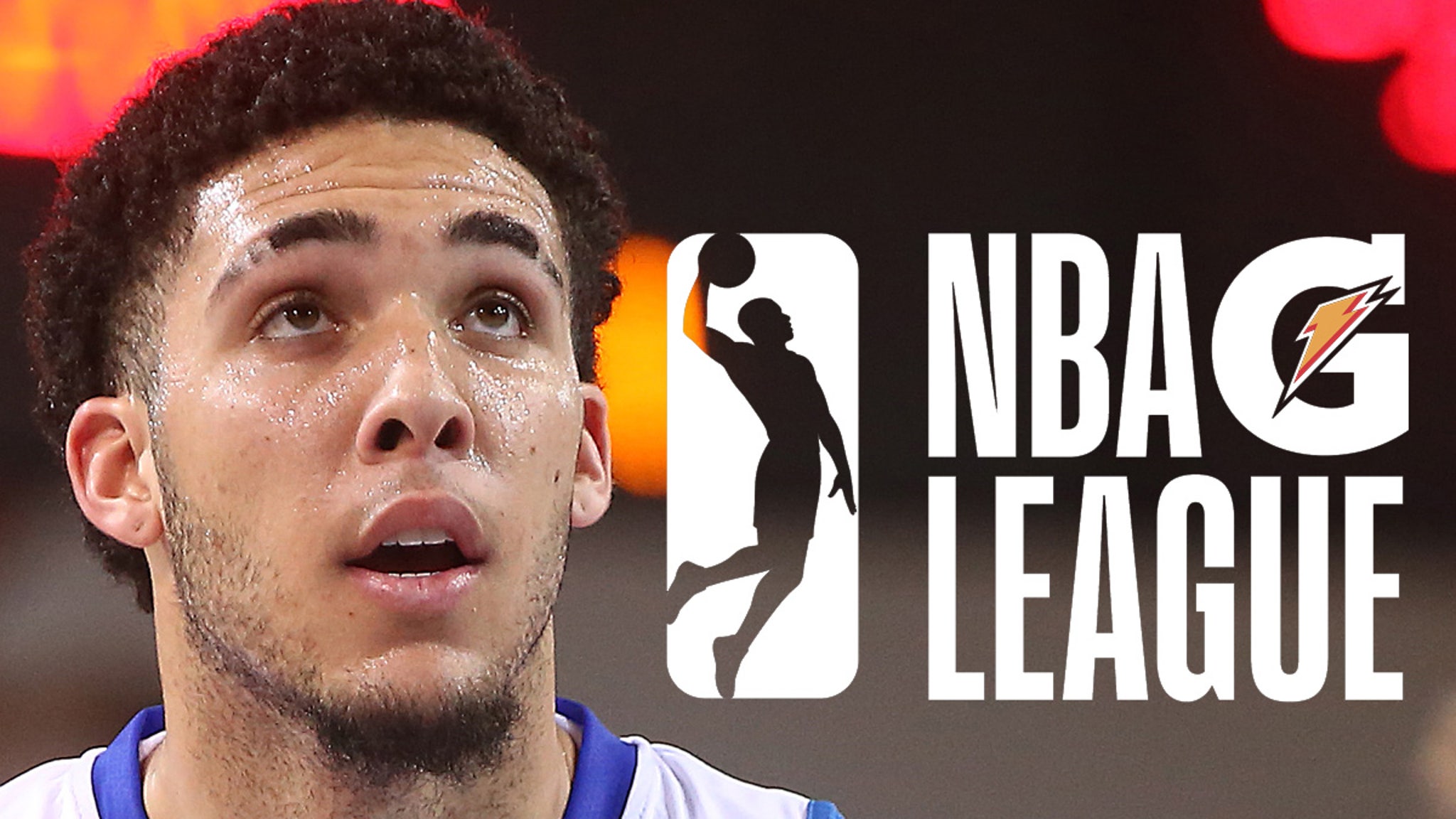 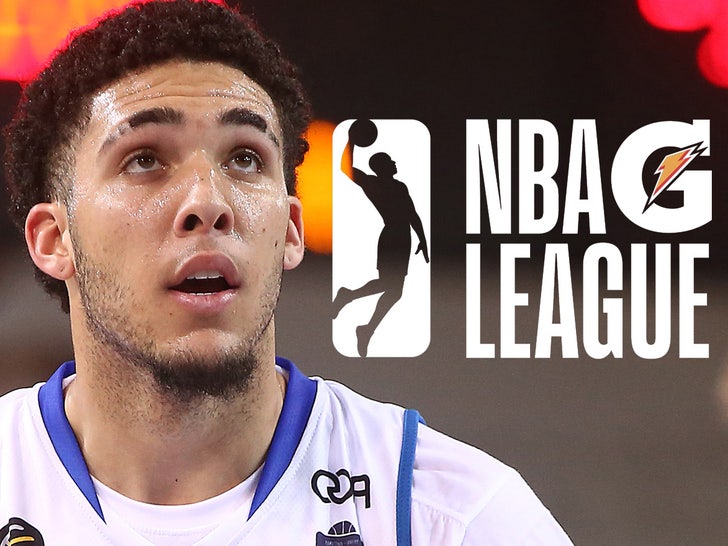 LiAngelo Ball is getting another shot at his hoops career — the middle Ball bro has signed to play in the upcoming G League season, according to reports.

The 22-year-old hooper most recently inked a non-guaranteed contract with the Detroit Pistons on Dec. 2 … but was waived 11 days later after failing to appear in 2 preseason games.

Now, Ball will get to show off his skills when the G League picks back up next month … in hopes of catching NBA eyes.

The G League is expected to follow the “bubble” format in Orlando that worked so well for the NBA restart in 2020 — players will begin their season in their respective markets next week for testing before traveling to Florida for the season.

The G League will have a different feel this year … as teams were given the opportunity to opt-out of the upcoming campaign.

Any player belonging to a team that has opted out will be put into a draft pool to be selected by a participating squad for the season … although it’s unclear if Gelo will have to be “drafted.”

Gelo has a little history with the G League — he signed a contract with the Oklahoma City Blue in 2019 — but the season was canceled due to COVID-19.